Exclusive | Anne-Laure Bonnet on Italian football culture: “Why do women have to be half-naked?” 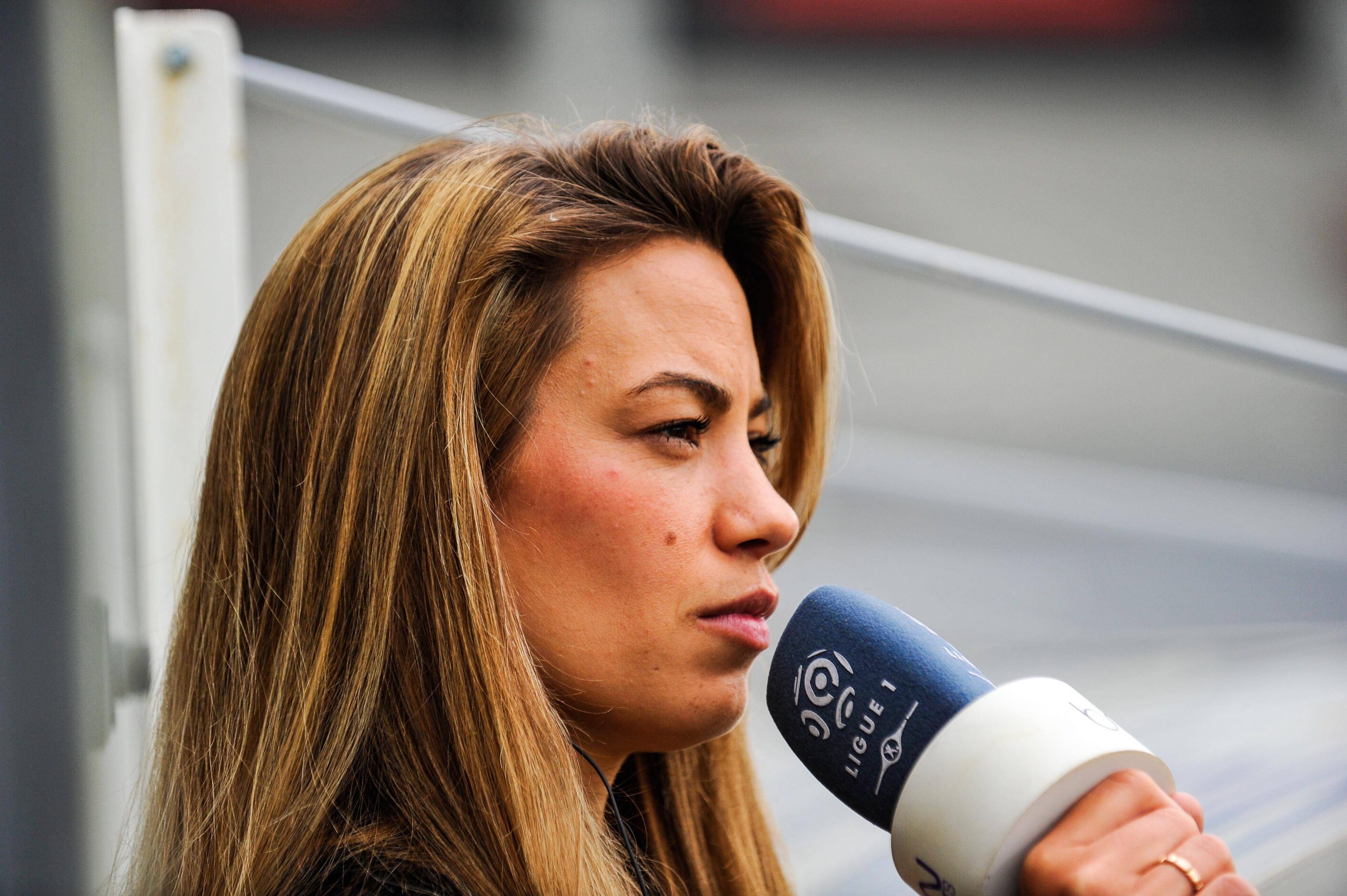 Speaking as part of her appearance on the Presidents Podcast, Anne-Laure Bonnet talks about the differences of being a broadcaster in Italy vs in France in football.

“Italy loves football. Which is not always the case in France. The audience is growing because people are getting interested in football. But in Italy that’s not the case, they live for football, and this is not happening in France. People don’t live for football. This is one of the big differences. You talk about football all the time in Italy and people are very demanding. People expect you to know everything about everybody, every player, every team, speak about tactics. I used to work for Sky, so it was not Italian national TV where the girls were half-naked to talk about football. So I was pretty happy that I was at Sky and not at the other TVs. It is something very different – in Italy you need to have this drama, everybody talking at the same time, everybody shouting. For me, for a French journalist it was pretty weird: “Let people talk. Let the other express what they want to express.” And it is not the case in Italy. For football, I guess the main difference is football is their life.”

“I don’t understand, to be honest, I have many female friends, who actually work in football in Italy. And it is not the way they work. If you watch Sky Italia, everybody is very elegant and you don’t look at a woman saying “eurgh, she’s there because she is a woman, she’s super sexy.” Anna Billo, who is [PSG Sporting Director] Leonardo’s wife, she’s presenting Champions’ League in Italy and she’s definitely one of the best journalists that I have met – male or female. She’s great. She’s in Italy and she’s not half-naked? And people do respect her. If you ask people if she is a good journalist, everyone will say she is a great journalist because she is. Here in France, I feel like it is getting easy to work in football but it is still difficult to have bigger responsibilities. Sometimes it feels like – they need four women, okay they have four women. But to be a leader – it is sometimes still very difficult.”

On women being objectified in their roles as journalists in football and being asked to wear certain revealing items of clothing:

It is really difficult to understand. It really is from another generation. But still people like that, and young people like that. Really? You really need that to watch football? Or maybe you are not interested in football because that is not the point – it shouldn’t exist anymore. If you want to hear about football, who cares if it is male, female, the way they are dressed, the way they put their makeup on. Who cares? It’s just football, let’s talk about football.

Exclusive | Oleg Petrov on Benoît Badiashile: “The player was bankable, but Kovac wanted him to stay.”