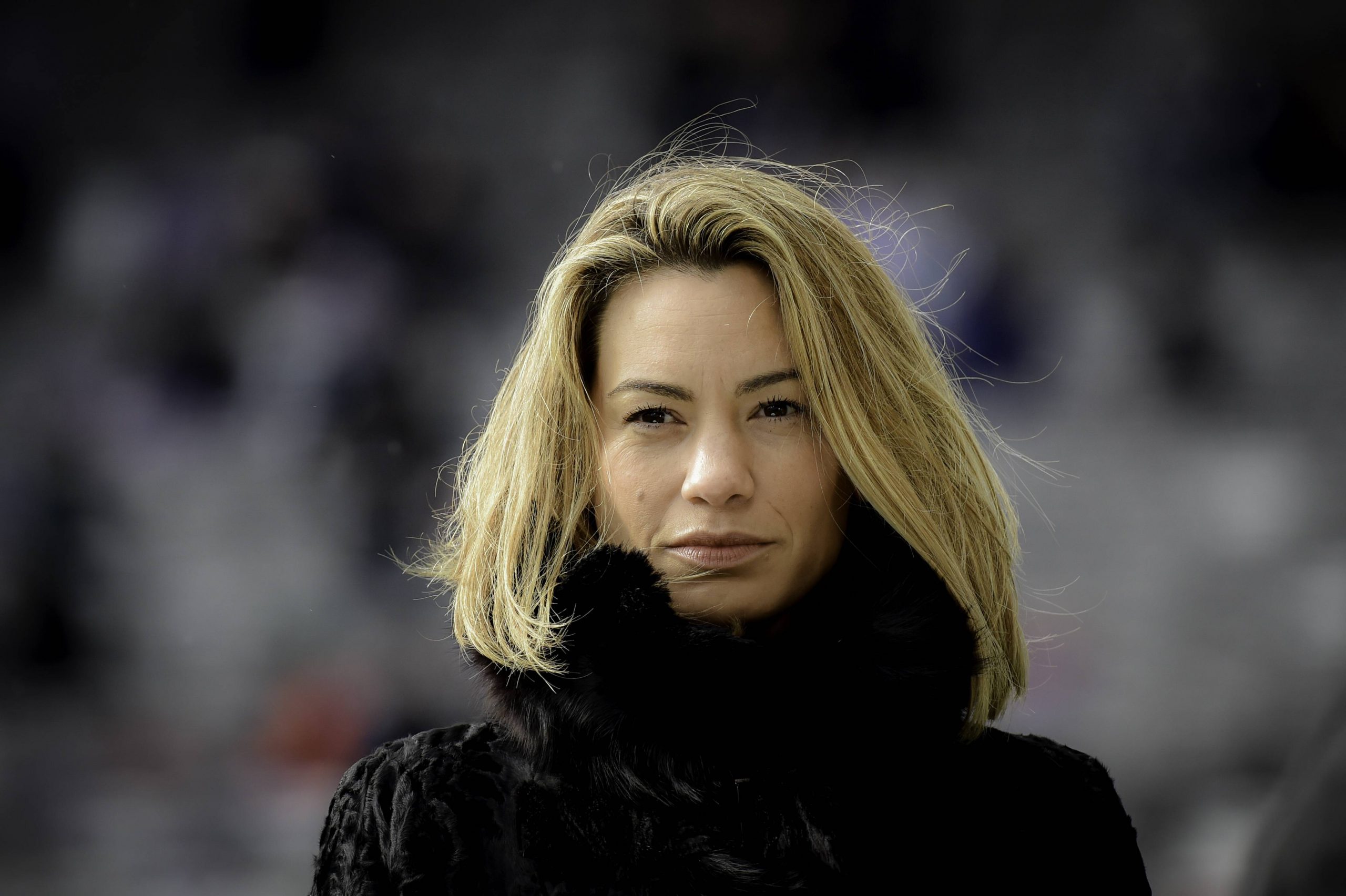 Speaking in her episode of the Presidents Podcast, Téléfoot La Chaine broadcaster Anne-Laure Bonnet commented on the fact that the parent company of L’Équipe and France Football have announced internally that they intend to bring about job cuts which will occur in the coming weeks, with the magazine set to no longer be available weekly from 2021 onwards.

“It breaks my heart. It’s such bad news. I was so sad for my friends at L’Équipe, at France Football, but there are also job cuts at BeIN Sports, at RMC. They even closed the sports section in Le Figaro. When you look at what is happening with sports in France, you feel like they didn’t get it. They didn’t see that it’s important for the whole of society to invest in sports. For the relationships between children coming from all over the world and meeting in our country. It is terrible. It is also terrible for our job because it feels like you are going to have one choice: either you are PR for a club or you are PR for a club. It looks like its going to be very difficult to be a sports journalist because you won’t have the opportunity to go and follow the teams everywhere like we used to do, 7, 10 years ago. The only way to get news is going to be to call the agents, to call the managers, that’s not the way we do journalism. We can’t tell stories if we can’t see them.”

“It is great to be at a stadium to feel things, to be able to tell things to the public. And it looks like in France it is not going to happen for very long. Because BeIN Sports and RMC firing so many people, it is really worrying for the job, the journalist and for sports in general.”

“What I feel when I see young people sending me messages saying how do we get to do what you do. I don’t know, because I don’t know if in 5 or in 10 years it will exist. I feel so sorry to tell them that I wouldn’t choose that. I don’t know, there are too many people wanting to do it, and less and less jobs. People think they can pick up news on the internet: “Ok, this is a piece of news.” No this is not a piece of news, you just took it from someone and used it. But it is not your piece of news. If it is just to rewrite the press releases, it doesn’t make any sense, you don’t need to study at the journalism school to rewrite press releases. Write them maybe…”