Exclusive | Anne-Laure Bonnet on Zlatan Ibrahimovic: “You need to make him feel like you’re the boss.” 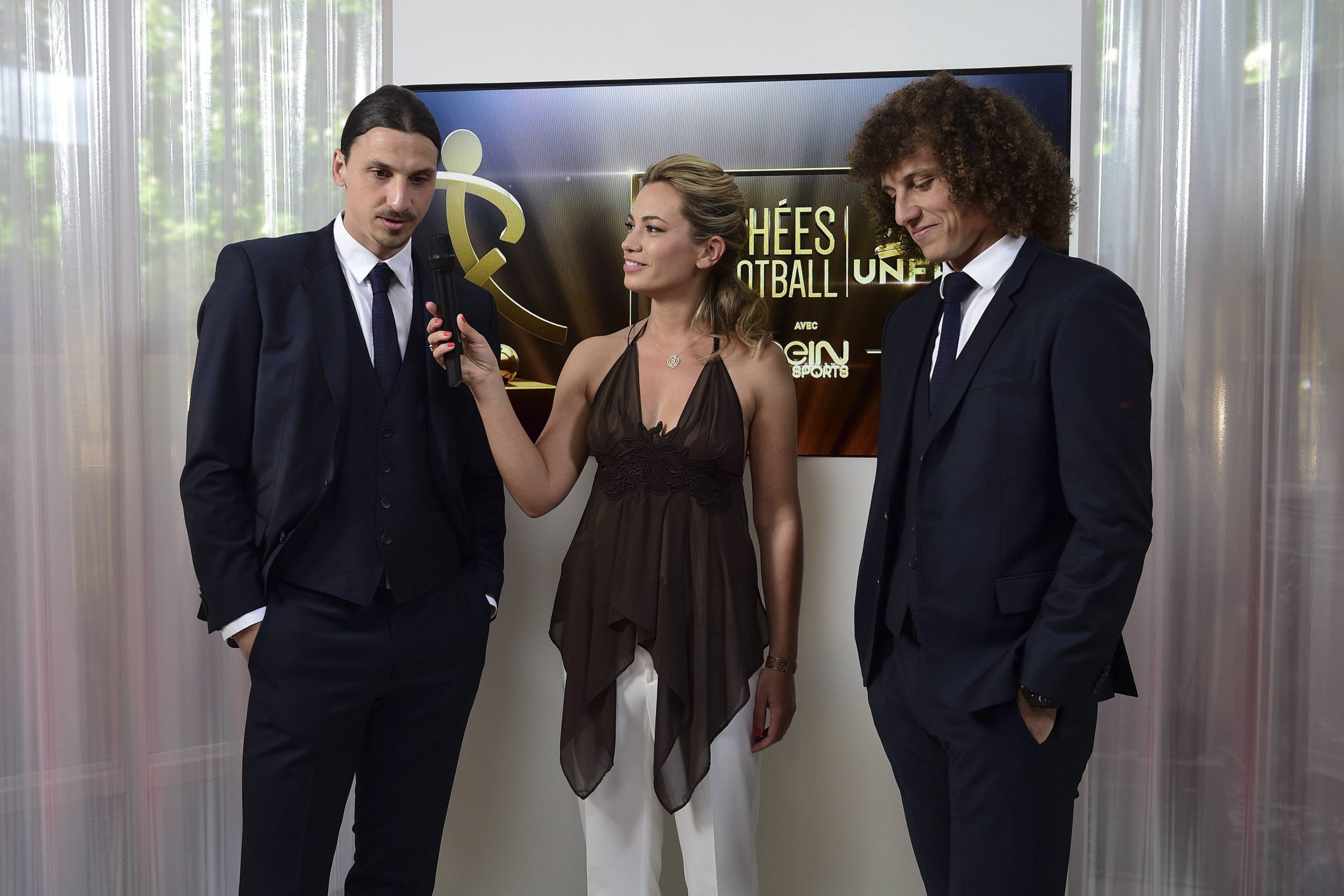 Speaking exclusively to Get French Football News as part of her Presidents Podcast episode, leading football broadcaster Anne-Laure Bonnet reflected on her times with Zlatan Ibrahimovic:

“[Marcelo, Real Madrid left-back and Zlatan] are actually very funny people. We had much fun during the interviews, they are nice chaps… That is something about Zlatan. He doesn’t speak a lot, but when he stops to speak, to say something, you know he’s going to say something big. It was when PSG won the title (2016), I had some technical issues and I was running errands and I was like: “Ok, I lost Zlatan. Where is Zlatan?” And he was going away and I called him and I was like running and stressed out because it was not working the mic and stuff. And I made a mistake, I think it was one of his records, I don’t remember, I made a mistake with a number and he corrected me. And I don’t know what happened in my head, but I said: “Ok, ok. You want to do that, we are going to speak French now.” And I was so pissed off. I was angry, I was saying: “No, no, now we are going to speak French. You are pulling my leg. Because I made a mistake in English, now we speak French.” He was laughing so much. And two minutes after that, he said to me that he would stay at PSG if they put a statue of him instead of the Eiffel Tower and I was like: “Ok, thank you.” I was pretty happy to have gone mad.”

On her post-match interview process:

It depends on the kind of interview. If it is at the end of the game, which was usually the case with Zlatan, we had no time to prepare actually because we always said: “We want to talk to Zlatan.” And the answer was always no and at some point he appears and then you need to be prepared but you don’t have time to prepare. You know what you want to ask Zlatan, so the questions are already ready in your head. That is pretty easy and you need to make him feel like you’re the boss. In that case, because this is the way that Zlatan likes interviews. You can’t be weak in front of Zlatan. But it depends on the people you need to interview. I am a nice person, I like people, I like players, so I’m nice. That is the first thing. Even if I am asking harsh questions, which I can do, it is always in a nice way. The idea is that if you like the people you are talking to, I guess that they can feel it.

Listen to the whole podcast below.