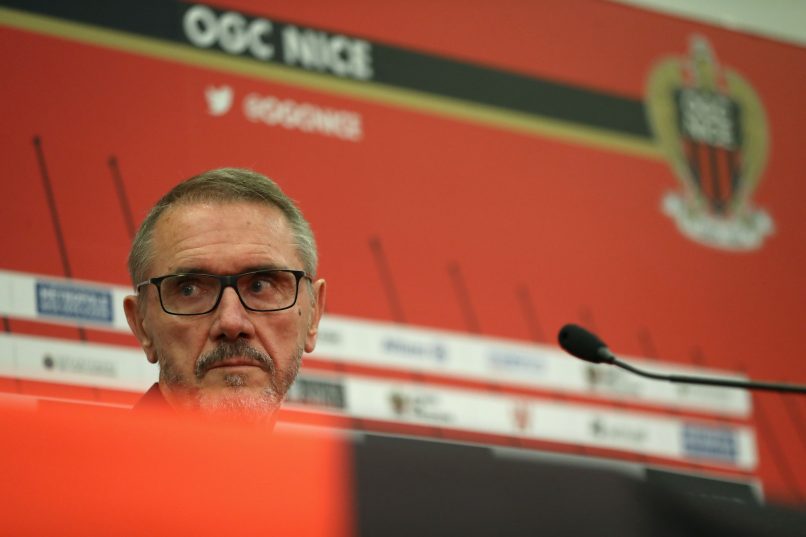 Speaking as part of the latest Presidents Podcast episode exclusively on Get French Football News, OGC Nice CEO Bob Ratcliffe discussed his experiences with football prior to the acquisition of the Ligue 1 club in 2019.

“My sort of team is Chelsea, because I have lived in London longer than anywhere else. I am a season ticket holder at Chelsea, although I don’t go that often anymore these days… It is increasingly corporate. The best thing was that my seats for a long time were by the away end. Away supporters sort of carry the game to my mind, they are the real supporters, the guys who travel. And get crammed into corners. Chelsea’s got quite corporate. And I think there is an element of that across the Premier League, particularly among the London clubs. You have to go to Germany to get that huge, go back to the big industrial heartlands like Dortmund, Schalke, to get that huge atmosphere. We did like that about Nice, that they have a real fan contingent.”

Listen to the podcast in full below: