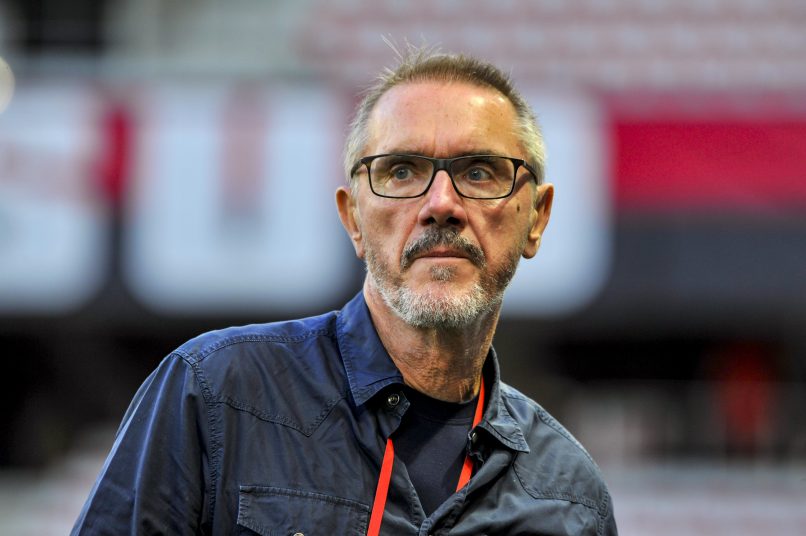 Speaking as part of the latest Presidents Podcast episode exclusively on Get French Football News, OGC Nice CEO Bob Ratcliffe revealed that INEOS was looking to acquire a 3rd European club in the near future to act as another pathway into the Ligue 1 side.

“When we put the board up, we (at the moment) need to put 50 players up, 25 for each team (Lausanne and OGC Nice) and see how the two can work together. Because I agree with you, we changed the academy director in Nice, that’s one of the first things we did because we want the very best academy. But at the same time, you want somewhere where they can play men’s football, because there is some statistic that indicates that if boys don’t play men’s football between the age of 17 to 19, they are not going to make it through to Champions’ League level football so we need to provide that opportunity.”

“It is something that we will look at, potentially another club that could provide that pathway. Because that is quite important to us. I thought it was quite interesting that Manchester City have just bought that second division Belgian club haven’t they… I think it would be a development pathway, so that we can bring players through to OGC Nice. As far as we are concerned, Nice is at the top of the pyramid. I think we think that’s something European.”

Listen to the podcast in full: