Exclusive | Bongani Zungu on 4-4 draw with PSG: “It was heartbreaking. I was mad.” 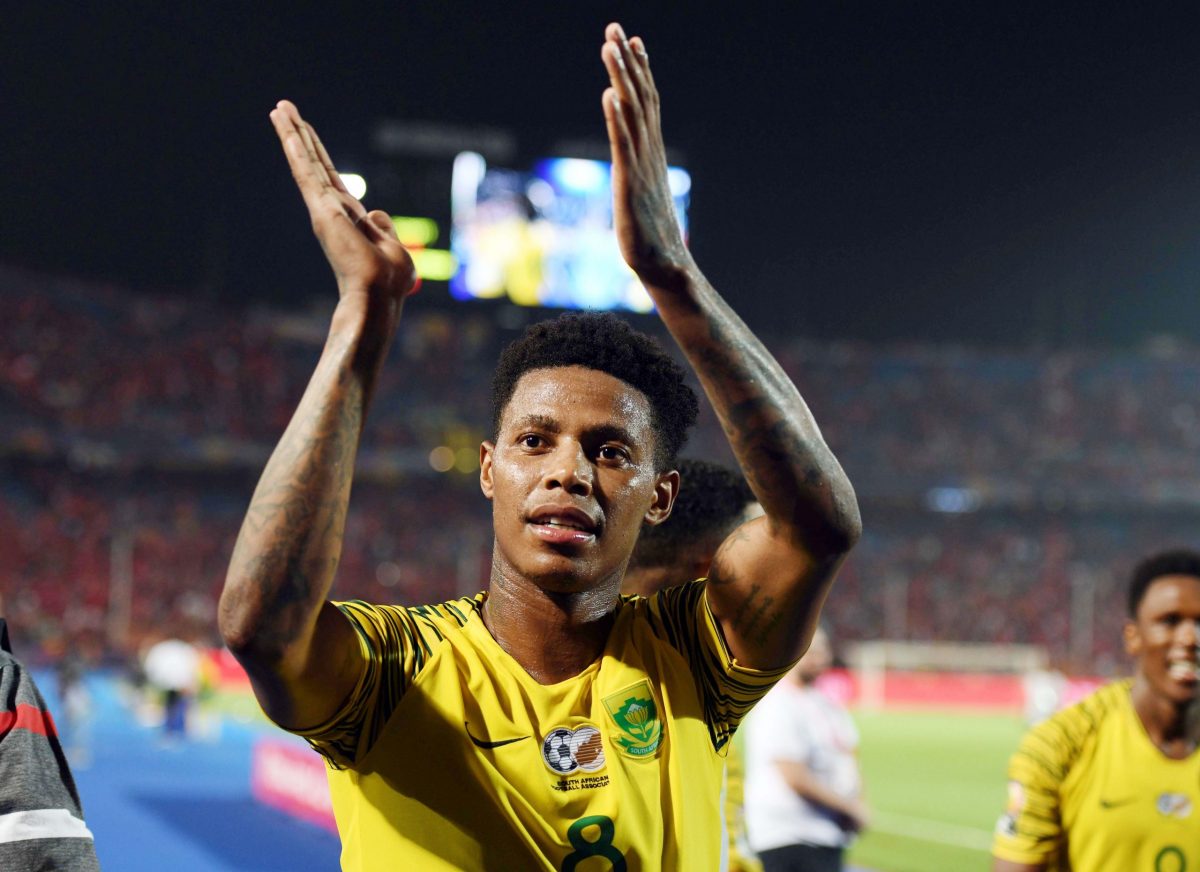 Speaking as part of an exclusive interview with Get French Football News, South African international and Ligue 1 side Amiens’ central midfielder Bongani Zungu admitted that he will seek to leave the Picardy outfit this summer.

N.B. This interview was conducted last week, before it became apparent that Amiens would be relegated to Ligue 2 without the season’s full conclusion owing the COVID-19-provoked LFP decision.

“Yeah, for some people. But for me, personally I was mad, especially after PSG… Leading 3-1 at the break, I mean come on man! You’re trying to survive. I was mad. I don’t care if it’s PSG, but no team in Ligue 1… I don’t even remember the last time any team scored three against PSG, or four, you know what I’m saying. So if you score four against PSG… And for us we were playing to survive.

So personally that’s what I was telling myself. I’ve been at the club for three years; I understand what it’s like to get results and to win. We’ve been in the same situation for the last two years; the first season was much better…

But it was heartbreaking to come out of that game. A lot of people were surprised, like “Oh wow, we played 4-4,” but come on. It’s 3-1, I mean come on, we can grind, we can… And they scored three corner kicks I think. It’s heartbreaking. But okay, as I said, it’s all about taking the positives out of every situation.”

Montpellier Chairman Laurent Nicollin: “If we had finished last, I would’ve shut my mouth.”