Exclusive | Christian Koffi on Franck Ribéry: “He’s advised me about being in the public eye.” 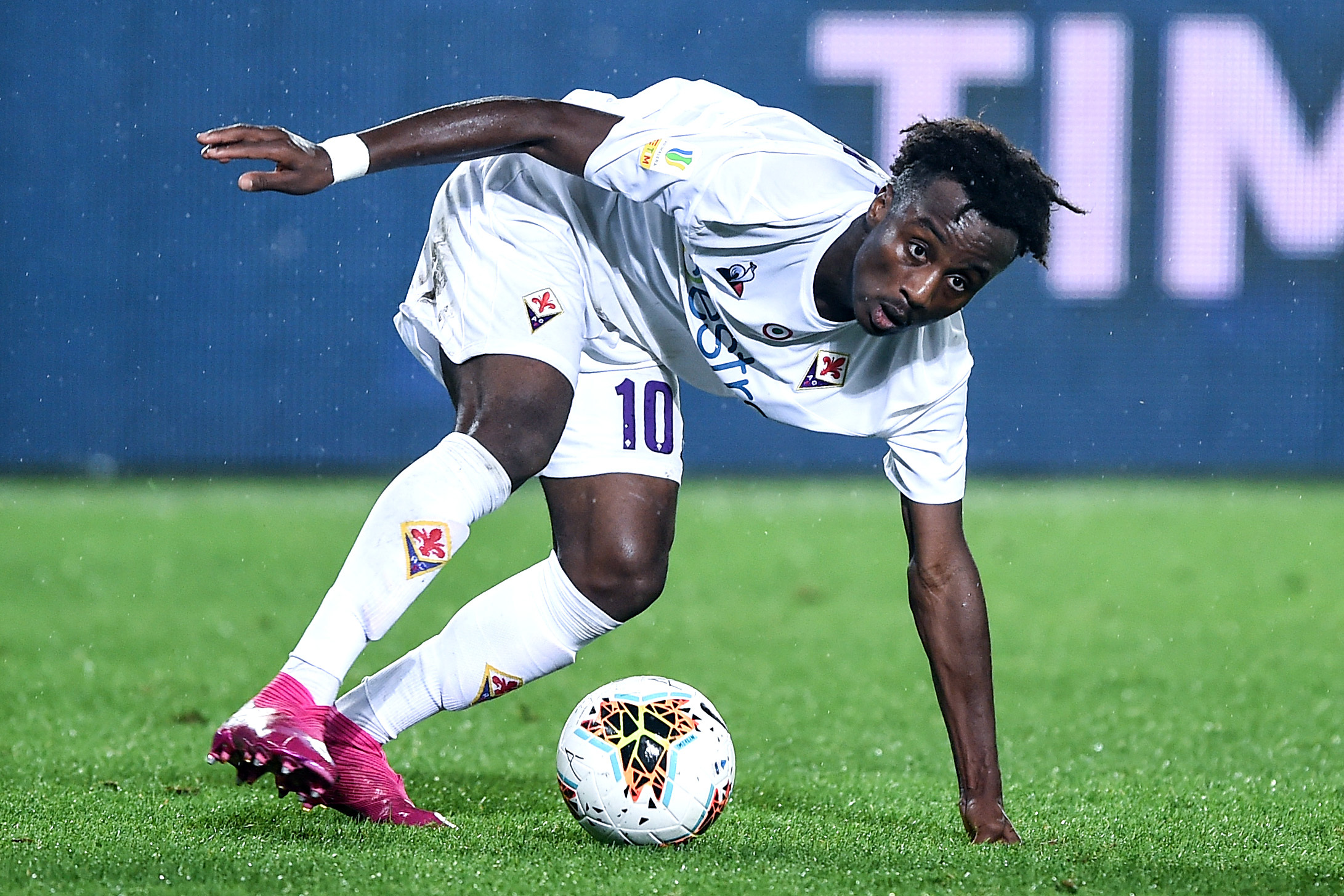 Speaking as part of an exclusive interview with Get Italian Football News, 19-year-old Franco-Ivorian forward Christian Koffi discussed receiving advice from Franck Ribéry during the pair’s time at Fiorentina this season.

“I’ve had the chance to talk to him. There was a bit of apprehension, because he’s such a great player who’s done a lot for the sport, so I had doubts. But he’s actually nice and very welcoming. He speaks very often with young players, he gives us a lot of advice. I only have good things to say about him because he’s not only a great player, but also a great person.”

What kind of advice did he give you?

To have confidence in myself, and to keep things simple in what I do on and off the pitch. He talked about being in the public eye as well, because when we’re under the lights we do things that we shouldn’t do or say. That we should respect our elders and to learn because that’s important. But most of all to work hard, and work a lot, because I think to be at his age and doing that requires a lot of work.

Metz to sign Kévin N’Doram from AS Monaco for €4m