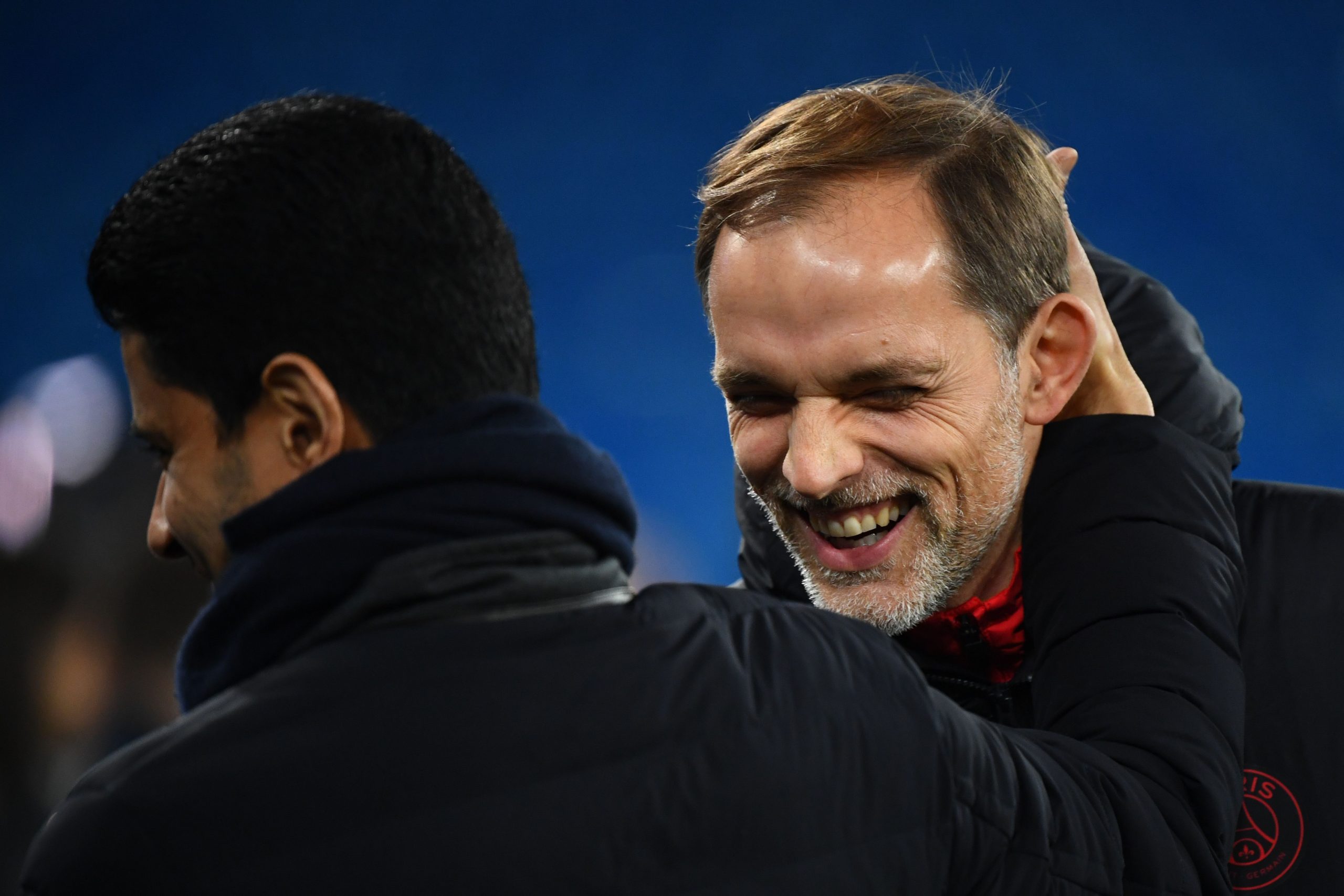 “It is a hot seat, when you invest so much in a club you have high demands of your managers and you expect success and you typically want European success. We have the Champions’ League coming up, PSG are in the quarter-finals again, it was about time that they got back there and who knows. Maybe this is going to be their year. They will probably be adversely affected by the fact that the French league was brought to an end perhaps a little bit too soon with hindsight, the benefit of hindsight is always a great benefit of course. But PSG have to prepare for the Champions’ League quarter-finals without playing competitive football, which, compared to the teams they may be facing, that’s going to be a problem. But with the talent that they have in the squad, perhaps Thomas Tuchel will go down as the first manager to win the Champions’ League.”

“I wish that for him, I like him very much. I think he is a very engaging and thought-provoking character. He has got his own philosophy, his own ideas and that cannot be easy to impose on a club like PSG where you have huge, world star, mega players who also have their own ideas. And that was the downfall of Unai Emery who came in and tried to get them to play the way he wanted them to play and basically faced a backlash from some of the senior players who were like “nah, that’s not how we play actually.” And they ended up winning out and the football ended up being a bit confusing, between what the players wanted and what the coach wanted.”

“Tuchel is a very bright guy, and what we were talking about with Wenger earlier, being a man manager, Tuchel has that, a communicator. I think he understood very quickly, these days in modern football, as a coach, if you don’t get the big players on your side, you are done for basically. You have to be able to manage them, and they have to be with you and following your idea of how the team should play. I think that he has negotiated that pretty well. At PSG of course, and this is what Sporting Director Leonardo likes to underline, you currently have two of the five best players in the world at PSG: Neymar and Kylian Mbappé. And you have a supporting cast of wonderful players like Di Maria and Verratti as well. So the team has the talent to aspire to Champions’ League success.”

Didier Deschamps: “I am not worried about Antoine Griezmann’s situation.”