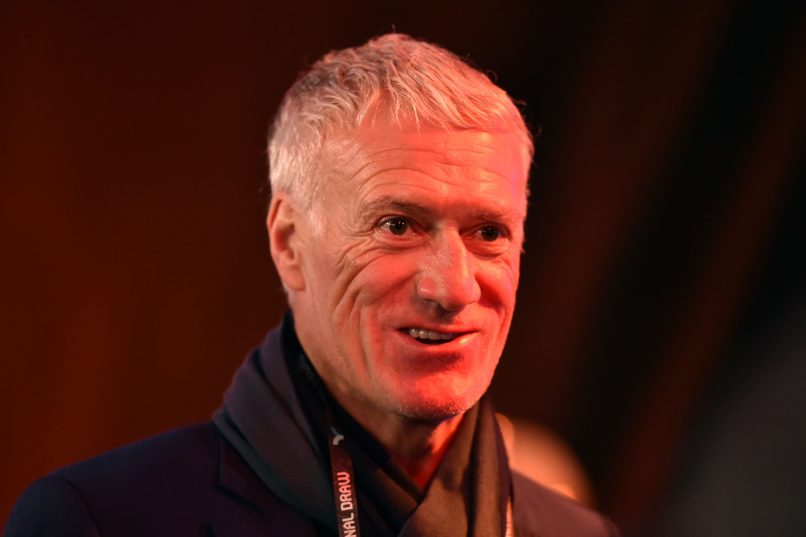 Speaking as part of an exclusive interview with Get French Football News, ex-Marseille, OGC Nice and Amiens midfielder Fabrice Abriel discussed being managed by France boss Didier Deschamps at OM.

“He is always confident. Marseille suited him perfectly. He had won the Champions’ League as a player there. The word that would best encapsulate him is “control.” He always has everything under control and is a guy you can rely on, even in the toughest moments. The way he deals with big events such as finals is incredible. He never overreacts, he always makes the right decisions… He’s always had this winning mentality. As a player and as a coach.”