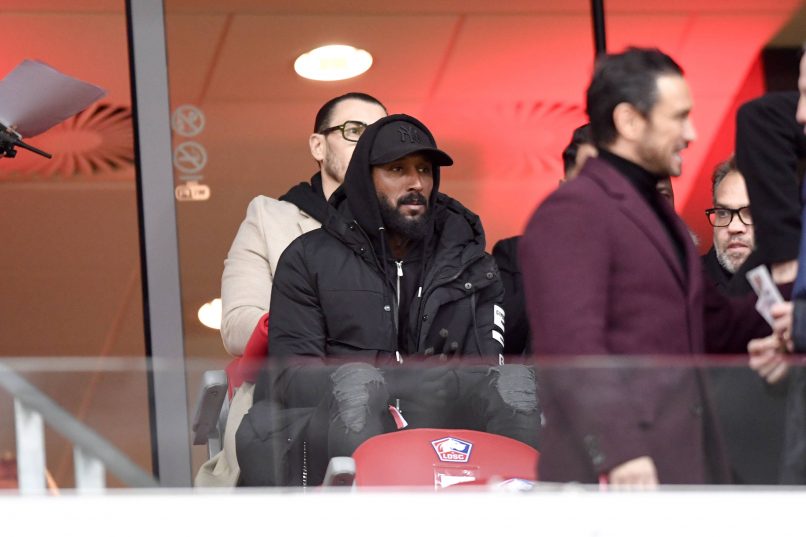 “I met him when I was probably nine or ten years of age… I entered PSG’s academy when I was nine, he was playing at Trappes (a city in the western Parisian suburb) and we met several times in the Yvelines teams (French ‘county’ located inside the Paris Ile-de-France region). So we developed a strong bond, as we were going through the rounds with the Yvelines squad until the final of the counties tournament at Clairefontaine. We would play together at PSG and became very close. He is more than a teammate, he is a brother in football.”

“His “potential”, well, he had the potential to play for Les Bleus, for the biggest clubs in the world like Real Madrid, Arsenal, Chelsea, Fenerbahce, Juventus, and PSG… and so he did. You know, I believe Nico’s career was a real “journey.” I think his biggest strength was that he managed to stay the same person during his entire career.”

“He always made the choices that were necessary for his career. I always say that “we have the career we deserve.” I think Nicolas is someone who is passionate about football and doesn’t care about the rest. Sometimes even rejects it. So that’s why he may have been clumsy sometimes, or misunderstood.”