Exclusive | Gauthier Ganaye concerned about new Ligue 1 TV rights deal: “Do they have the bank guarantees?” 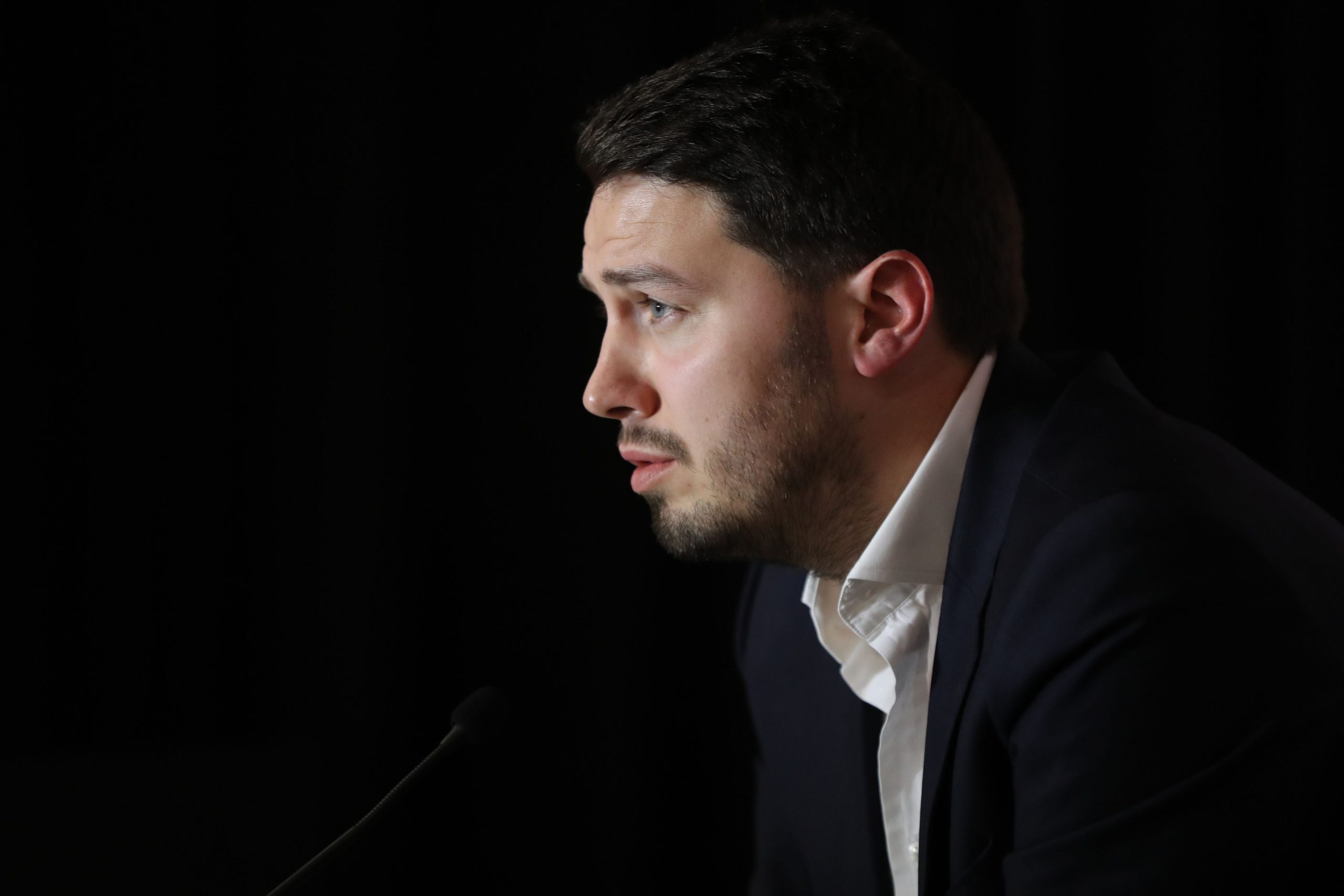 “What worries me is did the league take all the necessary guarantees to make sure that Mediapro actually deliver and pay the money that they say they would. For me that is the biggest question. It’s quite worrying, the whole football economy is based on TV rights, it is like 70% of your revenue and so when the clubs are going to present their budget to the DNCG, based on an increased amount of TV money, roughly €20m more for clubs, I mean, I am sure the clubs will have already spent the €20m in revenue. What happens if Mediapro don’t give it? We could end up in some serious cash situation for some clubs, so that’s why I really hope that the league took all the guarantees and the executives at the league did their work very diligently, to make sure there is no problem further down the line, because that could cause massive trouble to French football.”