Exclusive | Gauthier Ganaye on Patrick Vieira: “He has everything it takes.” 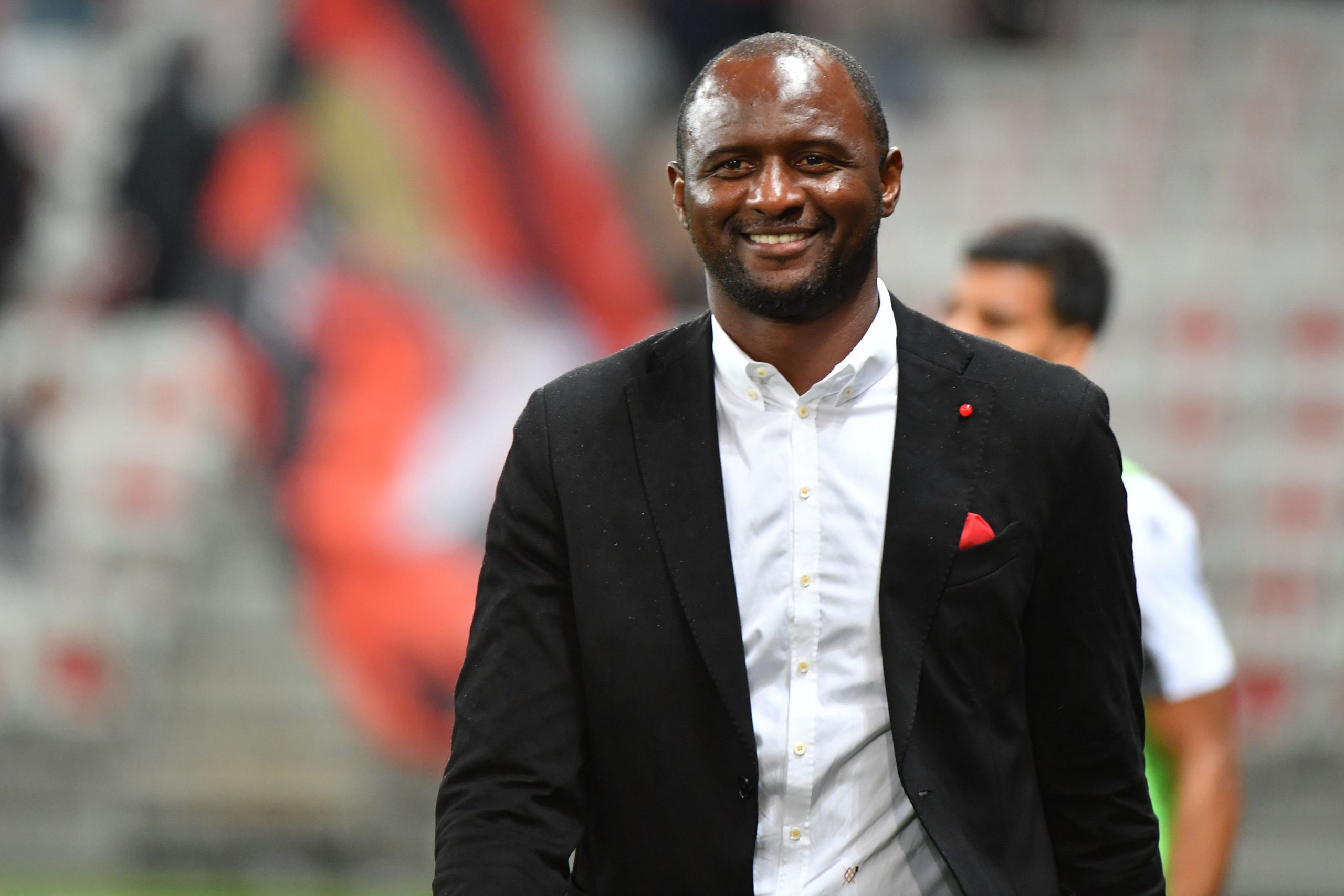 Speaking exclusively to Get French Football News in the latest Presidents Podcast, ex-OGC Nice President Gauthier Ganaye discussed whether or not he feels that Patrick Vieira has what it takes to become one of football’s greatest managers.

“It is always a tough question honestly, it is the same with a young player, when you ask does he have what it takes to get to the highest level. When you talk about a manager, it is always a very tricky question. Because the question is more when you talk about a young player, is he ready to make a lot of sacrifice to get there. And I think it is the same for a Head Coach. It is tricky to answer. He definitely has the background, he has played at the highest level, he knows what it takes to reach the highest level, he has the charisma to talk to the players. He obviously has the technical and tactical knowledge, he played in some of the biggest leagues in the world. So he has been influenced by an Italian Head Coach, by English, by French. So I think he has everything it takes.”

“His first season at OGC Nice, according to everybody I think, was very promising. Then I think it is never easy for a Head Coach to be in the middle of a takeover like that, people coming, people leaving, the environment changing all the time, because like I said, when you run a football club, your biggest task is to put the people on the pitch and the touchline in the best possible condition to perform. So in my opinion until he is in the best condition to perform, it is hard to really judge him. Then I would also say that he has been very unlucky with injuries and stuff like that. So I think we will really be able to judge him next season.”

“I am not sure that this (a counter-attacking style) is his playing philosophy. He started playing this style because of the personnel he had to implement his game. It is fair to say that last season, the squad he had didn’t have what it takes offensively to implement an attractive brand of football.”