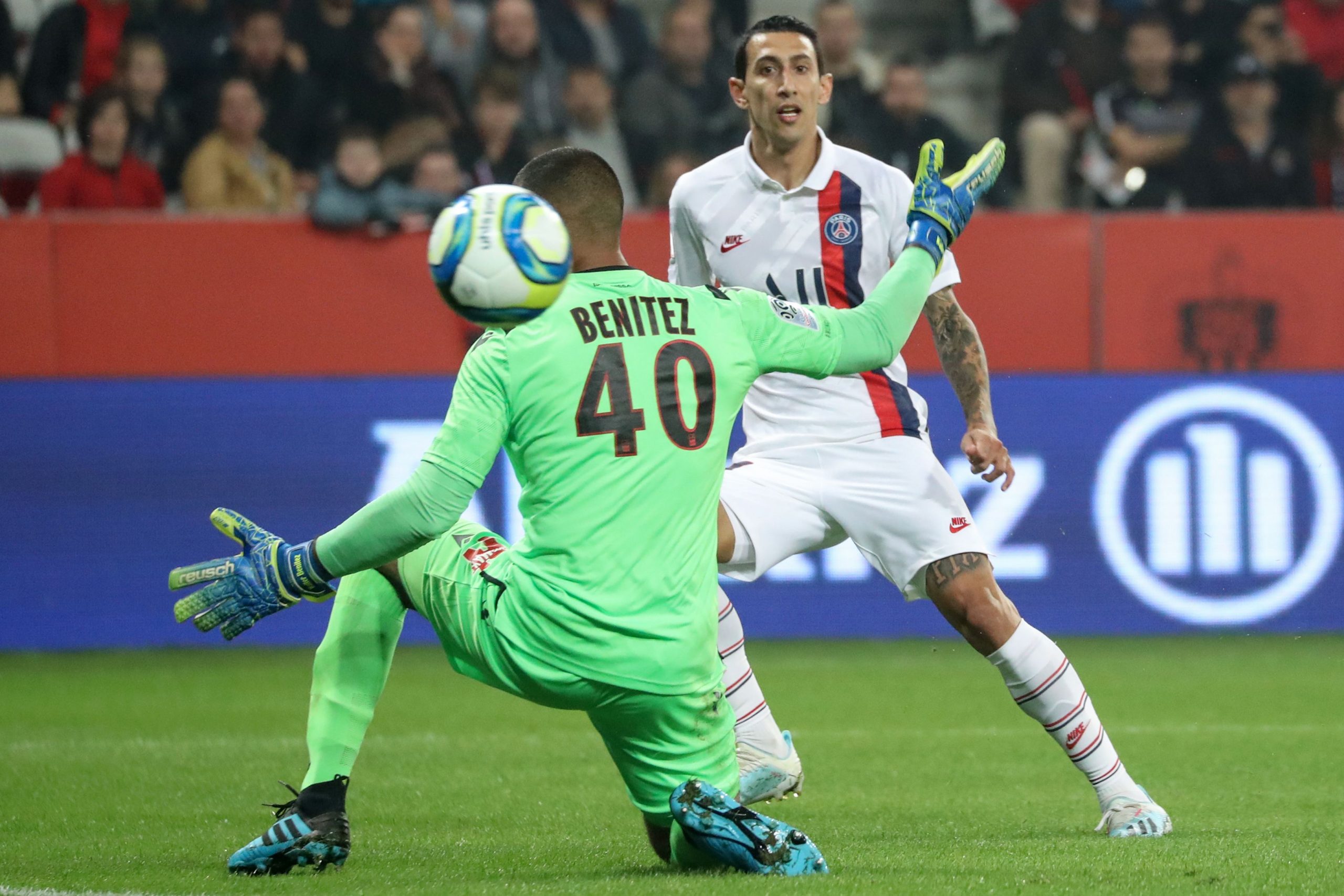 Speaking exclusively to Get French Football News as part of the latest “Presidents Podcast,” ex-OGC Nice President Gauthier Ganaye discussed the contract situations of two of his former players, goalkeeper Walter Benitez, who is out of contract in June, and central defender Malang Sarr, whose current deal runs until June 2021.

“I don’t believe that this was the reason why (the takeover battle last summer causing the non-signing of contract extensions by the two players). During my time I have done two extension offers to Walter and at least 3 or 4 to Malang. I think that what happened at the time was not that we just sat back and waited for the takeover, we had the conversations and everything, they were thinking probably “if I sign now, and tomorrow we are taken over by a billionaire, I might as well wait two weeks and negotiate with the new people.” I mean I would have done that. So that is what happened. Then the season kicks off and I don’t know what the situation is. I don’t know if these players have been offered new deals.”

Karim Benzema defends Patrice Evra: “He was one of the best. You must respect him.”