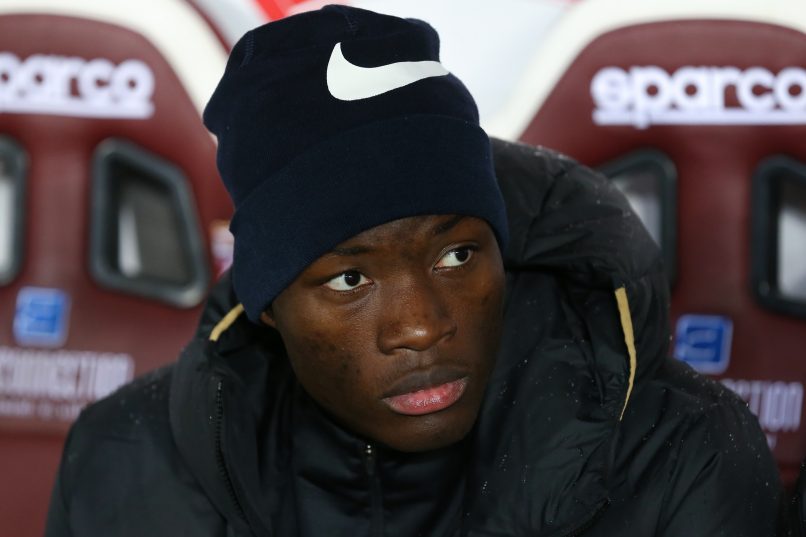 “He was a good player last season in the second division with a big potential and that’s why many clubs were attracted to him. But going from a second division club without any pressure to a big club like Inter with so many fans and in a bigger championship than Ligue 1 or Ligue 2. That is a big step up and that is why he’s not played this season. He has the potential to become a big player but before that, he needs to play. I think he needs to go on loan in a smaller Serie A club or a club in Ligue 1. The more he plays, the more he can develop.”