Exclusive | Grégoire Akcelrod: “We are experiencing an economic disaster for French football.” 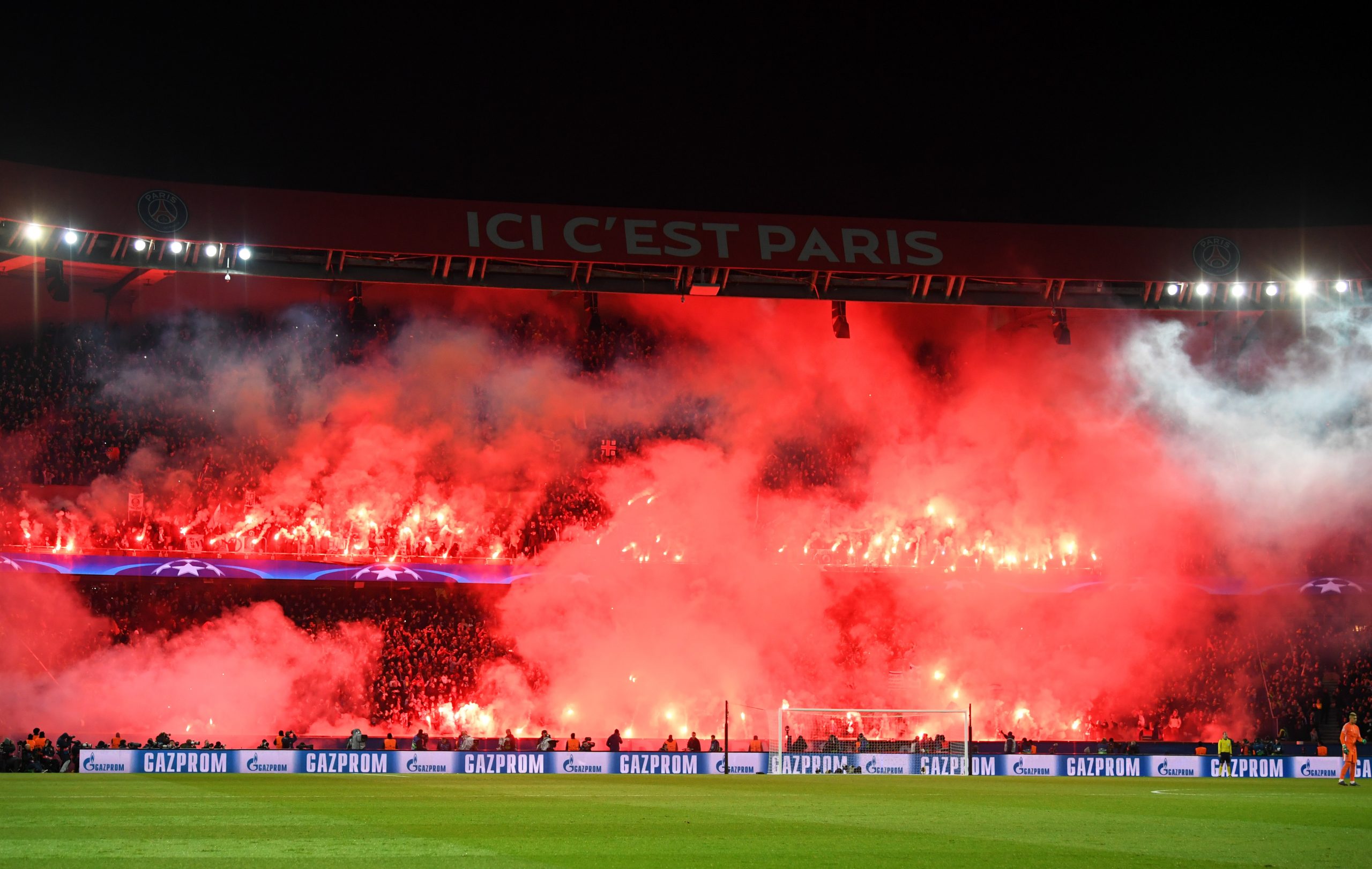 Speaking in an exclusive interview with Get French Football News, intermediary and agent Grégoire Akcelrod goes round the houses to discuss the hot topics facing French football at the moment.

On Ligue 1 and Ligue 2 players’ reactions to COVID-19 disruption:

To reduce their costs, clubs began negotiations with the players to reduce their wages after placing them on partial unemployment in April. It is a symbolic measure which has still not been accepted at Paris Saint Germain, where the club’s payroll is the 3rd largest in Europe, at €371m last season.

I think the leagues should restart with health precautions. Masks and tests are available, and we could control everyday if the player has COVID-19. Playing behind closed doors is the best option, the Premier League is considering it right now. All the players and the staff could stay in the same hotel and they only go out to train and play football games. This way, they can finish the season and earn the TV rights money.

On the upcoming transfer window:

The biggest revenue item for clubs remains the player transfer window, which has benefited from the explosion in the amount of transfers of football players for several years. The overall amount of transactions increased from $2.66bn in 2012 to $7.35bn in 2019, according to the FIFA TMS report.

The economic model based on “player trading” with the objective of achieving significant capital gains on resale, seen increasingly in France, is risky as it relies upon the spending of large clubs. If they don’t buy at all or little, it will have a tragic effect on small clubs.

In fact, French clubs have been facing financial difficulties for several years, their cumulative deficit being €150m as of June 30, 2019. It is a negative dynamic that has lasted for 11 years and only one season (2015/16) has produced a slightly positive balance of €3m.

On the financial ramifications of Ligue 1 stopping prematurely:

It is a disaster for the clubs who are worried about the economic impact of this decision. In terms of TV rights, the broadcasters Canal + and BeIN Sports will not pay the clubs €243m. Mediapro, the future broadcaster of Ligue 1 and Ligue 2, will wait until the first day of the league next season to start its payments, with no start date confirmed for the moment. Even though ticketing only represents 11% of the revenues of Ligue 1 clubs, the matches at the start of next season will be played behind closed doors and therefore, with no financial return for the clubs.

Many sponsors will activate their force majeure clause to suspend payment of their contracts until further notice since clubs can no longer provide their full services. Income from TV rights, sponsorship and ticketing has therefore stopped at the same time as the competitions.

I think the clubs have to finish the season. It is a big ambition for them because TV rights are a big part of the revenue of the club. Finish the season without fans and clubs earn TV rights.

He was a good player last season in the second division with a big potential and that’s why many clubs were attracted to him. But going from a second division club without any pressure to a big club like Inter with so many fans and in a bigger championship than Ligue 1 or Ligue 2. That is a big step up and that is why he’s not played this season. He has the potential to become a big player but before that, he needs to play. I think he needs to go on loan in a smaller Serie A club or a club in Ligue 1. The more he plays, the more he can develop.

He is a very clever player with a lot of potential. He signed for Monaco in January and I think he will get the chance to play next season as Monaco aren’t in Europe, so they will give time to their younger players. Aurelien will start to play, develop a lot and he will join a big club in the future, maybe Inter or another club. Inter were after him for many years and it will be a big opportunity for him to join Inter.

He’s still young, only 25. He can play everywhere and he can play for the biggest clubs in Europe. He can bring a lot to them.

Leonardo and PSG want to keep Mauro Icardi. He scored a lot of goals. He has a good relationship with Neymar and Kylian Mbappé. At PSG, Thomas Tuchel wants two strikers in the team… It is impossible for PSG to lose both the strikers, they will try their best to keep Icardi.