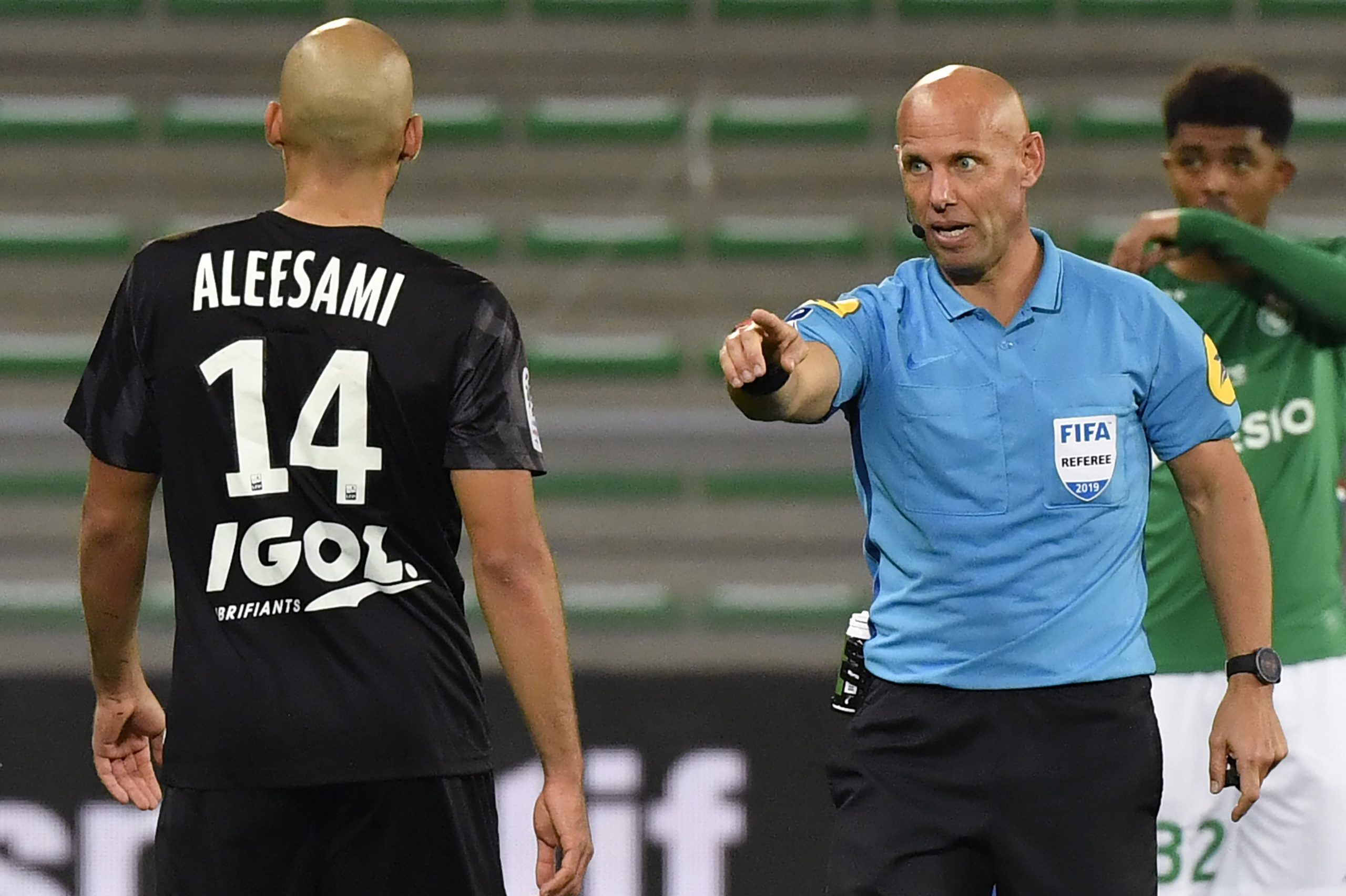 “He is a young guy, but he is just a chill guy who loves to play football. One thing is to be calm and he is really calm, he is a young guy with confidence. He is humble as f***, but at the end of the day, he is hungry. Yeah he goes with the flow, as you say everything seems to be going perfectly for him, he is banging in goals and stuff, but when he’s on the pitch, you can see the hunger in his face. So, no matter the success, and it is the same with Berge and Odegaard, they’re hungry and in the meantime they’re humble.”

“Even if they are doing really well, or getting a lot of goals. Straight after the game, boom, they switch off, and just keep going on. With the same intensity and focus. Really good mentality. But Haaland for now is just a young guy who is enjoying and working really, really hard. You can even see it on his face in training and in games with the national team. And obviously, he’s a talented guy, great finisher, strong, fast. He’s kind of got everything, some players maybe have speed, but not that good a finish. But for now he has everything and I think with the years to come, he will just give us more.”

Exclusive | Haitam Aleesami: “If we stop believing now, then we should just go on vacation & I am not that kind of player.”