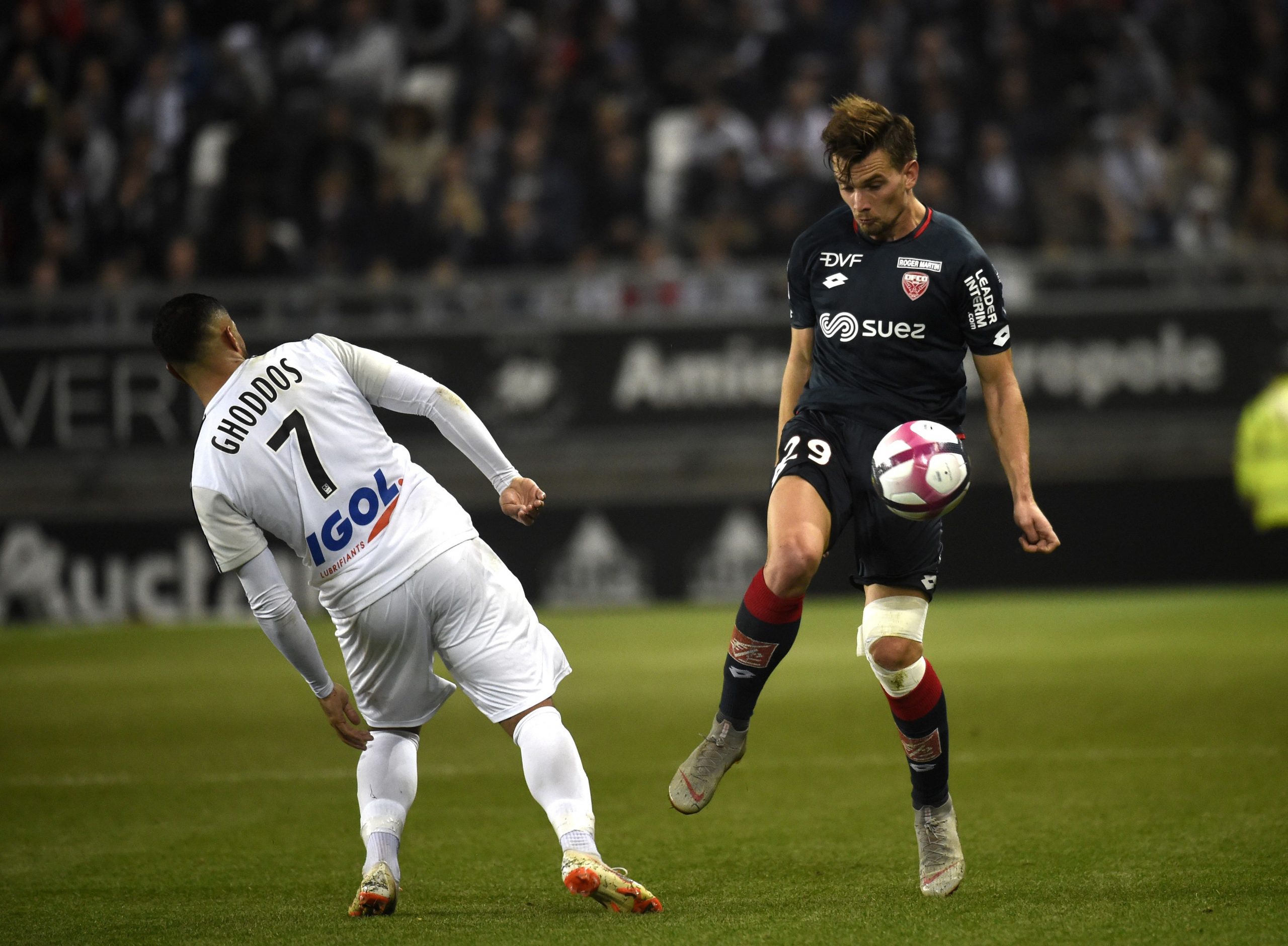 Speaking as part of an exclusive interview with Get French Football News, Norwegian international and Amiens full-back Haitam Aleesami discussed how his Picardy team-mate Saman Ghoddos navigated the recent 4 month period during which he was banned from playing by FIFA as punishment for a prior transfer dispute involving Spanish side Huesca.

“To be honest, he was really, really strong mentally. When he had faced that situation, when they told him: “You are banned for 4 months.” Even the club told him: “If you need a week off, or two weeks off, just now to clear your mind and maybe go visit your family or take a trip somewhere.” He was like: “No. I want to stay and I have got 4 months to work hard and to come back stronger.” So yeah, he stayed here and was part of every single session – that shows character to me. Then obviously when he came back he picked up a small injury on his thigh, absolutely strong mentally.”