Exclusive | Haitam Aleesami recalls smoking culture at Palermo: “On my 1st day 7 or 8 players were on the balcony smoking cigarettes.” 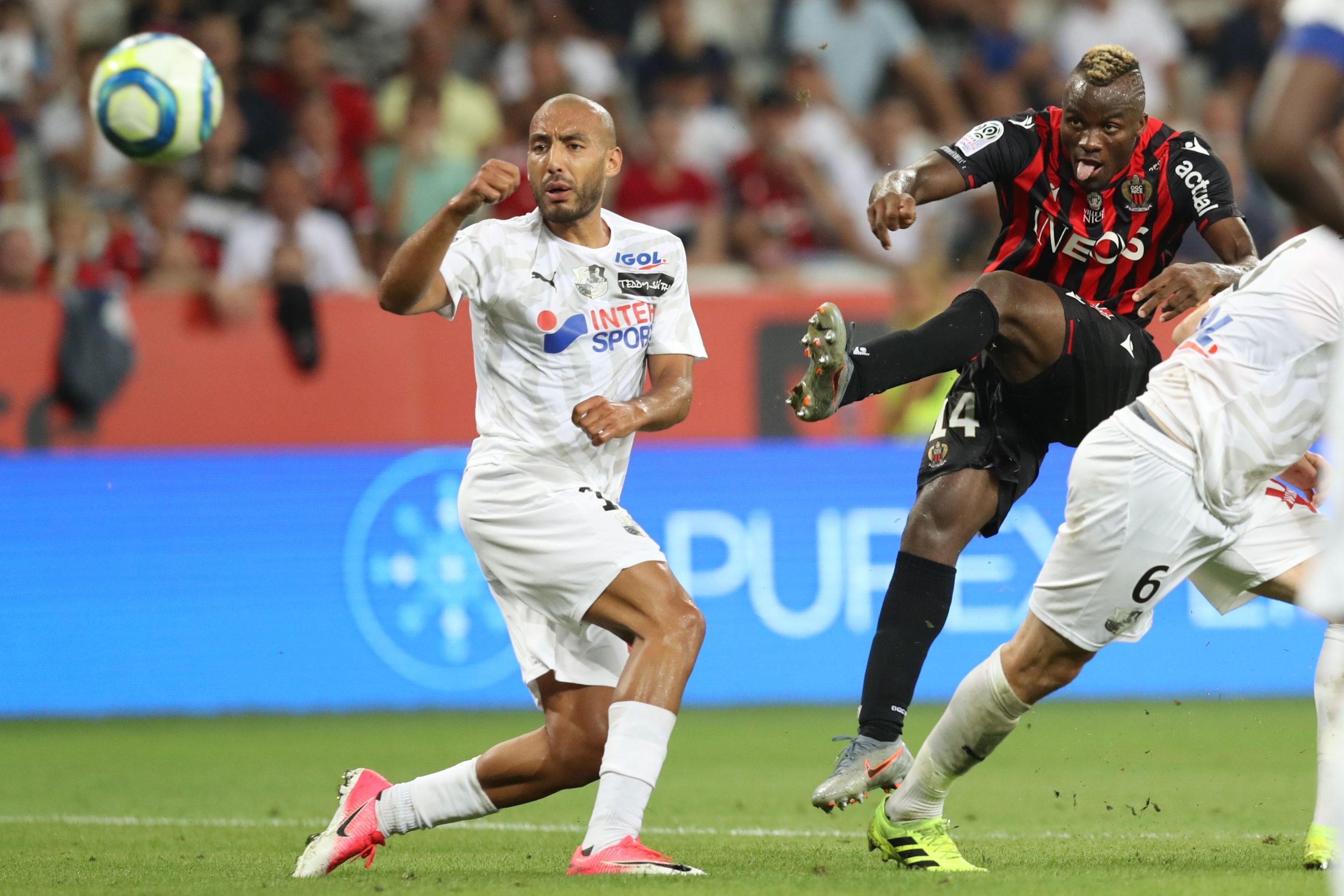 Speaking as part of an exclusive interview with Get French Football News, Amiens full-back Haitam Aleesami recalled one of the crazier moments of his career to date, the smoking culture amongst the playing staff at his former club Palermo.

“In Italy, without mentioning names, I saw some strange things. Like, first of all, there were a lot of people who used to smoke cigarettes. And, when I say a lot of people, I mean players. It’s really common and that was strange for me, I remember when I came on my first day, to Palermo. I went to the hotel where all the players were and they were about to play against Marseille in a friendly game. So I went there and had lunch with them and then I just saw 7 or 8 players go out on the balcony outside the restaurant with all the coaches just sitting there and smoking cigarettes. I just went to Oscar Hiljemark, I said to him are these physios or coaches and he said: “Ah, no. Welcome to Italy, you will get used to it.”

“So what happened, before games, it was like, we had the showers and bathrooms together, so always five minutes before I went out onto the pitch, I went to take a piss and it was always the same guys before a game standing there smoking cigarettes, because they just needed it. Even in the break, the coach would give us 5 minutes, and you would see one or two guys just sprinting in just to have some puffs of the cigarettes and I was like oh my gosh this is crazy. You would never be able to do that in a country like Norway or England or in Spain. I don’t know if it was some addiction, or they just had to do it before the games.”