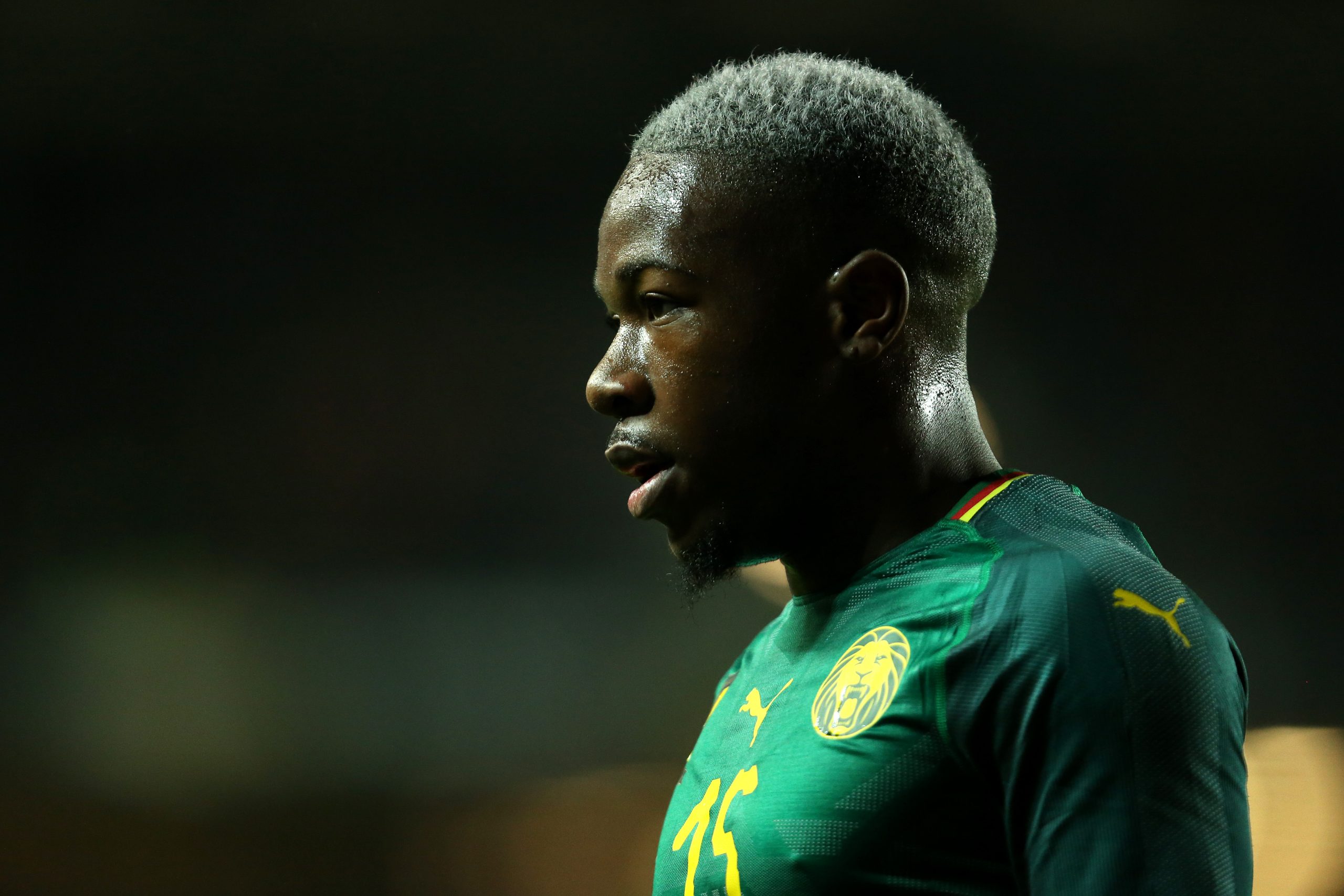 Speaking as part of an exclusive interview with Get French Football News, Badou Sambague, representative and lawyer for Alaves’ Cameroonian midfielder Jeando Fuchs, admitted that his client might have a busy summer ahead, after a failed transfer from Ligue 2 outfit Sochaux last year led him to move to Israeli side Maccabi Haifa on loan in January.

“In football it is sometimes like that. We have to make career choices, and our aim is for things to work, sometimes it doesn’t work, and when it doesn’t your job is to rebound as quickly as possible. He went to Alaves with more than 100 professional appearances under his belt at the age of 21. He became a Cameroonian international, the Alaves choice happened owing to a partnership with Sochaux, his former club. He was one of Sochaux’s best players, there were regular exchanges with Alaves, they presented him with a project that seemed quite clear, and so he accepted. Now, we can consider that he might have to take a different direction when he returns (to Alaves from his loan in Israel). When Jeando signed for Alaves, it was to succeed over there, so we will see.”

Can we hope that he returns to France this summer? Might we expect Alaves to demand something like €5m in order to let Jeando Fuchs depart?

No, no, no – I think it will be a lot less than such a sum. But as you said the economic situation in France… no doors are closed, if there is a question of need in his position. Because Jeando wants to play a maximum of matches, so no club will be considered if they can’t guarantee a certain amount of playing time. We are lucky that this has been a season where not so many matches have been played, as a result Jeando has not lost much ground on others with this season at this stage of his career. He was in fact ahead of colleagues at his age before this season. But the idea has to be accentuate his advantage over others, not limit it at each point.

Absolutely, we need action to get going again for discussions to be picked up again. It is similar to a situation in Germany, where we have certain contacts.