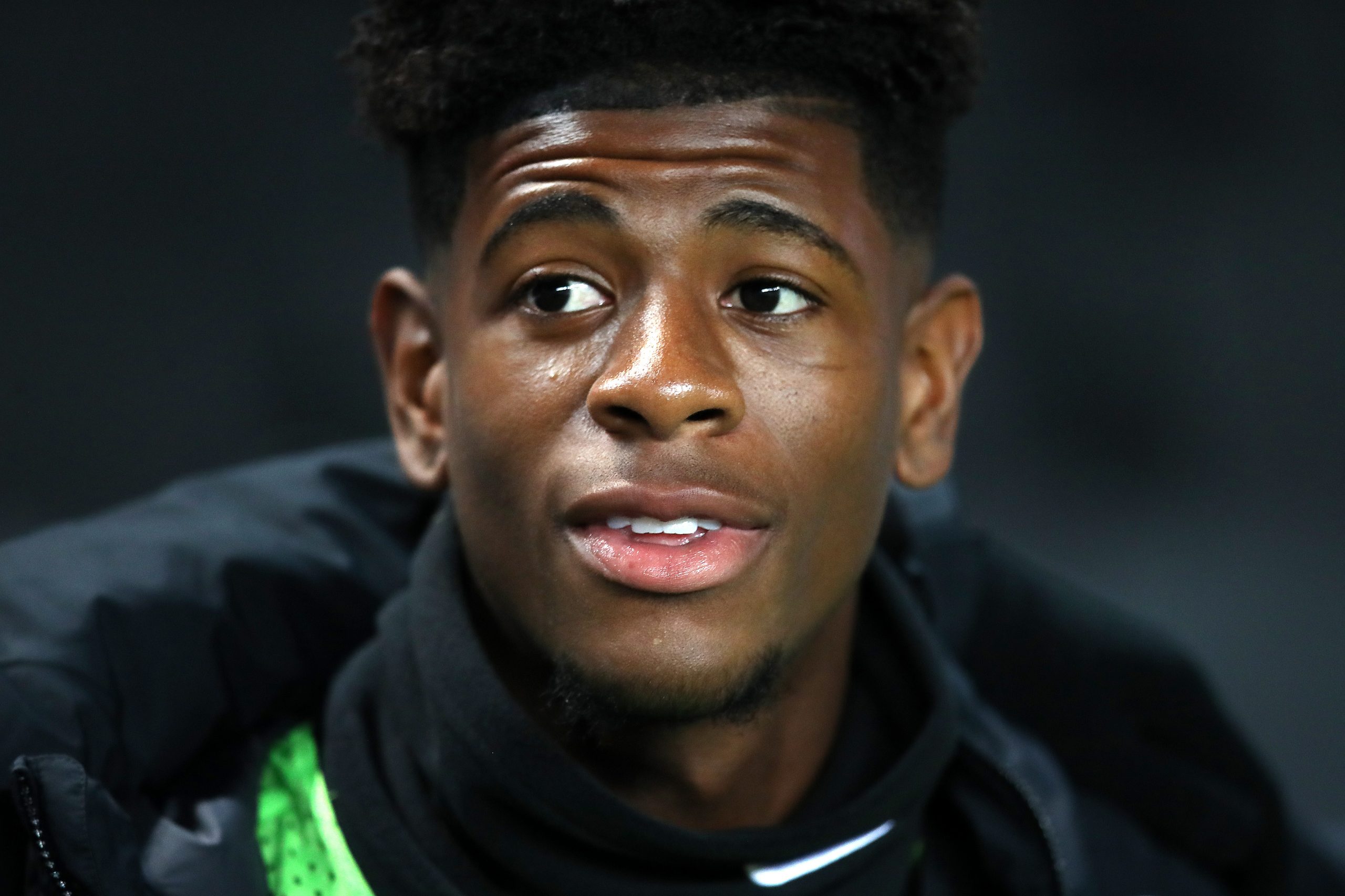 Speaking as part of an exclusive interview with Get French Football News, AS Monaco and English central defender Jonathan Panzo’s representative Badou Sambague discussed his client’s future, after a loan spell this season with the Principality side’s satellite club Cercle Brugge.

“At the moment, he is an AS Monaco player, they don’t want to sell him because they view him to be someone with incredibly high potential, who naturally could explode onto the Ligue 1 scene next season. Of course, there are clubs asking questions about his situation, but I think that when league and pre-season action gets going again, we are going to see more of him. He has a top mentality; he is a very serious boy.”