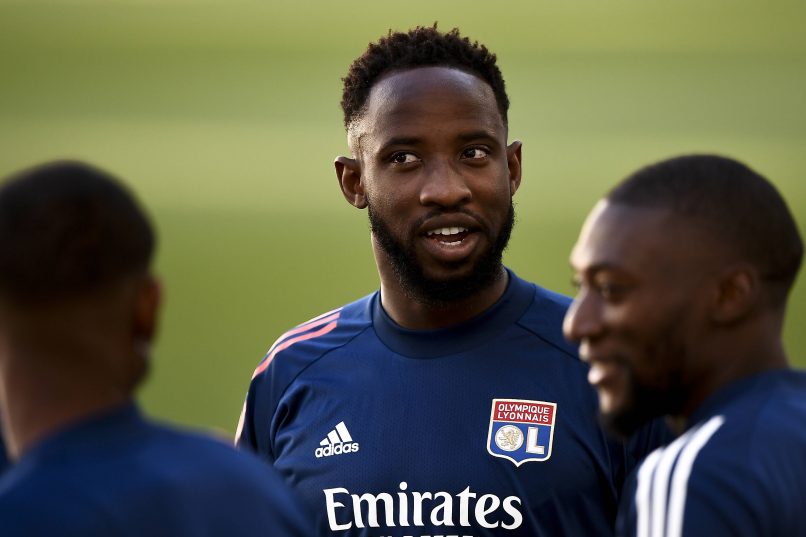 After Houssem Aouar, it is Lyon striker Moussa Dembélé who came somewhat close to a move to the Premier League in the final days of this transfer window.

Sources contacted by Get French Football News reveal that Premier League side Tottenham Hotspur made a formal bid to the Ligue 1 club at the beginning of last week to sign the 24-year-old in a loan with obligation to buy arrangement similar to the deal that they structured with Real Betis to sign Giovani Lo Celso last summer.

The player, who collaborates with Pini Zahavi who has major influence at Spurs, was keen to make the move, but was blocked from doing so by OL manager Rudi Garcia, who then chose not to start him in Sunday night’s Olympico vs Marseille.

A source close to Tottenham contacted by Get French Football News talks of “frustration” over the fact that the deal could not be closed, with Spurs moving on and signing Carlos Vinicius on loan with an option to buy from Benfica instead.

Dembélé is fully expected to still be a Lyon player by the end of today.