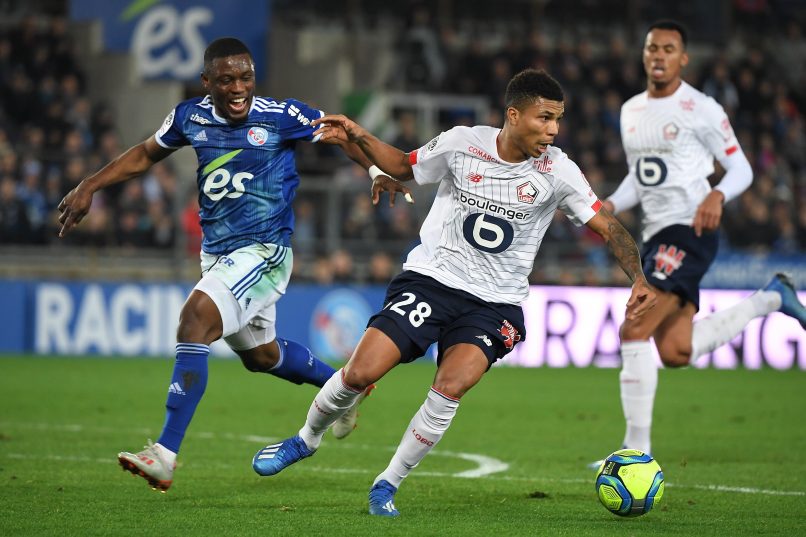 Speaking as part of an exclusive interview with Get French Football News, Ghanaian international and Strasbourg attacker Majeed Waris discussed the trials that come with being a known commodity in Ligue 1.

“I don’t know how the big name players like Messi and Ronaldo do it, because when people (opponents) get to know you that’s when it gets very difficult because before you play they always try and plan against you before you even come out. Sometimes even when you’re walking [on the pitch] you have someone walking with you. I was playing with some of the guys and I said “come on, just let me walk a little bit,” because the guy was following me everywhere. He said: “this is what the coach told me, I have to follow you.” So it’s difficult when they get to know you, because they know that you are a threat. So they will try to find a way to stop you. But you have to keep on working, sometimes one mistake will change things.”