Exclusive | Majeed Waris on moves falling through last summer: “With the agency work, there’s no honesty there.” 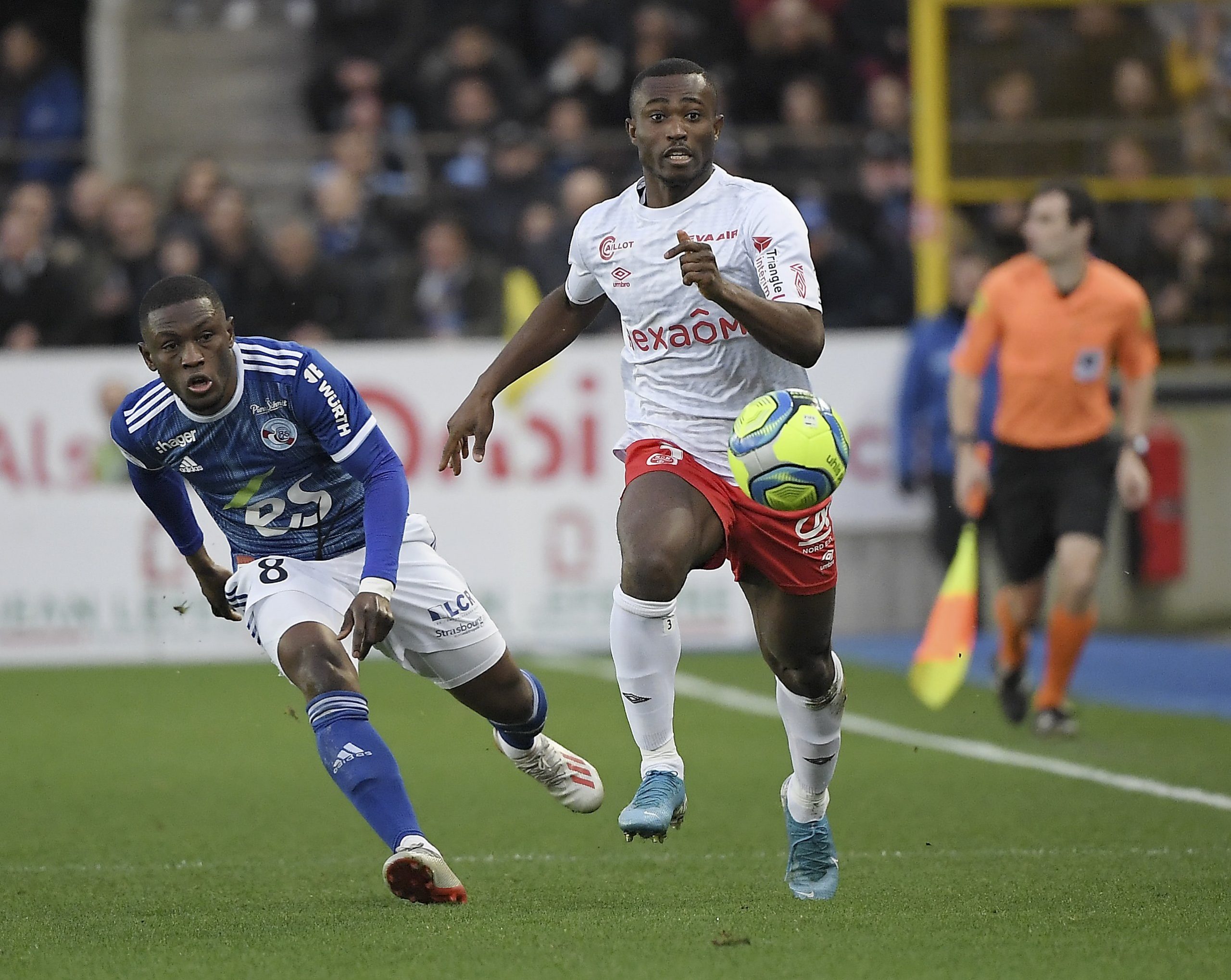 Speaking in an exclusive interview with Get French Football News, Ghanaian international and Strasbourg attacker Majeed Waris discussed a series of false starts that occurred during last summer’s transfer window for him, as he sought to leave FC Porto after a loan with FC Nantes in 2018/19.

“I think it was an internal thing between them and my agent but I don’t know exactly what was happening – I’m not someone who wants to get involved with the agency work. With the agency work, there’s no honesty there and I didn’t want to be part of something like this. If I want to be around football I’d rather prefer to work with kids than be at the top even though there’s a lot of money involved – there’s no honesty and people are not straight with their decisions.”

Yeah, I actually went there, I did the medical and I was waiting to see what happened and it didn’t happen at the end. So these are some of the things I mean, I didn’t know exactly what was happening.

PSG have made contact for Théo Hernandez, AC Milan want €50m & prefer to sell in 2021