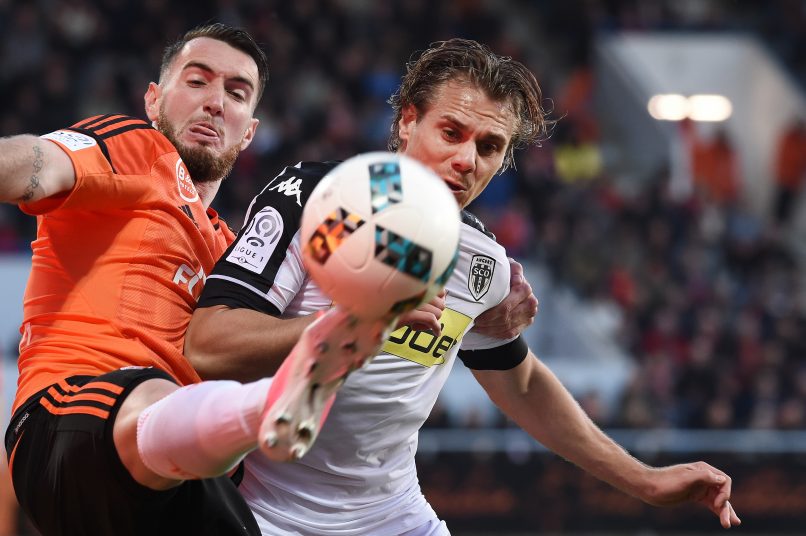 Speaking as part of an exclusive interview with Get French Football News, Almeria’s French central defender Mathieu Peybernes admitted that he was unlikely to remain at the Spanish 2nd division club past this season, which was why he was sent on loan to CD Lugo in the first place, owing to complications with the board.

Peybernes signed for Almeria last summer on a 3-year deal, only to be loaned out in the very same transfer window.

“Well things became a little complicated with one of the new owners of the club. I had signed before the new owner came in. He “moved on” all the players who had been brought in under the previous management, so a lot depends on what he wants to do. I’m in contact with my agent and with the club to try to figure out how things are going and where I’ll be playing in the future. Obviously, I hope that the club is promoted because they’ve earned it given the context of the season. But I’m not too sure what’ll happen in the immediate future given the situation.”