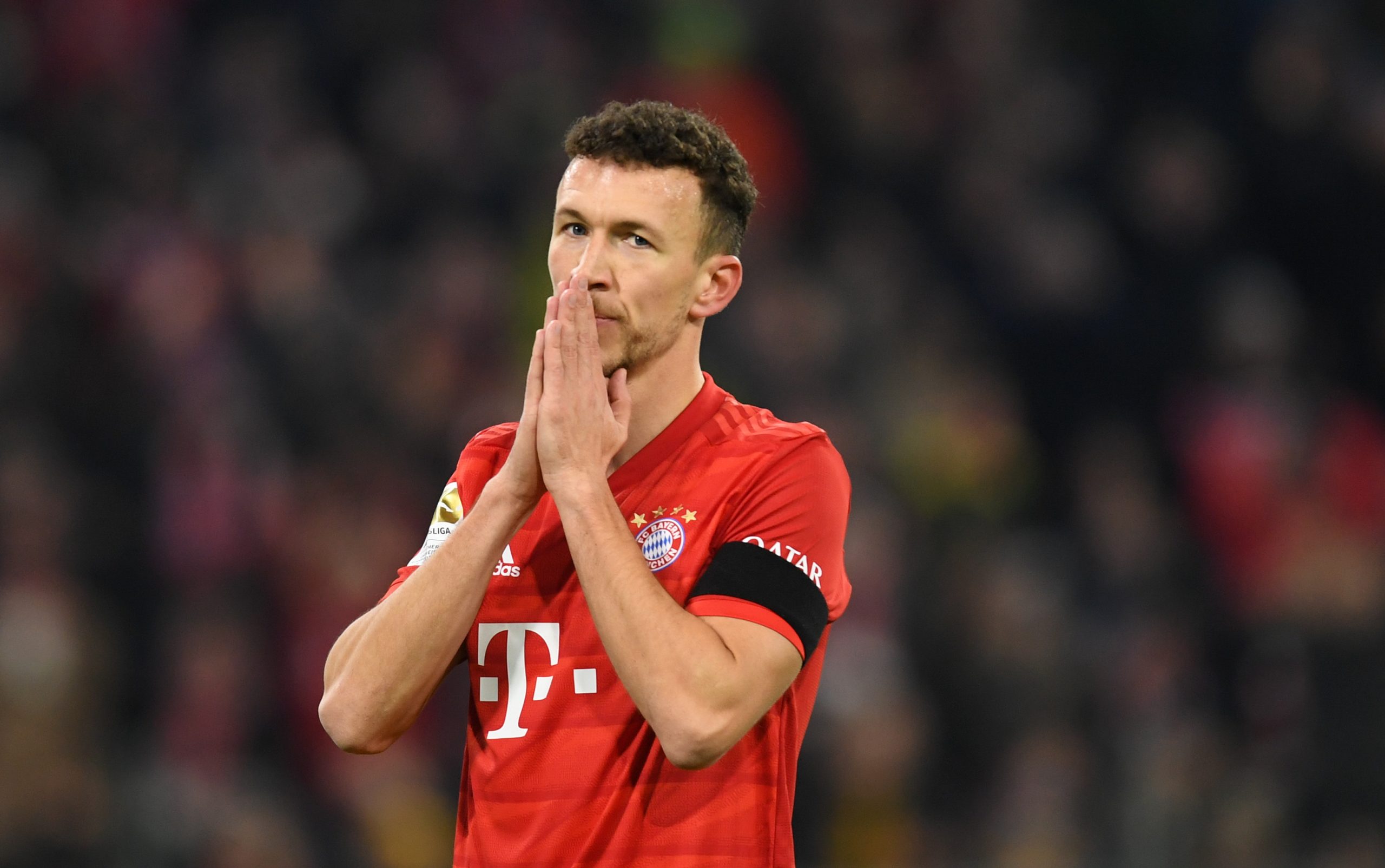 Speaking as part of an exclusive interview with Get French Football News, Almeria central defender Mathieu Peybernes discussed who were the most talented during his time in the Sochaux youth academy, between 2006 and 2010.

“I had the chance to play with Ryad (Boudebouz) a lot as we were from the same generation and age group so he, technically, was something else. He was always outclassing and improving, he was always the phenomenon of our generation. He was memorable. Another impressive player was Ivan Perišić. He arrived directly from Croatia, a bit late, but we immediately saw that he was a player who could be put anywhere – central defender, midfielder, attacker, really any position – he was always comfortable. He was always impressive, and now he’s played in the biggest clubs. He’s a player that everyone knows and for me he’s got all the qualities of a modern footballer.”