Exclusive | PSG representative Maxwell on UCL chances: “They have stability they didn’t have before.” 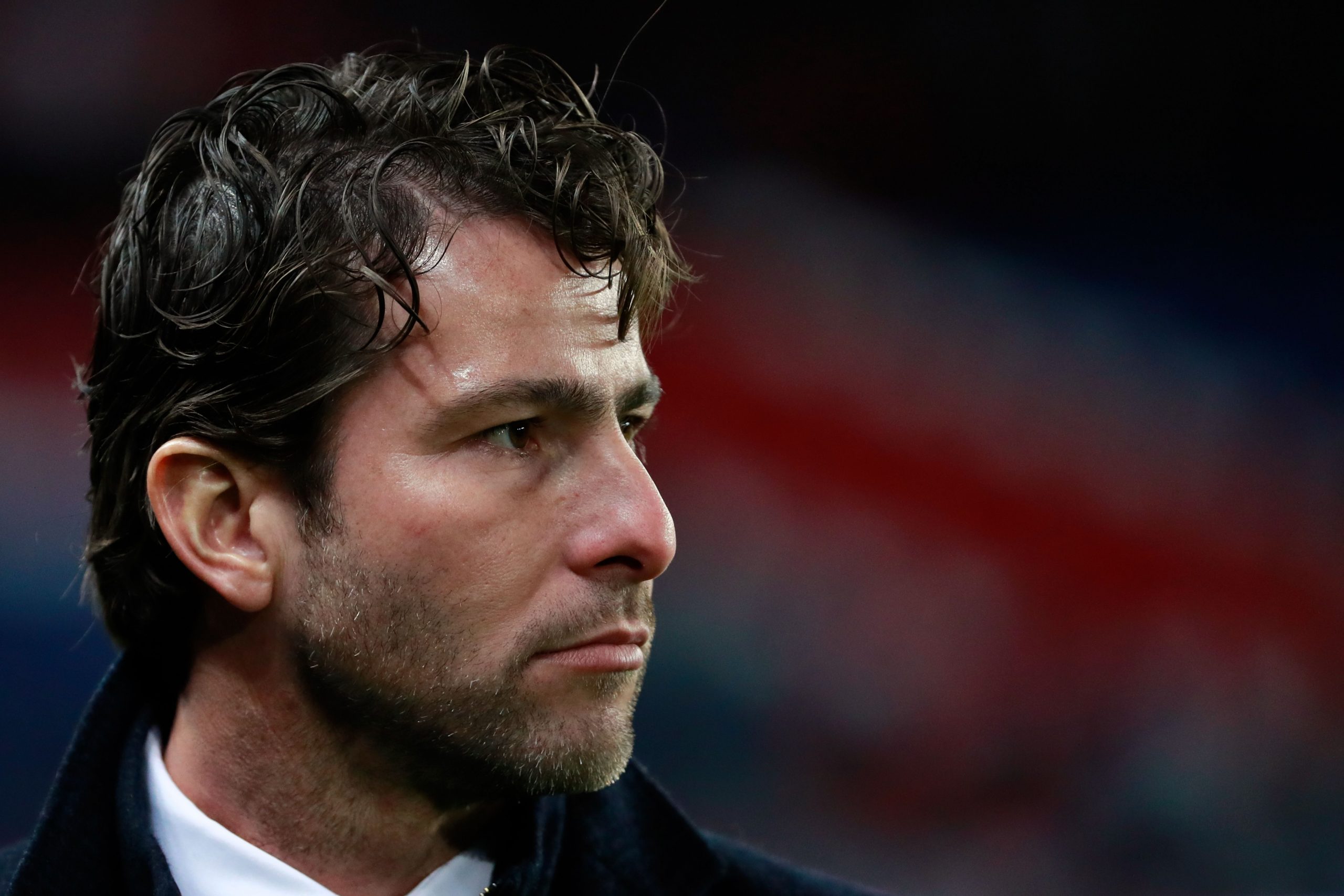 PSG officially announced its youth academy project in South Florida this week at its inauguration and ribbon cutting ceremony at the Central Broward Regional Stadium in Lauderhill, Florida. The event itself was a great triumph for the club after winning rights to the park after its battle with local youth rival for the planning permission against Beckham’s Inter Miami.

The inauguration focused on the state of the art facility; highlighting the improvements, showcasing the value PSG brings to the area, and PSG’s long-term vision. In truth, it was beyond impressive. There was a uniqueness to the presentation that I have not seen elsewhere. PSG Miami is leveraging its partnership with PSG to create a location that will allow its youth players to find a path that works for them while maximising their individual potential.

Whether it be shooting for PSG dreams at the PSG Cup in Paris; playing with PSG Miami’s semi-pro FC Miami City for MLS or college opportunities; or being selected to PSG Miami’s France-based International Center of European Football campus which gives players access to European football with Evian Grand Geneve FC. PSG Miami presents various paths for success which is critical because, let’s face it, we know that all roads do not lead to Rome.

Ravy Truchot reinforced his commitment to the development of the U.S. players stating: “We are operating on an outstanding site here that includes five pitches and boasts top-class facilities, including a 20,000-seater stadium and a residential program that can welcome over 100 young players per season. From these headquarters, we will share the club’s expertise in terms of football coaching methods in order to shape a new generation of American players both on and off the pitch.”

Maxwell commented after reviewing the facility and grounds: “The conditions here are amazing. Together with our method of training, it will be great to train the next generation. To share the values and love PSG has for football and having an ambassador one day, play for us (in Paris).”

After the Press Conference

I was able to follow up on that statement with Maxwell after the press conference in a brief exchange:

Do you really see American players breaking into Europe and the PSG senior squad?

“Of course, I see it. I see talent in [the Miami] program and throughout the MLS when I see their youth programs.”

In Paris, how is the youth academy coming along?

“Great! I think [Paris] has the second best region for players.”

I can only speculate Maxwell was ranking Île-de-France second to one of the many footballing hot beds in his native country of Brazil. Before leaving, I asked Maxwell his thoughts on this PSG Miami squad making a run in this year’s Champions’ League campaign:

“Oh! I hope so, but yes! Now they have a stability they didn’t have before.”

The experience Ravy Truchot’s PSG Miami is providing is somewhat of a unicorn. By adding boarding programs, European tournaments, and European methodology,  PSG Miami can bring in talent from all over the world while giving youth players U.S. education. This not only brings more talent into what is already a very competitive environment, but allows different styles and footballing traditions to be experienced by the “soccer”-crazed U.S. youth.