Exclusive | Ruben Gabrielsen on Erling Braut Haaland at Molde: “When he came, he was a small guy. He got injured, he came back big as f***!” 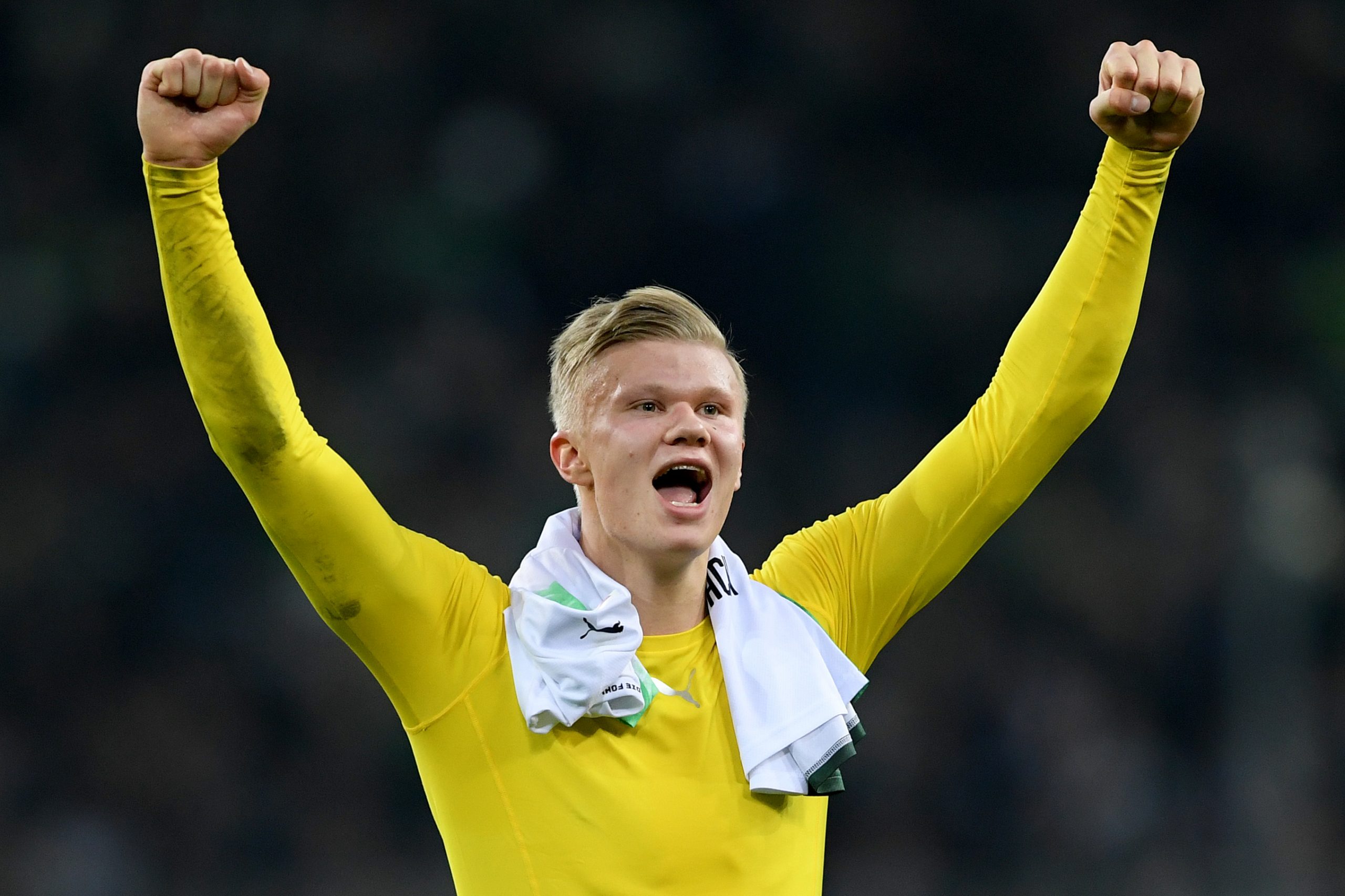 Speaking as part of an exclusive interview with Get French Football News, Toulouse and Norway central defender Ruben Gabrielsen describes his experiences with Erling Braut Haaland at Molde.

“With Haaland, let’s say, when he played in Norway with me, he didn’t score for a week in training before a game (Brann away), we were laughing at him! And when I heard he was starting the game I was thinking, “No way… how can we play with this guy!?” And after 50 minutes he’d scored four goals. And after that, things just skyrocketed. But I think he learned an important lesson that, when tough times come, just work harder. And they [the young players] have a chance to learn that now.”

“When he came to the club, he was a small guy… he was not so good to be honest with you. I was just thinking “Yeah, maybe he can play in Norway…” And then he got sick and injured, and we didn’t see him for a long time, and he came back big as f***… he was so big! He was a different animal!”

“He was killing everybody in training… we just started laughing and I was like, “Who is this guy?” And then it just skyrocketed from there. I’m just laughing when I see him on the telly and he’s banging in goals in the Champions’ League… I’m just laughing. And when he bullies defenders, I’m just laughing because I’ve been there!”

Pablo Sarabia on the UCL being potentially annulled: “The real victory this season would be to beat the pandemic.”