Exclusive | Ruben Gabrielsen on footballers being called out amid COVID-19: “It is fair and unfair.” 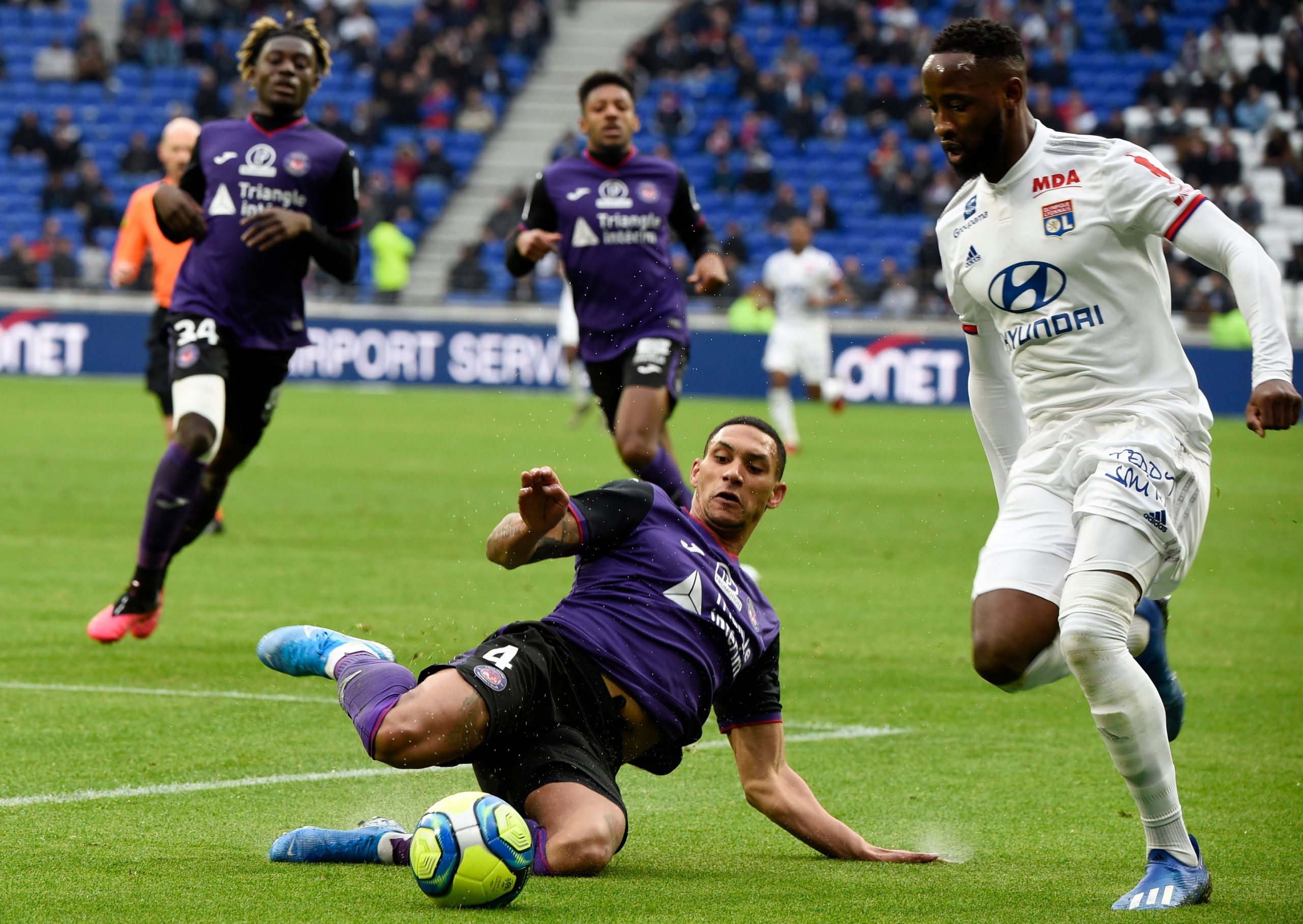 Speaking in an exclusive interview with Get French Football News, Toulouse central defender Ruben Gabrielsen commented on the scapegoating of professional footballers, notably currently prevalent in the United Kingdom, where members of the government have called on footballers to donate to support to fight the crisis.

“It’s nothing new! It’s always been like that. People can say what they want to footballers on Twitter or on Instagram. It’s always been like that, so I’m not shocked. And of course I can understand the frustration of people who are working hard, 9-5 every day and don’t get that kind of salary. That’s why I say we are blessed to play football and get so much money. So I can understand it, but as a footballer I also know that I have bills to pay and a family to take care of… if you take away my salary I will also be… It’s unfair and fair at the same time, I think. It’s hard to answer that. But of course I feel we can help, of course I can feel like anybody who has so much money can help other people.”