Exclusive | Sylvain Deslandes on Nuno Espirito Santo: “He created warriors ready to give everything on the pitch.” 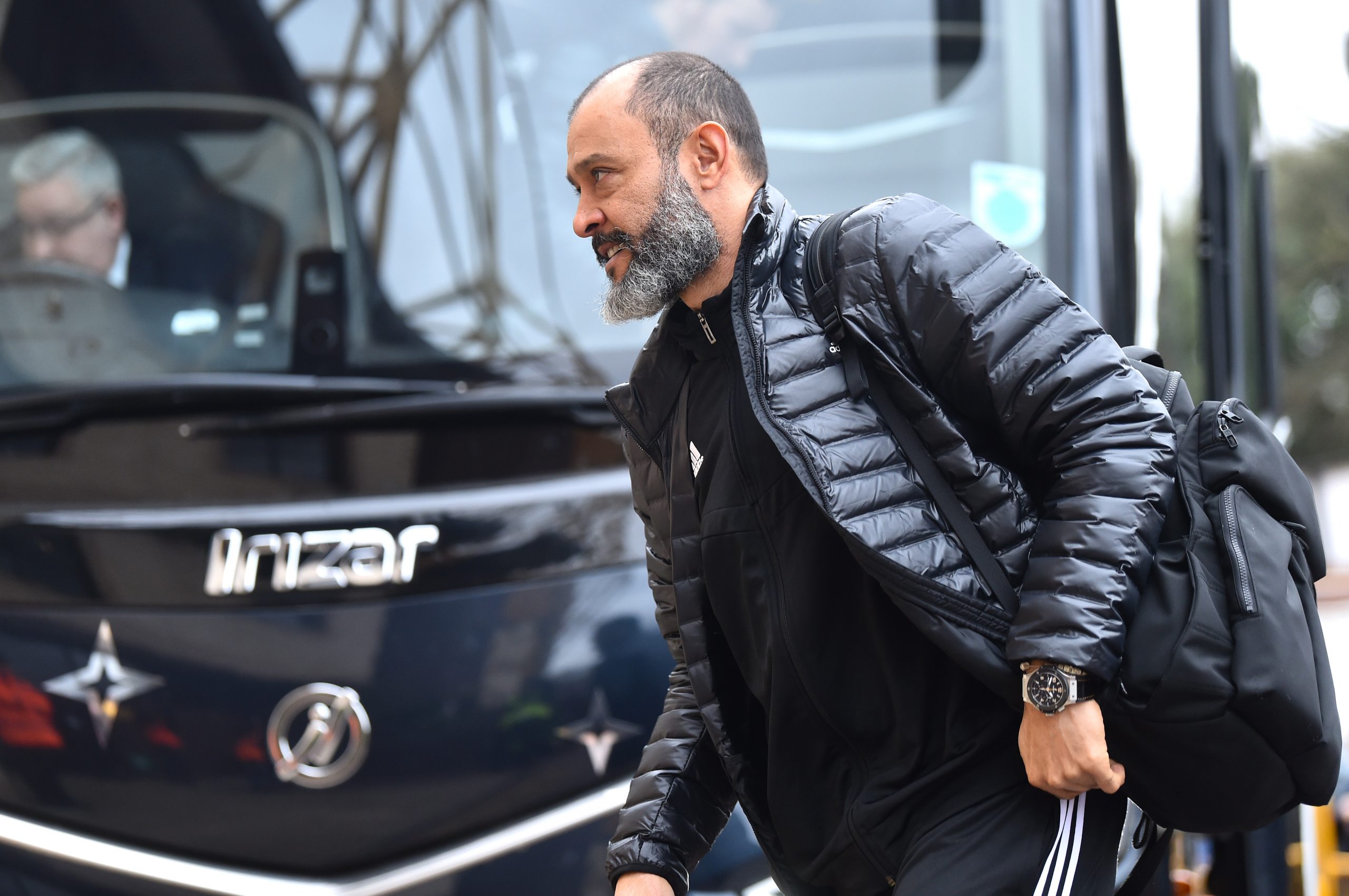 Speaking in an exclusive interview with Get French Football News, French defender Sylvain Deslandes looked back on his time at Wolves under Nuno Espirito Santo.

“He’s a manager with an incredible sense of tactical nuance. I mean, just have a look at Wolves this season… they are a team that is very strong tactically, they do not concede a lot of goals and are always very well organised. Another thing that Nuno managed to implement in the team is the fighting spirit. The players will never give up and will fight until the end. I mean, they regularly grab good results in the last moments and it shows what Nuno does for this team. He created warriors ready to give everything on the pitch. But he’s made it possible because he does a lot for the group and he manages to do this all whilst staying very human and close to his players… He is a real tactician capable of finding a solution to every problem he encounters. And he goes through a long process of creating bonds between the players to bring about a good chemistry that makes Wolves a very disciplined team.”

Exclusive | Sylvain Deslandes on Kenny Jackett & Portsmouth: “He basically made me a professional.”