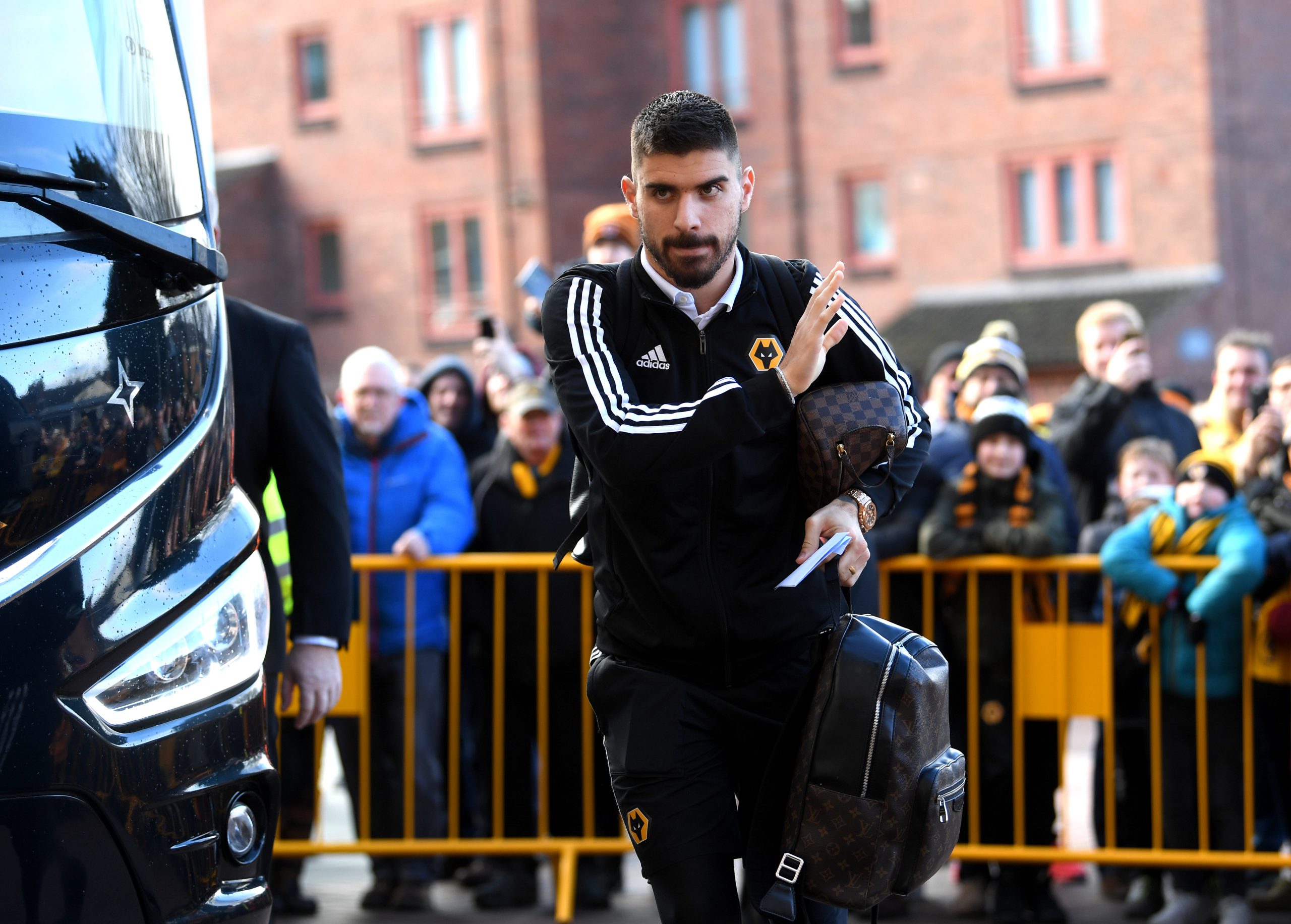 “I mean he is a very, very talented player. We immediately saw it. From his very first minutes in the Championship, he blew everybody’s mind with the science behind his ball placement and his aesthetically pleasing way of playing. But especially, we were astounded by his passing skills and his great shot capacity from long range. But it should be said that his success was also made possible by the team he plays in and the teammates he plays with. There are other very gifted guys at Wolves that convert his passes and allow him to fully express himself on the pitch.”

Dries Mertens’ agent: “I’ve received offers for 3 or 4 of my clients in Ligue 1.”