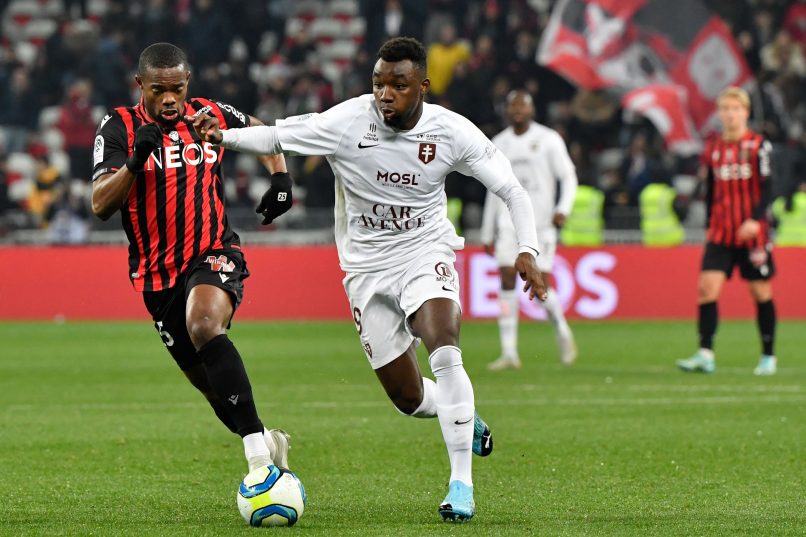 Get French Football News can reveal that 23-year-old French attacker Thierry Ambrose is now officially a player for Ligue 1 side Metz, after Les Grenats were not relegated to Ligue 2 as a result of the 2019/20 season.

Metz had a clause in the loan deal that they negotiated with Manchester City last summer that would see the player join them permanently in the event that they were not relegated to the French 2nd division in 2019/20.

With the LFP having terminated the Ligue 1 season this week and Metz placing 15th, Les Grenats will be present in the French top flight next campaign.

Metz are due to pay Manchester City €2m plus bonuses as a result of the clause being triggered.