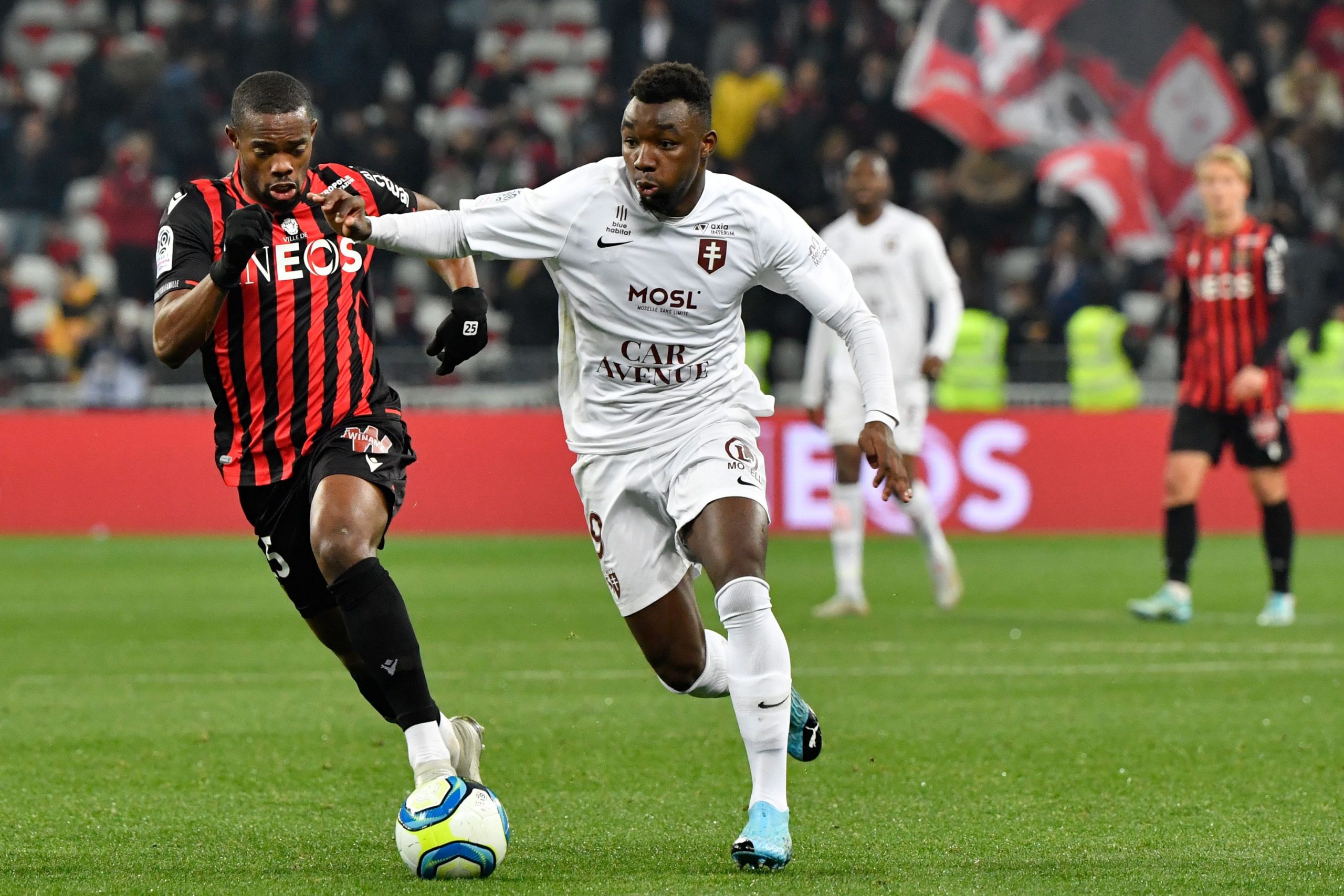 22-year-old French forward Thierry Ambrose is looking at the possibility of terminating his loan spell at FC Metz six months early, according to sources contacted by Get French Football News.

Ambrose has made 13 Ligue 1 appearances so far this season for Les Grenats, but has been limited exclusively to substitute cameos.

Sources tell Get French Football News that there are active conversations with Championship side Millwall about a possible new loan from parent club Manchester City.

Talks are also ongoing with a Spanish side that are in the 2nd division but are currently mounting a credible promotion bid.