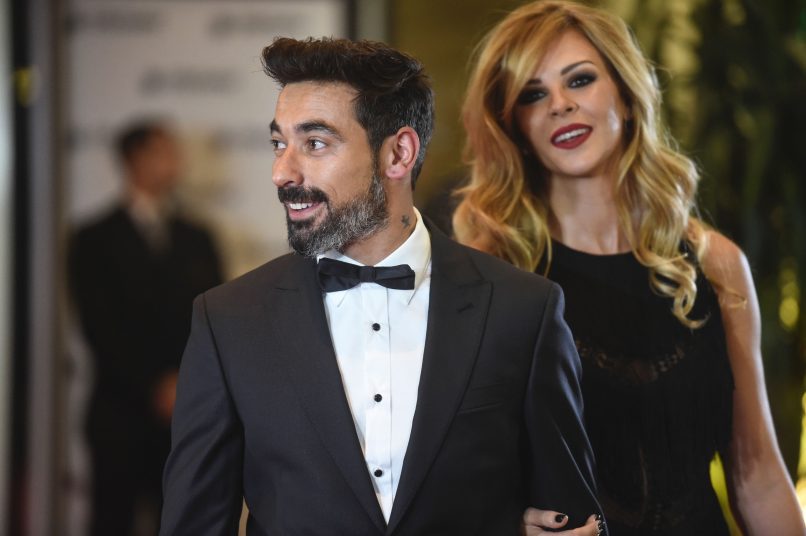 La Nacion report that ex-PSG attacker Ezequiel Lavezzi, who spent four seasons at the club between 2012 and 2016, is currently the victim of blackmail over a sextape and has launched two legal actions with the Argentinian justice system.

Lavezzi, who announced his retirement from football last December, was contacted by people on social media claiming to have intimate documents and footage of him and demanded $5,000 for each photo and video in their possession, or else they would publish them online.

A source close to the matter had the following to say:

“They started to write to him from two Instagram accounts. Not only to him but also to his girlfriend, the Brazilian model Natalia Borges, who is 35 and who he currently lives with. These people told him that they had their videos as well as conversations and they gave details of their contents. It is therefore entirely credible. Even if it was all false, it would still amount to extorsion.”

Lavezzi then instructed his lawyer, Mauricio D’Alessandro, to launch two legal filings in Buenos Aires for extortion and broadcast of private images, actions that are currently pending.