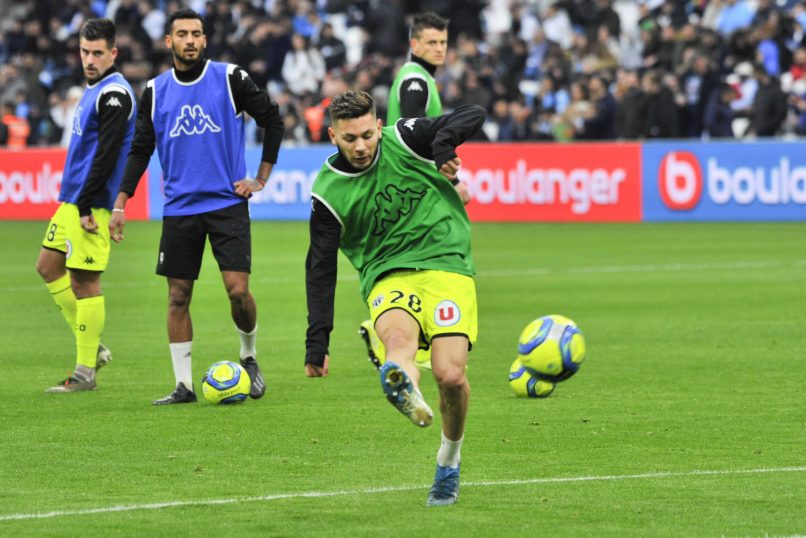 The individual was guilty on three separate occasions of the crime, in front of two different women.

The acts were committed in March and April during lockdown. According to the victims, with one of them living in his apartment block, the Algerian got naked and then masturbated in their view. He was placed in police custody on 4th May, then again on 8th July – El Melali admitted his guilt.

Owing to the fact that he admitted his guilt, the 23-year-old was handed an 18-month suspended prison sentence, plus the obligation to see a psychiatrist and a €2,000 fine.

He will also have to pay for his victims’ legal costs. The lawyer of one of the women said:

“My client was particularly shocked. He turned up two days consecutively at the same time in front of the window, which caused her anxiety attacks. My client decided to move home following the quarantine.”

The second woman’s lawyer said that she was “still terrorised by the idea of seeing him again. She works in a restaurant in the centre of town and was paralysed, forced to stop her shift, when she crossed paths with him.”

Since the beginning of the season, El Melali has played just 79 minutes in Ligue 1 this season before being sent to the middle of October to the reserve team for two weeks, notably because he was consistently turning up late to training.