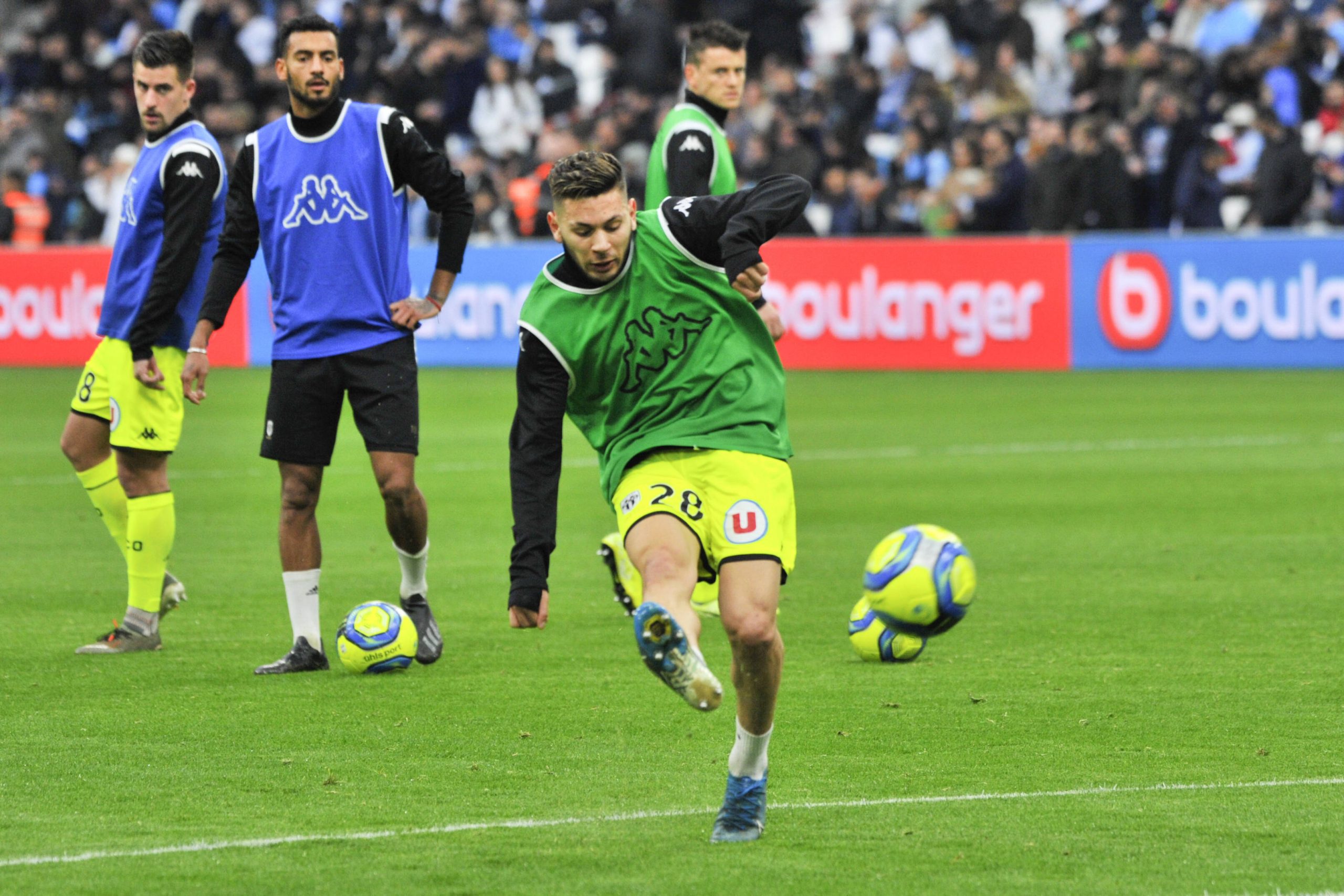 El Melali did not participate in today’s training session after being taken into police custody – this is the second time that the winger has been brought in to explain himself for the same activity spanning across two separate incidents.

Angers President Fabrice Favetto-Bon had the following to say on this matter:

“We believe that we have already made statements on this matter. We heard the player’s apology. Obviously, this type of behaviour, pending the decision of the courts, does not conform with the values of the club and our requirement of players to be examples. The process is ongoing.”

It remains to be seen whether this second infraction dates before or after the incident which led the Angers player to being taken into police custody for the first time back in May.

The local prosecutor will make their case against El Melali formally later this summer, during which El Melali will have to decide to plead guilty or not guilty on not one, but two counts of indecent exposure.

In accordance with article 222-32 of the penal code, the player risks receiving a sentence of 1 year’s imprisonment and a €15k fine. That’s before even considering possible sanctions handed down by his employer, Angers.

Following his time in police custody this morning, he returned to Angers training in the afternoon.

Thibaut Vion’s move to Hull City falls through: “The way they welcomed me was not befitting of a once Premier League team.”