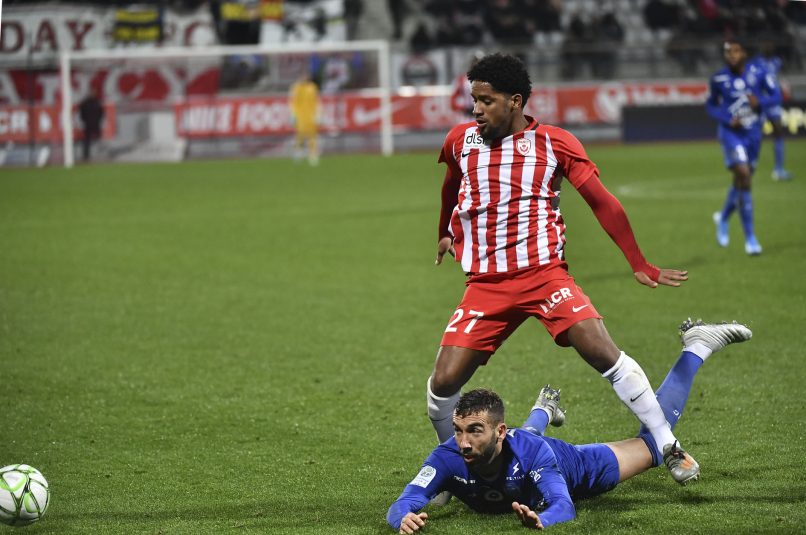 Ligue 1 side FC Metz have submitted a €3m proposal to St Étienne to sign 24-year-old Cape Verdean international attacker Vagner, who has had an exceptional time on loan with AS Nancy during two consecutive loan spells.

Six other clubs, including four in Ligue 1, also want the player. Before a season-ending injury on 29th November, Vagner had scored 8 goals and laid on 3 assists in 18 matches in all competitions.

His efficiency and attacking versatility, able to play anywhere across the front three, has attracted a number of clubs – Nancy in Ligue 2 would like to try to keep him, but also ESTAC Troyes want him, where Laurent Batlles currently works, the ex-St Étienne reserve team boss.

Both sides will struggle to convince Vagner – 5 other Ligue 1 sides are after him, including Brest, who have had an opening €1.5m proposal rejected for his services. Nîmes have also entered the race, whilst Metz have bid €3m for a player with 12 months remaining on his current contract.

ASSE are profiting from this situation to try and incite a bidding war, hoping to extract an ultimate €4m fee. Manager Claude Puel has not put in his veto to block a sale.