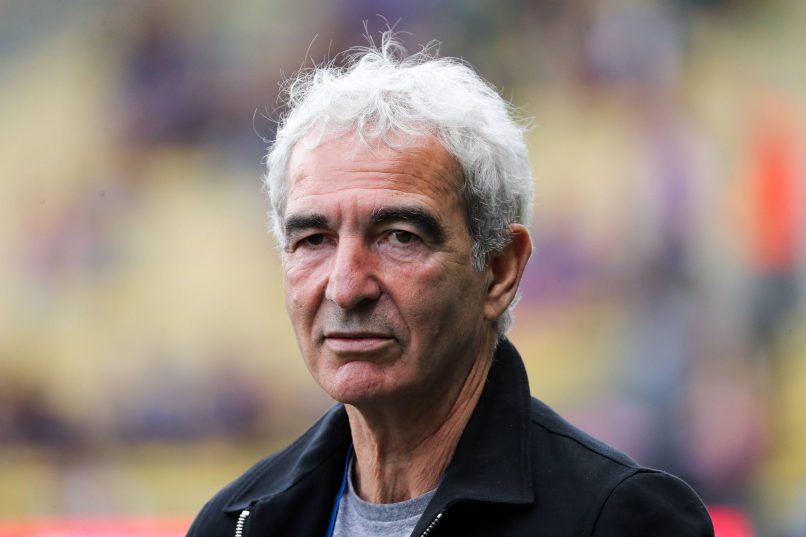 20 Minutes report this evening that Ligue 1 side FC Nantes have made the shock decision to appoint ex-France manager Raymond Domenech as their new coach following the recent sacking of Christian Gourcuff.

Domenech, infamously known for the Knysna incident where the entirety of the French national team squad went on strike and refused to train following the coach’s conflict with Nicolas Anelka, would be taking his first managerial role since he exited that position in 2010.

Domenech also saw France to the 2006 World Cup final, in which Les Bleus would lose in extra-time in a clash that included Zinedine Zidane’s infamous headbutt.