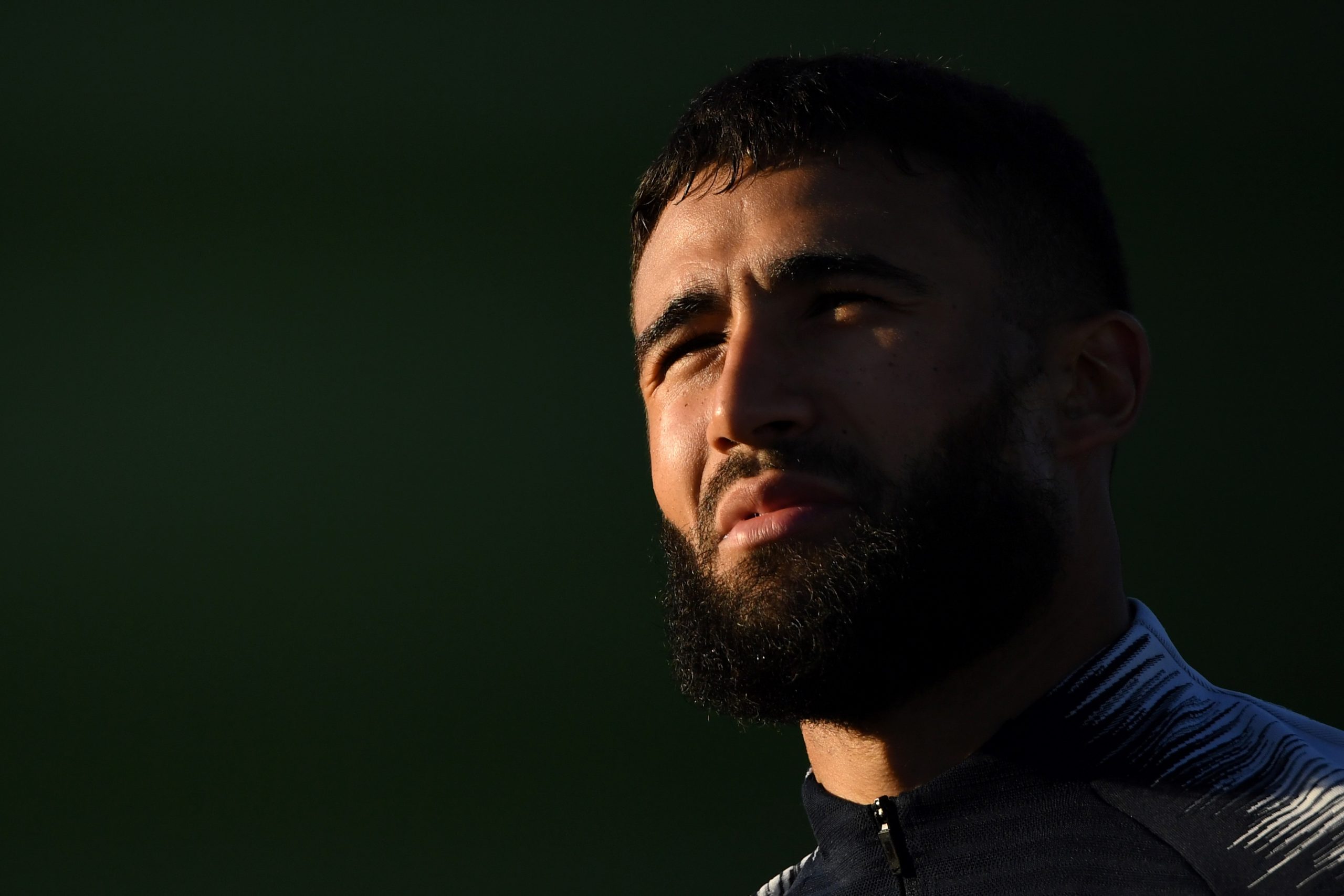 Few battles for footballers are as consistently hectic as the war that Algeria engages in with France for players at international level.

Algeria were recently crowned champions of Africa at the 2019 Cup of Nations, with a squad that boasted multiple names born in France.

Thanks to a rule that was implemented in world football following efforts by the Algerian FA in 2003 after talks with FIFA, players that represent a country at youth level can switch to a different nation if they wish to at senior level. This came about when defender Anthar Yahia switched from France to Algeria, and now teams around the globe benefit from this law. Notably the likes of Diego Costa and Nacer Chadli have used this to their advantage.

But where do we draw the line with which country a player wants to represent? Nabil Fékir is the infamous example for Algerian football fans. He *had* opted to play for Algeria, and was called up for a friendly against Qatar. However, a quick phone call from Didier Deschamps was all that was required for him to switch to France. Soon after, Fékir broke his leg and missed EURO 2016 in his French homeland.

Some players happily partake in the French youth system to their advantage before deciding to switch. Sofiane Feghouli and Yacine Brahimi both played for France U20s, and are now African champions with the Algerian national team.

On the other hand, the upper echelon names tend to dismiss the North Africans. As well as Fékir, we have seen Karim Benzema opt for France; a decision that has ultimately resulted in the premature end to his international career owing to a sextape scandal involving ex-team-mate Mathieu Valbuena, with the Real Madrid forward recently intimating that he would like to be allowed to play for another country. Kylian Mbappé also ignored Algeria.

Rayan Cherki, Houssem Aouar and Yacine Adli are the latest talents to emerge who will shortly be facing this decision, with the latter player recently dodging the question after being courted heavily by Algeria. France are world champions, the French team is the more competitive side for places in the starting XI with so many positions crammed full of talent, but which ambitious player wouldn’t want to try to stake his claim in the best international outfit in the world?

Every player’s case is different, and the recent continental success that Algeria has enjoyed in AFCON has provided their FA with more credence than ever before to convince talents to represent them over Les Bleus. Andy Delort waited until he was 28 to play for the Desert Foxes. With France arguably never having had this gluttony of talent at international level in modern history and Algeria’s recent successes, will the African national continue to be viewed as a last resort for players talented enough and with the appropriate heritage to be able to represent both nations? Will we see more Delort cases for the foreseeable future or can Algeria finally convince a Fékir to choose to represent them over their former colonisers?

Leandro Paredes: “Edinson Cavani asks me a lot about playing for Boca Juniors.”