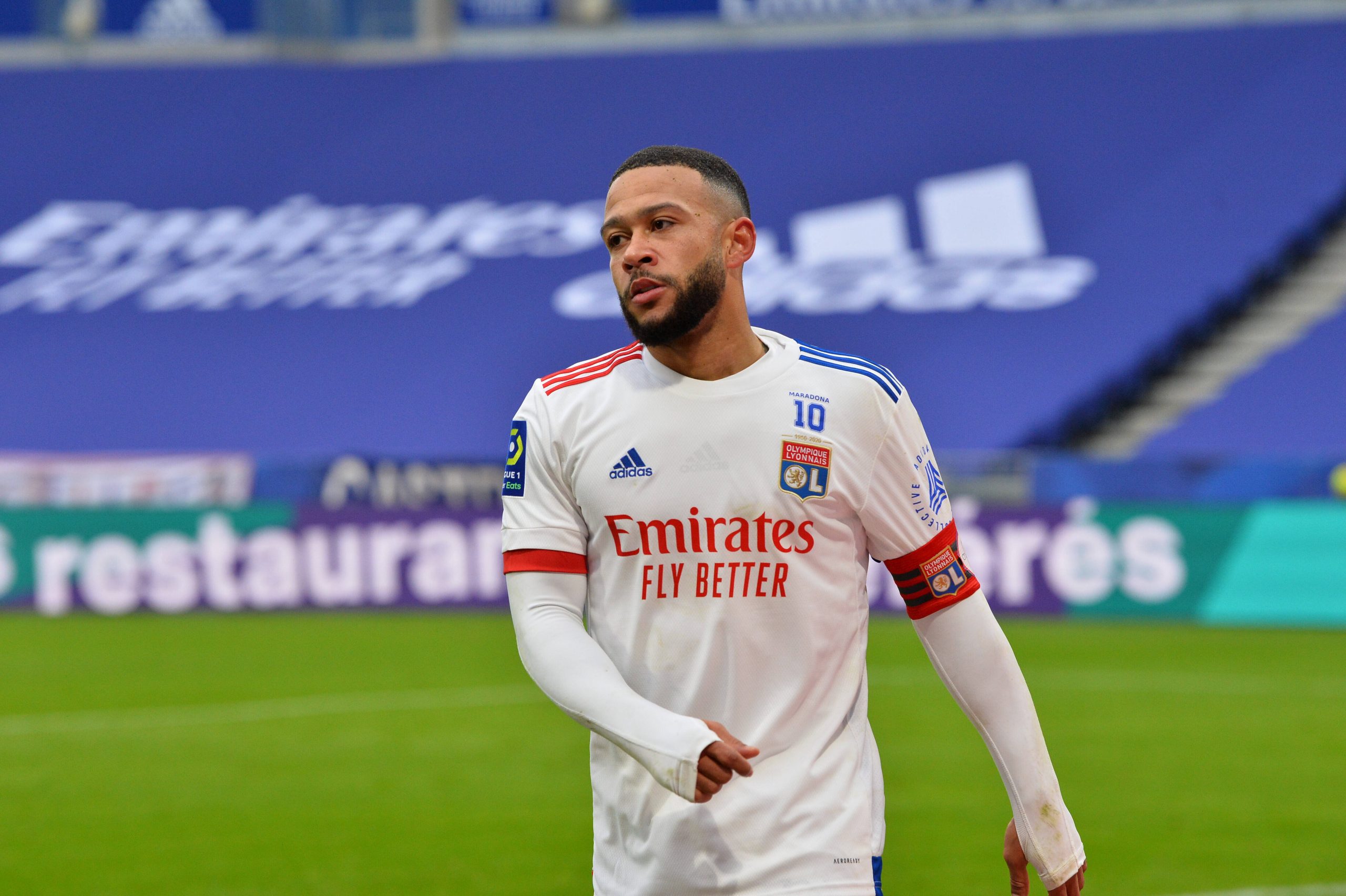 Rudi Garcia’s Olympique Lyon side in 2020/21 are one of the most fascinating and enigmatic sides in, not just France, but all of Europe. Les Gones sit two points off Ligue 1 leaders PSG, but they have drawn nearly half of their games. Only Barcelona, Stuttgart and Fulham have averaged more dribbles per 90 in Europe, but no other team in France has a lower shot accuracy.

Olympique Lyon have lost just one match in 12, but manager Rudi Garcia’s contract is yet to be extended past it is expiry date of June 2021. La Voix du Nord even reported that Lyon were considering a move for Lille manager Christophe Galtier. For every seemingly positive sign at the Groupama Stadium, there is an equally negative tremor.

Despite being able to hold on to Houssem Aouar in the summer, amidst rumours of a move to Arsenal, he was excluded from the squad in Sunday’s victory over Reims. He had bizarrely refused to train following a victory vs Angers.

These different facts and events, both on and off the pitch, propose an interesting question for Ligue 1 fans. Whether the second most successful French club of all time are headed for a glorious season, or a consecutive year of muddied disappointment.

The answer to this question would have been rather different little under two months ago. Olympique Lyon had started in their worst form since 2014. In their first six matches, they gained 7 points from a possible 18. This was not providing hope to the fans who are longing for a swift return to European football. Rudi Garcia was also flip-flopping between systems, experimenting with four different formations in this time, from utilising a 3-at-the-back to a simple 4-4-2.

Six matches later, and at least on the surface, there is more reason to be optimistic. Olympique Lyon have taken 16 points from a possible 18, only dropping points in an away draw at in-form Lille. Lyon have also settled on a formation as well, as the side has been wedded to a 4-3-3 for six consecutive matches.

Interestingly, xG is much kinder to Olympique Lyon. They have managed to do something not even Bayern Munich have done this season. Lyon have outperformed their opposition in every single league match (in terms of XG). Even in their only loss this season, a 2-1 away defeat to Montpellier, Lyon scored 2.17 in XG compared to the home side’s 1.75. Even then, their expected goal numbers do not correlate with their goal tally.

Lyon are the least accurate team in Ligue 1 in terms of shots, and have missed 73% of their attempted efforts (27% coming on target). Expected goals suggests they should have scored seven more goals than they have this season. Lyon may be producing the most chances in Ligue 1, but they are only converting a small amount of them. Should chances even become slightly more limited, Lyon will find it much harder to win games.

Olympique Lyon have conceded the 4th least amount of goals in Ligue 1. Yet at times, they have been reminiscent of error-prone Chelsea. In matches against Montpellier Lorient and Strasbourg, Lyon were undone by simple balls over the top.

In other games, like the 2-1 win against ASSE, the defence had huge lapses in concentration. As seen below, Leo Dubois and Karl-Toko Ekambi left Denis Bouanga completely free inside their own box, and this led to the ASSE goal. SofaScore report that zero errors have been committed by a Lyon defender. Clearly though, there is a lot of work to be done from a coaching perspective.

At one point, Moussa Dembélé was looking like the best striker in France, set for a move to Chelsea. Now though, his form is another source of frustration for Olympique Lyon fans. He has featured in around 50% of the available minutes. At this point in 2019/20, Dembélé had scored 7 league goals in less than 12 appearances. This season, the former Celtic striker has scored just once.

Olympique Lyon have chosen rather than giving the #9 a run of games, to rely on Memphis Depay. The Dutchman has contributed to 9 goals in the league, 42% of Lyon’s total output. Even here though, there is reason to worry. Despite the club holding on to the forward throughout relentless interest from Barcelona, the rumours suggest Depay is likely to be on the move. Even recently, Depay responded to the suggestion as, “Who wouldn’t want to play for Barca?”

All this drama, added to the underlying statistical worries, makes Olympique Lyon a ticking time bomb. Maybe breakout star Tino Kadawere will continue to shine. It is possible Karl-Toko Ekambi will add a lot more to his league-goal tally of five. Rayan Cherki could yet still explode, as the 17-year-old has not played over 300 minutes in the league so far. For now, Olympique Lyon have a lot to work on, whether the club’s current position in the table suggests so or not.

Abdoulaye Doucouré: “I am underrated in France.”

Nasser Al Khelaifi: “We needed to show that we are always present in the big moments.”