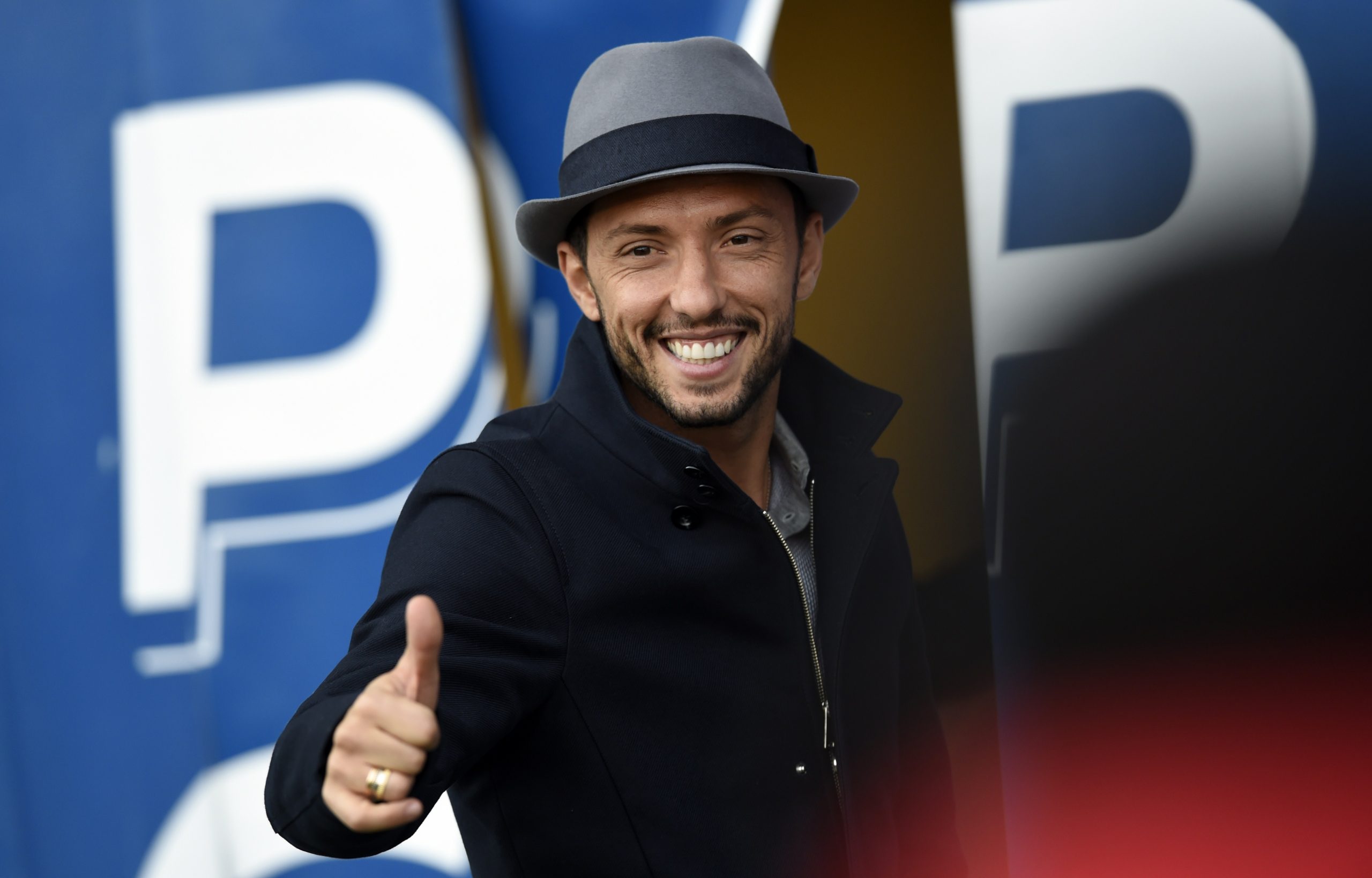 To many, Rai is PSG’s best ever Brazilian player to have worn the famous number ten. Ronaldinho is surely the most talented and Neymar, the heir meant to perpetuate this great tradition. But one player in particular tends to be unfairly forgotten: Nenê. Quite odd, as he was decisive 82 times in just three years (48 goals and 36 assists in 112 games) and became the club’s 15th highest scorer in history despite actually being widely-viewed as a midfielder.

But today’s game is driven by statistics, and reducing Nenê to figures would be an insult to the much larger influence he had during his three year spell at the club. Nenê’s misfortune, probably, is to have been part of a PSG side at a crossroads between two eras. The upheaval caused by the Qatari’s takeover only one year after he joined the side, in a way, overshadowed his great performances. But before going deeper into the whys and wherefores of his recognition at the club, let’s take a history trip.

Back in the summer of 2010, PSG were in a losing spiral, having finished in 13th spot in the league during the previous season. Signed from Monaco for €5.5m, Nenê’s task was to help the club reach the European spots. Under former club legend Antoine Kombouaré, the left-footed left-winger quickly became a fan favourite, scoring on his debut against Saint-Étienne. As he became an essential player for his side, he slowly developed a strong connection with Guillaume Hoarau that caused sparks to fly. His 13 goals in the first 24 games earned him both the UNFP trophy for the Player of the Month in December and an award from France Football. Under Kombouaré, PSG were entirely dependent on Nenê. When he was not on the pitch, PSG were struggling. Despite a goal-drought between the winter break and April, his firs season in Paris was a success: 14 goals, 7 assists and a fourth place in Ligue 1 meaning PSG were back in Europe.

But most significantly, he rapidly wrote his name into the club’s folklore with several magical moments, including what was maybe his greatest masterpiece at PSG: a mind-blowing assist for Guillaume Hoarau against Marseille on November 7th 2010 to help win Le Classique.

With Nenê, PSG found themselves a gem. Versatile, he showed himself to be the archetypal, old-school, wide attacking midfielder. Not particularly quick for a winger and too weak for a more central midfield player, he possessed great vision, great ability on set-pieces and a sharp sense of finishing. During his first season at the club, he played mostly on the left, on his strong foot, contrary to the emerging trend of inverted wingers. During the January 2011 transfer window, the club’s N°10 jersey was left vacant by Stéphane Sessegnon, the latter having joined Sunderland. Nenê, who wore the 19 until then, finally affixed his name to the famous jersey and enters the very exclusive circle of Brazilians to have worn it.

At the end of summer 2011, PSG were taken over by QSI (Qatar Sports Investments). Many players were acquired by their new owners, including Jérémy Ménez, Kévin Gameiro and Javier Pastore. Nenê, for the first time in Paris, had to face a fierce competition for a spot in the frontline. But his atypical profile proved to be essential to his continued success, allowing him to remain a starter on the left. His partnership with Ménez and Pastore was impressive. The Brazilian appeared galvanised by this new project and finally had teammates who matched or bettered his own level of quality. Thus, his second season was even better than his first. As PSG chased season-sensation Montpellier for the Ligue 1 title, Nenê was unstoppable. With 21 goals, he ends up as the joint top scorer in Ligue 1 alongside Olivier Giroud and the fourth best passer (11).

The reasons behind his incredible 2011-12 season were multiple in number. But the major factor was certainly the arrival of players like Javier Pastore, Jérémy Ménez and Kévin Gameiro for an estimated €64m that relieved him of any kind of pressure.

Nenê was PSG’s last authentic hero. He was the last starlet before the takeover and even managed to match the performances of a bunch of highly-paid players who all arrived at once. His love for the club was real and he was the perfect man in this transitional period. In a way, he played a part in PSG’s change of dimension by single-handedly carrying the club the season prior to the takeover. Would QSI have bought PSG if they hadn’t clinched a European place? Who knows… But what’s sure is that, thanks to Nenê, they did, which perhaps comforted the new owners with their decision-making.

Was Nenê sacrificed on the altar of rapid success and results? Maybe. In his third season, the likes of Ibrahimovic and Lavezzi made his spot in the first team uncertain. A shame, as PSG were finally back in the Champions’ League. On the Canal Football Club show, a few weeks before Nenê’s departure, PSG’s Sporting Director Leonardo made a brutal statement: “Nenê is 31. When you recruit a young player, it’s normal to think about the club’s future. (…) So I said: “Nenê, you’re not the club’s future. You did really well, you did your job, you were paid for it. You scored 28 goals, very well. Now, the future is someone else.”” Indeed, aged 31 in 2013, at a turning point in PSG’s future, Leonardo felt it was the right time for Nenê to go. Furthermore, the ex-Monaco man’s sometimes overinflated ego did not favour him and his contract was not renewed. Indeed, the Brazilian did not really tolerate that his spot was not guaranteed anymore. Under Carlo Ancelotti, Pastore and Lavezzi had the coach’s favours and a cheekbone injury that left him on the sideline for several months left him few time to fight for his place.

Yet, there is still a touch of regret concerning his departure for Qatari side Al Gharafa. It seemed a little bit hasty, as he surely had the level to perform in the Champions’ League and bring an option off the bench. In truth, he did play in the Champions’ League, but only one game during the group stage. He would have deserved to experience big European nights with PSG. After all, he was the major architect of PSG’s second place in Ligue 1 the previous season that earned them a spot in the Champions’ League…

So what should we take from Nenê’s time at PSG? The role he played, as a player and a man at the club should not be minimised. From his heroics on the pitch between 2010 and 2012 to being the one that convinced Neymar to join PSG, Nenê’s spirit has been hovering over the club ever since his departure.

Jimmy Kebe Proves There Is Life After Football