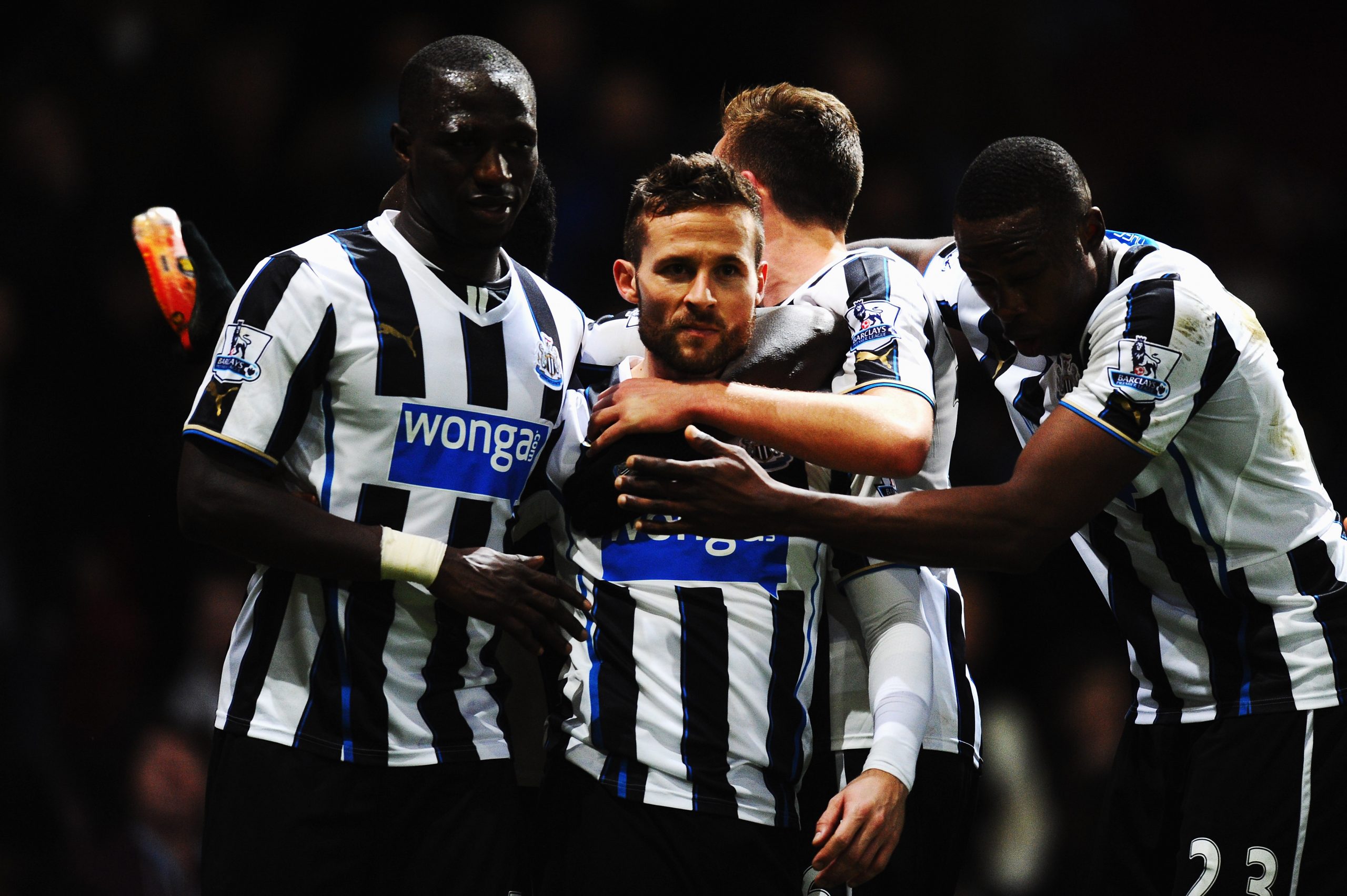 Moneyball tactics came relatively late to Tyneside, but Carr was the brains behind the operation. Over a seven-year period, he ushered in a conveyor belt of largely French talent under the watchful eye, and ever-tightening purse strings, of billionaire owner Mike Ashley.

Carr, the father of acclaimed English comedian Alan Carr, had been a journeyman footballer in the 1960’s and transitioned into football scouting after an underwhelming managerial career.

After scouting stints with Tottenham under the tutelage of David Pleat, and Manchester City/Notts County with Sven Goran Eriksson, Carr took up the head scouting role at his beloved Newcastle United in 2010.

The brief from Ashley was clear; identify young, low-budget talent with high sell on potential. With this in mind, Carr was adamant that Ligue 1 would provide a good basis for his search.

He scouted France extensively in his previous jobs and made frequent weekend trips to the continent, often scouting two or three games in one visit.

His scouting technique involved chatting with local taxi men, and enjoying beers with supporters, something Ashley had unsuccessfully pioneered in his early years at St.James’s Park.

Carr’s French foray started successfully and he could boast of Yohan Cabaye as one of his early success stories.

Signed from then French champions Lille in the summer of 2011, Cabaye became an instant fan favourite on Tyneside for his technical ability and his trademark set pieces. For Ashley, the £4.8 million price tag was particularly pleasing.

That figure was quadrupled when PSG paid close to £20m for his services three years later. This was the model Ashley had envisaged but very few of Carr’s recruits were as successful as this.

For every success story, there were numerous other French flops. Florian Thauvin was drafted in with the Cabaye profits but the highly touted prospect failed to deliver for the Geordies. He only lasted half a season before being shipped back to Marseille on loan.

His most notable contribution occurred when he arrived to a home game sporting a Tuxedo and Bow tie, which drew particular ire from club legend Alan Shearer.

Another French signing, Massadio Haidara, was familiar with the raucous St.James’s support from an early age.

“I watched the film ‘Goal!’ and Santiago Muñez was at Newcastle, so in fact I already knew it. That’s how I learned about Newcastle and as soon as there was an opportunity, I didn’t hesitate.”

Like so many of Carr’s French signings, Haidara did not even come close to a Hollywood ending in the famous black and white kit. After a promising start, the left back suffered a career threatening knee injury in a match vs Wigan Athletic. He never regained his best form and reluctantly moved back to France, joining RC Lens.

Signed in the 2013 January transfer window alongside fellow Frenchmen Yoan Gouffran and Mapou Yanga-Mbiwa, Haidara represented a large majority of cheap French imports who never fulfilled their potential at the club.

However, such was the French influence in the squad at the time that Newcastle put on a special French matchday for a home game against Southampton in February 2013, which included renditions of La Marseillaise and miniature French flags for supporters.

Newcastle fans had indeed grown a fondness for their Gallic cohort, and few were more captivating than Hatem Ben Arfa.

The mercurial talent epitomised the ideal Carr signing, low-risk and high reward. Initially signing on a loan deal from Marseille, the move was made permanent 6 months later when Newcastle paid a meagre £5m for his services.

His dazzling performances from midfield delighted Toon fans but Ashley was never able to recoup the star’s value, ultimately ending his contract after a series of disciplinary issues.

Following a fifth place finish in the 2012/13 season, Ashley refused to back Pardew and Carr with improved reinforcements, instead giving both men bizarre eight-year contract extensions.

The Sports Direct owner was running the club like his flagship business, and persisted with Carr’s French recruitment drive even when signs of a plateau were peaking their head.

Every club in the Premier League were looking for hidden gems like Cabaye and Moussa Sissoko yet Newcastle’s appeal was severely diminished by the new £1bn TV deal at the start of the 2013/14 season. Now every club had the resources to buy up and coming international stars.

For a man accused of “not treating his employees like humans,” and often paying below minimum wage in Victorian style working conditions, Ashley was never ideal to work with in the transfer market as a bashful Carr told the Daily Mail earlier this year.

“Mike sometimes called by here with the helicopter. He’d sit where you are, having a slice of toast.”

While Carr was shopping for Dijon mustard, Ashley was providing him with a marmite budget and when Rafa Benitez arrived to the club in 2017, his transfer insights were finally deemed surplus to requirements.

Ultimately, Carr lost the alchemy of his early years by continuing to pursue stale moneyball tactics.

Now associate director of Northampton Town, Carr’s tenure is tinged with what ifs. Younger versions of Pierre-Emerick Aubameyang, Alexandre Lacazette, and Raphael Varane had all been shunned by Ashley despite ardent advice from Carr.

The lifelong Newcastle fan never got the chance to see his French revolution fulfilled and he was ultimately cast aside due to Ashley’s lack of foresight in the transfer market.

On his departure, he strikes a regretfully romantic tone. “It was sad the way it turned out, especially when you love the club.”