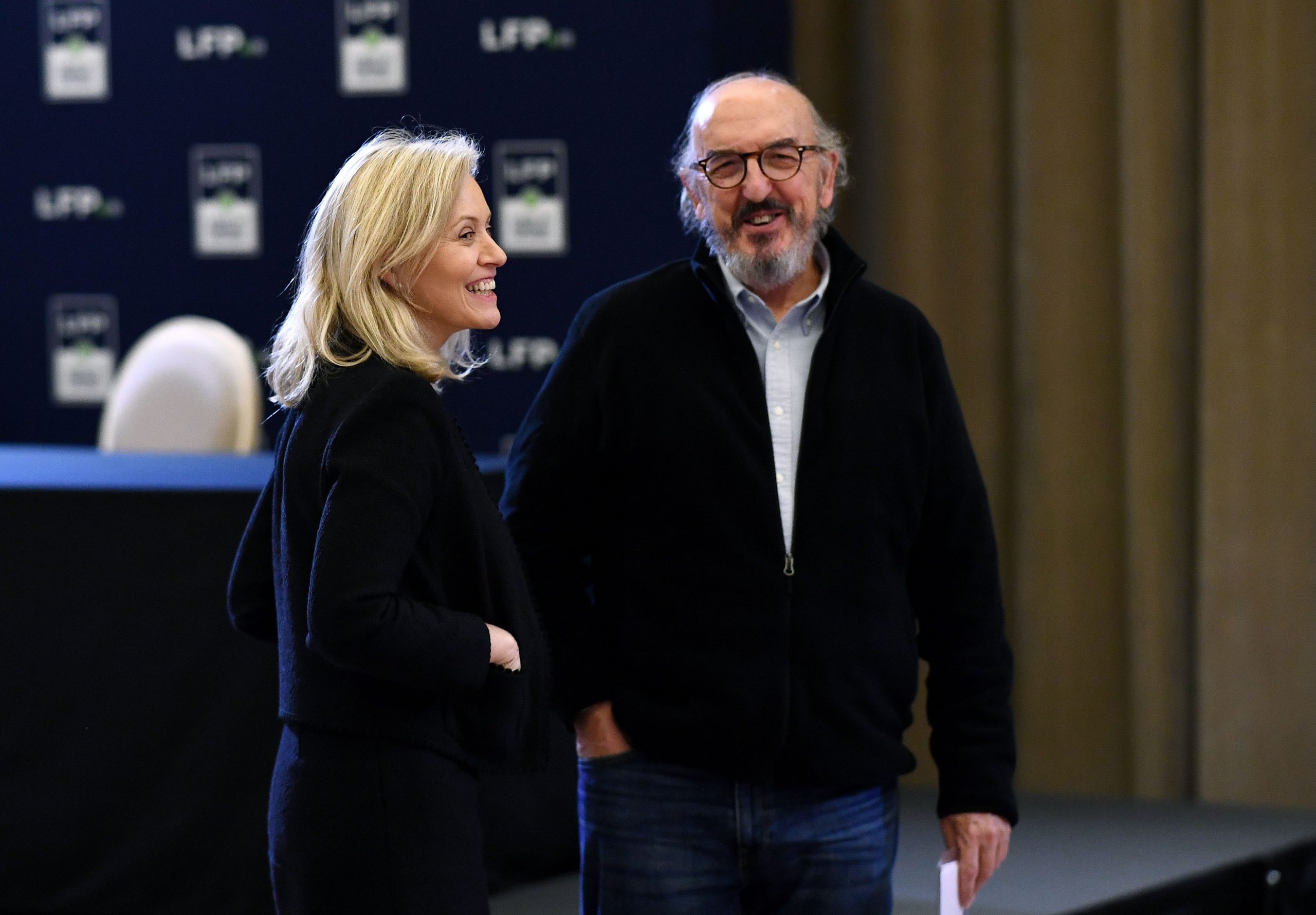 On June 2nd Mediapro, the main holder of 2020/21 Ligue 1 broadcast rights, announced a partnership with TF1 Group, a domestic, linear broadcaster, which will see the two collaborate on a new channel called, Téléfoot. And according to Mediapro Chariman, Jaume Roures, the new channel will be “100% dedicated to football.”

The venture will feature 80% of next season’s Ligue 1 matches, as well as a sampling of Ligue 2 fixtures. The arrangement comes as something of a surprise, as Mediapro had yet to make any public statements relating to its search for a more traditional, domestic broadcast partner.

L’Équipe report that the agreement will cost Mediapro in the range of €5m. In exchange, TF1 Group will leverage its infrastructure and on-air talent in support of production. Mediapro’s focus within the sporting realm has predominantly laid in rights management – illustrated by its long relationship with La Liga – and this arrangement will see it endure in that familiar space.

While the weight of the Téléfoot and TF1 names should help buoy the product, it does little to minimise the financial leap taken by Mediapro.

The Barcelona-based company is spending around €1.15bn per year on Ligue 1 domestic rights, which represents a roughly 60% increase on the previous deal brokered by the the Ligue de Football Professionnel (LFP) with former broadcaster, Canal +.

Concerns have swirled around the considerable outlay, since a similar deal fell through with Italian league, Serie A. Exclusive contract discussion between Serie A and Mediapro stalled with the Chinese-backed company’s proposal eventually being rejected. Serie A president, Gaetano Micciche, stated at the time that the financial guarantees provided by Mediapro were “unacceptable”. Further reporting by Ansa News Agency indicated that the issue stemmed from Mediapro’s parent company, Joye Media S.L.’s, unwillingness to underwrite the entirety of the contract amount with a bank guarantee.

As recently as 27 April, American credit rating agency, Moody’s, downgraded Joye Media’s rating from B1 to B3 with the rating “on review for further downgrade.” In its reasoning behind the decision, Moody’s cited concerns surrounding the impact of the on-going coronavirus pandemic, as well as estimating that Joye Media’s cash balance laid at “around €200m,” which was of particular unease given the number of “sizeable cash outflows” the company has scheduled for 2020. Outflows, which includes the money promised for French football rights. Moody’s rubric ranges from AAA to C with a B-rating considered speculative and “subject to high credit-risk.”

When asked for comment, Mediapro noted in a statement to Get French Football News that the downgrade was due to COVID-19, which has affected all businesses within the sector and that Mediapro’s main groups – content, football and sports – would be “the first to recover,” before going on to cite next week’s return of La Liga.

The arrangement with TF1 Group does answer the question as to how Mediapro intend to disseminate the rights. Next season’s Ligue 1 matches will be available through a specialised, over-the-top service, similar to Netflix or Amazon Prime, but for French football, costing “around €25” a month, per Roures in a press conference earlier this week.

According to SportBusiness, in Mediapro’s proposed arrangement with Serie A, a total of near €78m was allotted to production and distribution. Outside of the €5m promised to TF1 Group it is unclear, at this point, whether Mediapro will be sinking any more of its money into ancillary production costs.

Canal + Chairman, Maxime Saada, has been adamant in his opinion that the Spanish company overpaid for the rights, stating in an interview with Europa 1 Radio, “I believe it is impossible for any actor in this sector to make these sorts of figures work.”

Mediapro has remained equally strident, reaffirming to Get French Football News that “it is confident in the business model it proposes for Téléfoot.”

At a value of €1.15bn it would take nearly 4 million subscribers paying, €25 per month, for Mediapro to simply recover the cost of the rights. By comparison, based on the most recent public information, Canal+ boasts 8.4 million subscribers across its numerous platforms, while in a recent interview with L’Express, Nexflix CEO, Reed Hastings, estimated the service has roughly 6.7 million French individuals.

It remains a tall task for Mediapro, who, for the time being, will be relying on viewers to sign up solely for the right to watch French football. The company is said to be working on a deal with RMC Sport to add UEFA Europa League and UEFA Europa Conference League matches to the service, but obviously do not own the rights until the 2021-22 season.

Patrice Garande emerges as frontrunner to take over at Toulouse