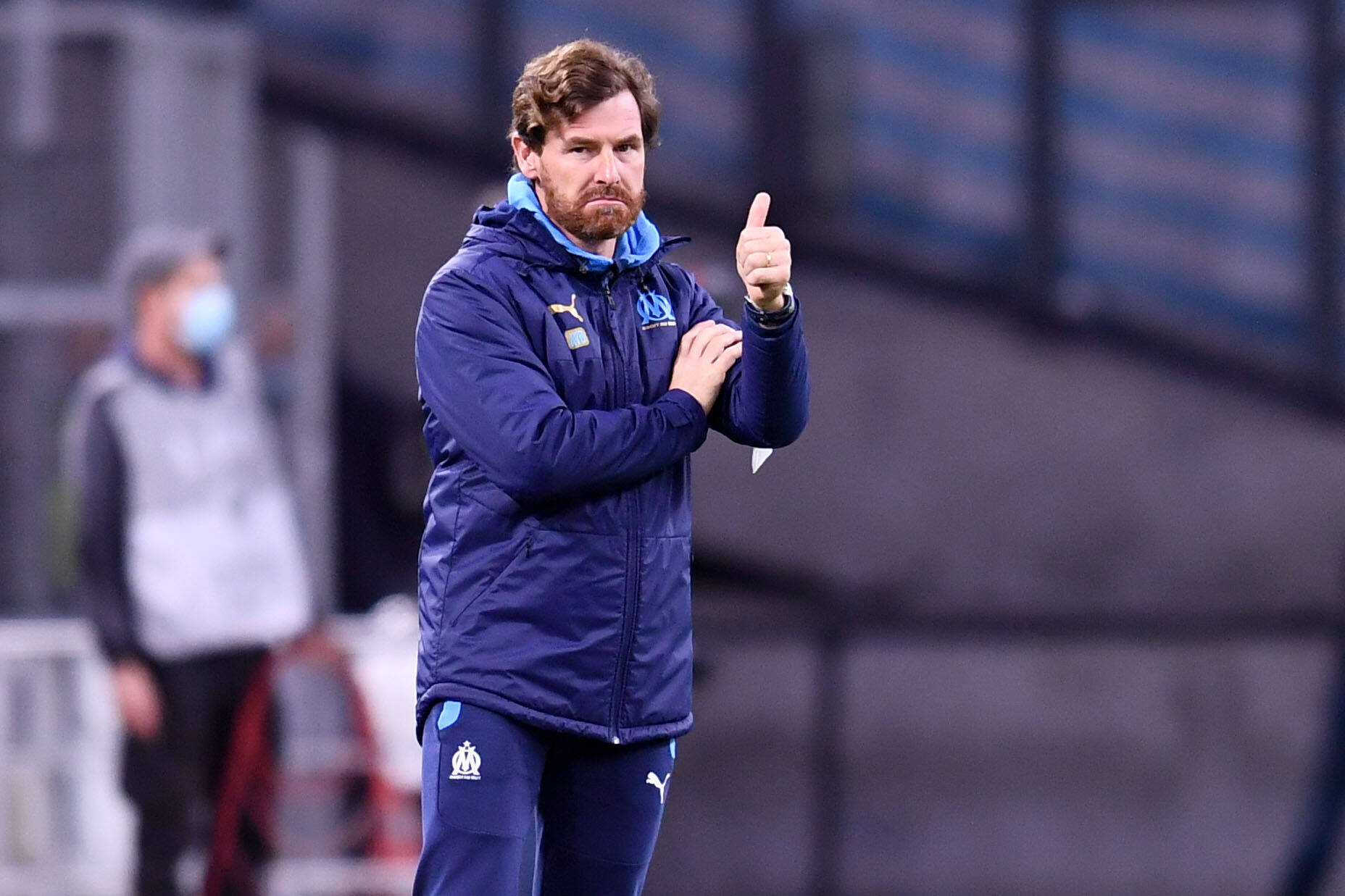 When the 2019-20 season came to a shuddering end courtesy of the COVID-19 pandemic and a swift decision by the Ligue de Football Professionel to call the season early, the chaos had at least marked the return of Olympique de Marseille to the top competition in European football after seven long years out.

That season had seen the rebirth of a once ageing Marseille squad as new manager André Villas-Boas brought new life into the squad as his side ground out some superb results in the first half of the Ligue 1 season. This included an end to a losing streak against Lyon and a scintillating performance against Bordeaux at home as well an outstanding 2-1 win at Lille after going 1-0 down early on in the second half.

New signings Dario Benedetto and Valentin Rongier made an immediate impact on arrival with the Argentine looking to be the striker that Marseille had been yearning for years, scoring crucial goals that gave Marseille the edge. Rongier quickly filled the hole left by Luiz Gustavo’s departure and combined brilliantly with Morgan Sanson to form a superb midfield partnership.

Established stars such as Dimitri Payet and Steve Mandanda who were once panned by fans and pundits alike for their lack of effort, focus or dedication found their form again, with Mandanda looking as good as his 2015/16 campaign where he saved Marseille from relegation.

However, cracks were starting to show in the second half of the campaign with barely deserved wins against Toulouse and Nimes followed by a surprise home defeat to Nantes and a 2-2 draw at home to Amiens, the last result before the pandemic struck. With OM throwing the lead away in that game amidst a tightening squeeze at the top of the table, many began to wonder whether AVB’s men would stay the course. They didn’t need to however, thanks to the authorities’ interventions.

Since the new season kicked off in August there has seemingly been the appearance of two different Marseille teams.

The side that turns up on the domestic scene has ranged from the sublime to the ridiculous from wins against PSG and Monaco and impressive draws to rivals Lille and Lyon, to having to grind out fortunate victories against Lorient and Strasbourg, as well as draws against the likes of Metz and Reims at home.

In Europe, OM raced to securing the record of having the most consecutive defeats of any side in the Champions’ League era. Coming into the fifth game after defeats to Olympiakos, Man City and Porto (twice), it took two dubious penalties for OM to secure a 2-1 win over the Greeks. After another wimpish performance in north west England on match-day 6, OM finished as one of two sides (the other: Rennes) who ended the UCL campaign without a goal from open play.

Two of Marseille’s biggest problems this season are a lack of goals and a lack of discipline. The side have looked rash in their defensive endeavours and bereft of ideas while going forward. While there definitely remains a case to answer for the Olympiens believing they are mistreated by refereeing authorities (see a comical tweet from the club’s Twitter account recently that outlined those statistics), the lack of goals continues to be a concerning matter.

AVB has oscillated between Dario Benedetto and Valère Germain up front, the latter used sparingly in a 4-4-2 diamond alongside either Payet and Thauvin. While Thauvin has nabbed a respectable number of goal contributions, his team-mates are unable to play to his wavelength, leaving the number 26 looking individualistic and frustrated in equal measure.

It doesn’t help that AVB is playing to Marseille’s strength, namely a solid defensive outlet where Alvaro and Duje Caleta-Car alongside Steve Mandanda have shone. It’s that strong focus that has come to the detriment of the attack. Indeed, Marseille’s default set-up is likely as a result of AVB being rather realistic about his side’s quality.

Stemming from the manager’s grumbles about finances and the lack of proper investment in quality for his squad – it looks as if AVB has set up his side to have a ‘backs-to-the-wall’ approach rather than to aim to dominate opponents – a trait that has gone down pretty badly in the Champions’ League and subsequently with the fans. It’s no secret that the current Marseille squad is shorn of quality due to various factors, but many have left wondering what is the point of qualifying for the top European competitions if they are unwilling or unable to make a positive stab at the tournament.

Of course in Ligue 1, this has been less of a problem owing to an altogether lower standard of football. Indeed, Marseille have won matches whilst taking very few shots – including just the one in a 1-0 win over Strasbourg, where their “anti-football” tactics won the day. The team have looked lethargic and uninspired, but possessing just enough quality to win the day. It has even worked away to rivals Lyon and PSG where the team absorbed numerous attacks but were at least clinical enough to strike for a result.

How long will that purple patch last though and is it to the taste of the team’s current attacking outlets – namely Payet and Thauvin? In a recent 1-1 draw at Reims, it appeared that AVB’s tactics were beginning to be found out by a combination of high press and determined tactics from Ligue 1’s lower sides. It has begun to frustrate the team, leading to Thauvin even publicly berating his team-mates for ‘lateral passes’ and a lack of conviction in the final third.

Marseille will be aiming for the Champions’ League again and remain, at the time of writing, in a potential Ligue 1 title race alongside Lyon and Lille, who both have hit the attacking pedal in the last few weeks. With no Europe to play for, it is imperative for OM to seek a better standard of attacking football or risk their meek domestic success to go the way of their European endeavours.