FEATURE | Why Strasbourg have had a poor start to the season 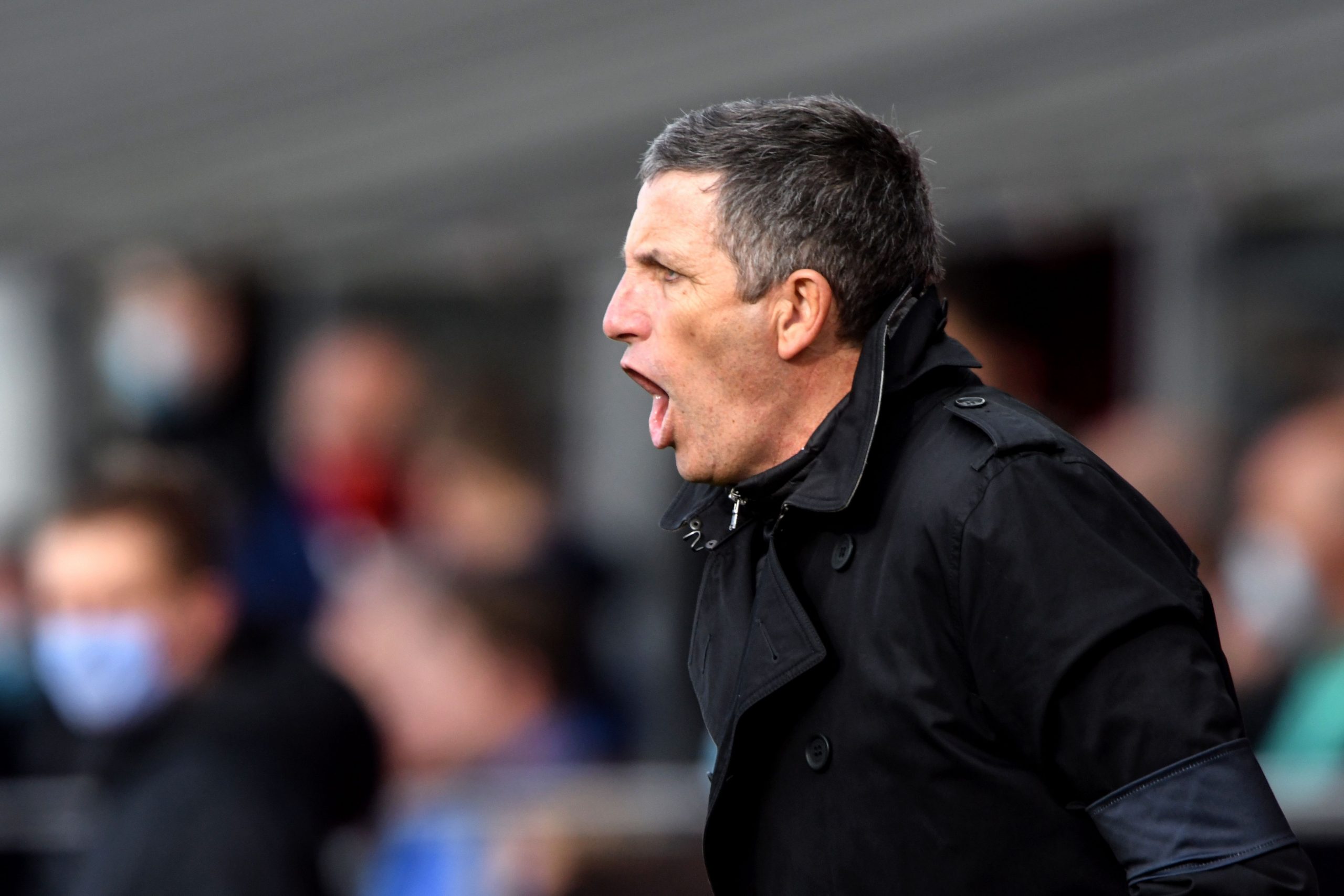 Since going bankrupt in 2011, RC Strasbourg have only really seen an upward trajectory. After four promotions in six years bringing them from the CFA2 back to Ligue 1 in 2017, there was a sense of infallibility around the club. The first season back in Ligue 1, the goal was to stay up, which was duly met when safety was secured on the 37th and penultimate game week with a 3-2 comeback win over Lyon. The following season, RCSA finished comfortably in 11th. Last season, which of course was cut short due to coronavirus, le Racing managed a mid-table finish again, although had their game in hand against PSG been played, Strasbourg could have qualified for the Europa League qualifiers for the second season running had they won the game by three or more goals (yes, we know it would have been a stretch).

The 20-21 pre-season did not exactly suggest that there were many issues that required fixing. With two wins against Nîmes and Montpelier, and a loss against local rivals Metz, the feeling around the Strasbourg camp was that of optimism, although I am sure that plenty of fans would tell you that the loss to Metz was unforgivable. The loss to Metz was somewhat marred by the fact that nine players were ruled out through positive tests for COVID-19, with local reporting suggesting that certain members of the squad had broken lockdown restrictions in Switzerland.

Probably the most havoc-inducing portion of pre-season was the injury to the starting goalkeeper Matz Sels. The former Player of the Season ruptured his Achilles tendon in July during training and still to this day it is unknown when he will be back on the pitch. The former Newcastle United man was key in securing their mid-table finish in 2018-19. Although Bingourou Kamara was vital in their 2018-19 Coupe de la Ligue campaign, he is still young and developing; he lacks the consistency at this juncture to even be a mid-table Ligue 1 side’s starting goalkeeper, as proven when we look at Strasbourg’s expected goals against (15.90) compared to their actual goals against (19).

The season did not start well for le Racing. One win in seven, three points out of a possible 21 equalled their worst start to a season since 2000-01, when they were relegated, finishing bottom of the league. On the opening day, le Racing lost 3-1 away to Lorient, newly promoted as champions of Ligue 2. An embarrassing loss, to say the least, especially considering since then Lorient have only won five points so far and sit in 17th place. There was potentially a slight hint of naivety from les Strasbourgeois, who were winning 1-0 going into half time. The players might have underestimated les Merlus when they came out for the second half, thinking the job was already done against a team tipped to struggle in the new division.

After 2-0 losses at home to Nice and away to St-Étienne, fear started to creep in. The upcoming game against Dijon was a must-win game for both sides; Dijon themselves had also lost all three of their first three games. Pressure was building from the fans; there was talk of “Laurey out,” among certain supporter groups. In a game dominated by le Racing, it took a header in the 80th minute from captain Stefan Mitrović to win the game 1-0.

In the following games, Strasbourg were unlucky to lose 3-2 against Monaco, who had two men sent off in the second half, but were then comfortably beaten by Lille and Lyon. Strasbourg were good value for their 3-0 win in Finistère against Brest but were unable to build on that, losing to Reims the following week, despite having the better of the two teams chances (Reims xG 0.91, RCSA xG 1.41). What happened in game-week 10 was one of the strangest occurrences ever seen in French football. Marseille beat Strasbourg 1-0 whilst having one shot, one shot on target, 0.04 xG in the 90 minutes. In doing so, Marseille became the first team to win a game taking one shot in 90 minutes since Opta began recording Ligue 1 stats in 2006-07.

I would attribute Strasbourg’s tough start to the season to poor finishing and poor goalkeeping. New signing Abdul Majeed Waris, brought in on loan from Porto in January and signed permanently for €2m in the summer, has scored 0 goals in 292 minutes this season, taking only five shots, one of which on target. Strasbourg are significantly underperforming in xG this year (10 goals scored, 11.45 xG) and I believe Majeed Waris as well as Ludovic Ajorque and Kévin Zohi to be accountable. Were it not for some poor goalkeeping, poor finishing and a few penalty decisions going against them, I do not think that we would be discussing a “poor start for Strasbourg,” rather that Strasbourg are performing a little worse than last year, which was only to be expected whilst star player and talismanic goalkeeper Matz Sels is out injured.

Mattéo Guendouzi eyes victory for the U21s at EURO 2021