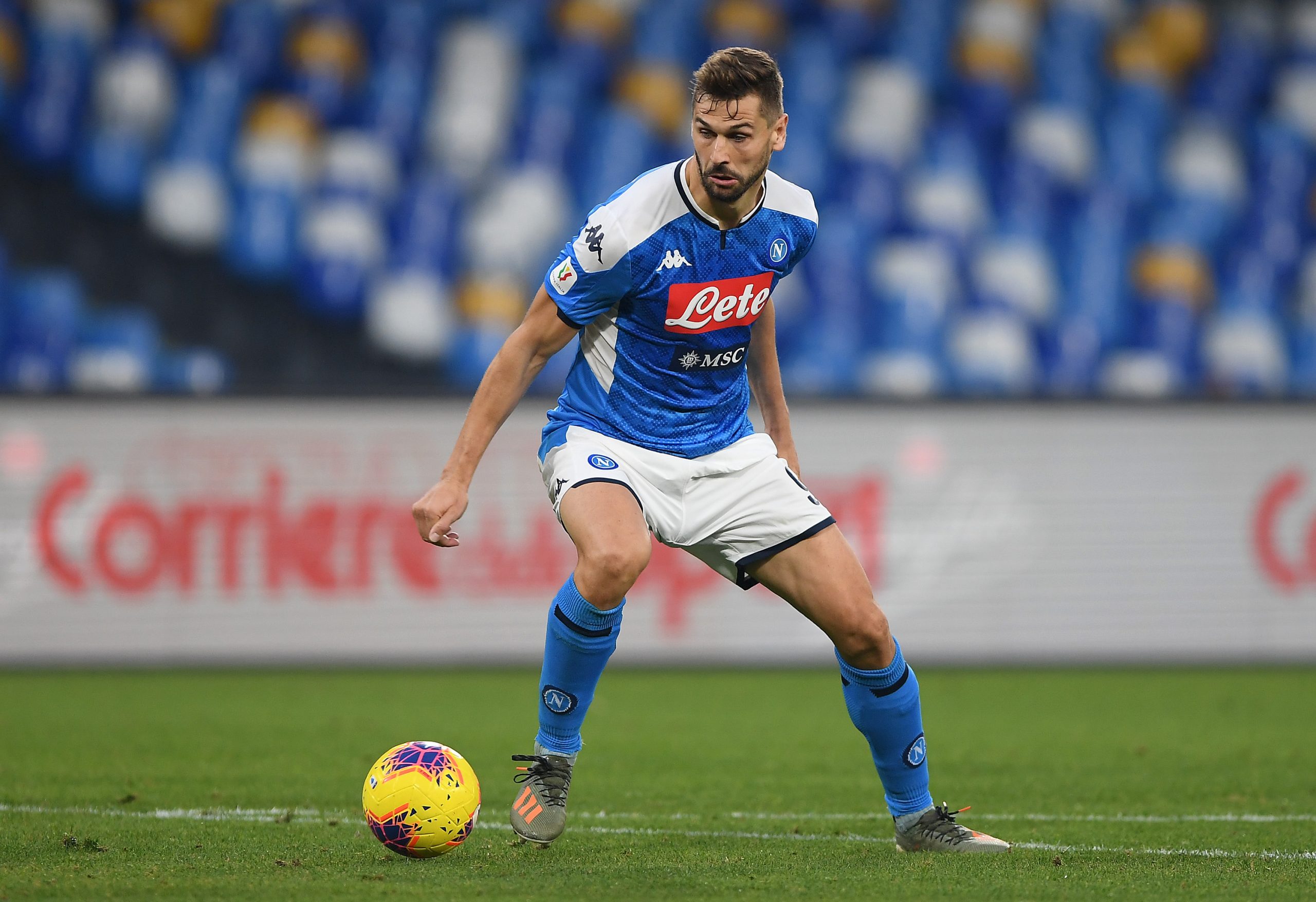 The newspaper is confident that despite PSG’s decision to reject a renewed proposal from Atletico Madrid for El Matador today worth €15m, the deal will still get done before Friday’s deadline.

Sporting Director Leonardo is attempting to extract a €20m fee for 32-year-old, despite the fact that his contract with Les Parisiens expires at the end of the current campaign.