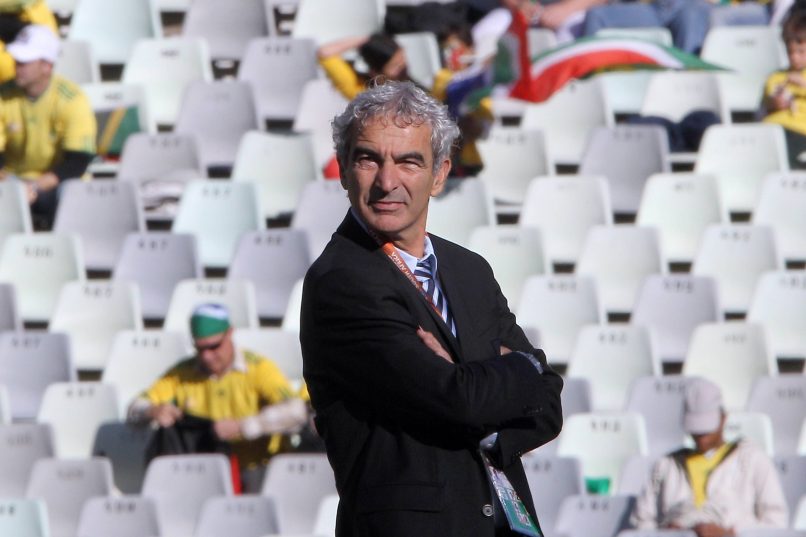 Le Monde have had it confirmed to them by the French Football Federation that the organisation has lost their 2010 report on the findings of their investigation into the infamous Knysna incident at the World Cup in South Africa.

The FFF’s disciplinary commission was ordered to conduct an investigation into the insults that Nicolas Anelka hurled at then manager Raymond Domenech, the subsequent exclusion of the striker from the squad, the letter signed by Anelka’s teammates in protest against the decision, the famous bus strike and lots of grey area incidents that we will never have an official record on.

This is because the report has been “lost” – with Le Monde claiming that the office charged with providing access to administrative documents had written the following memo on 31st March 2019: “the FFF president has informed the commission that after searching for it, the document sought after was not able to be found.”

The FFF has since confirmed this, going on to say that the report “was not archived at the time.”

As a reminder, five players: Nicolas Anelka, Patrice Evra, Franck Ribéry, Jérémy Toulalan and Éric Abidal, were put in front of the disciplinary commission following this report, and only Abidal wasn’t sanctioned.