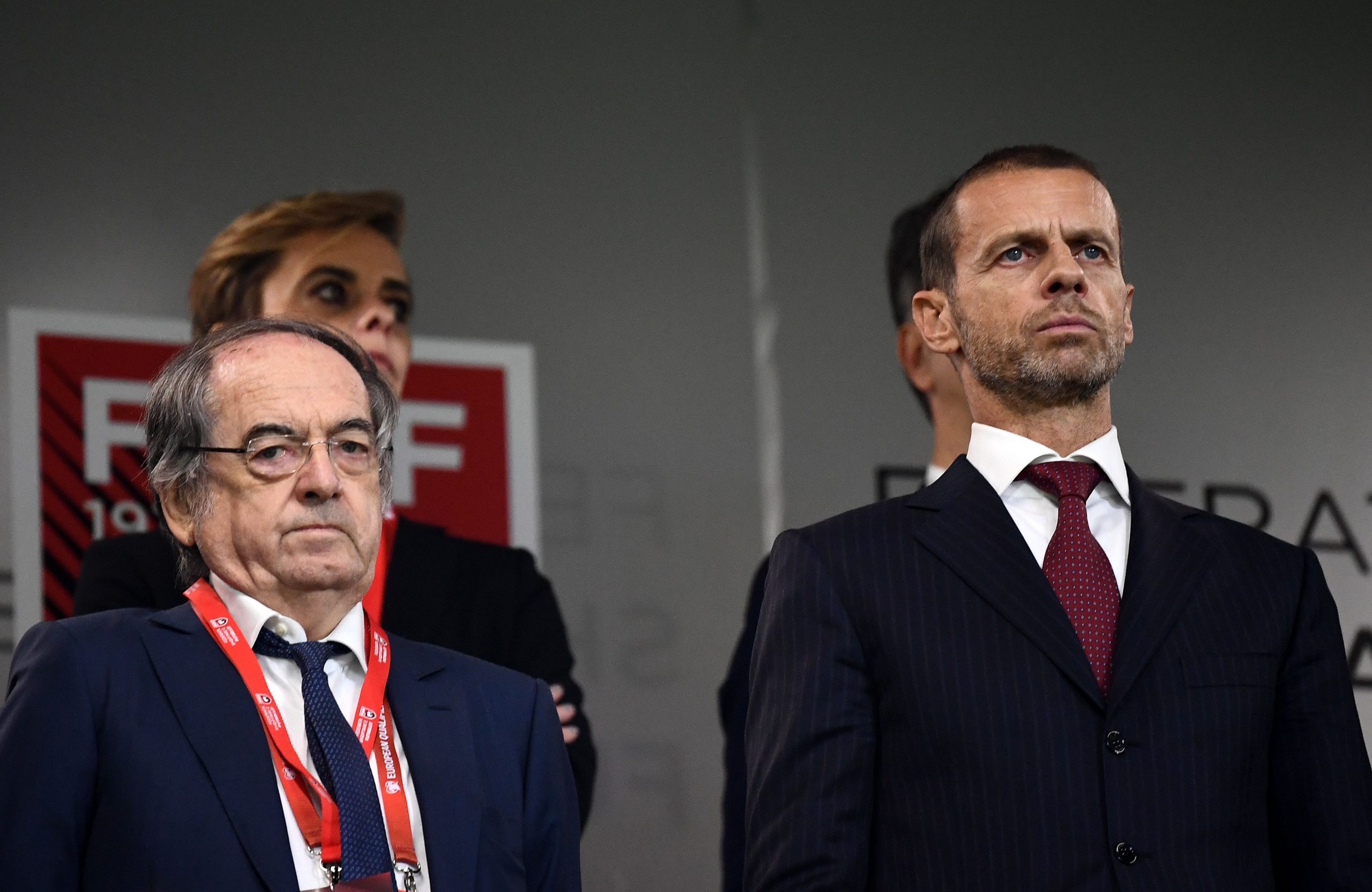 “He wants to win the Champions’ League, EURO 2020 and the Olympic Games… he wants it. Our manager (Sylvain Ripoll) really wants that to happen (Mbappé at the Olympics). I would quite like for him to be at the Olympics, notably for the image it sends. He is a boy who is already at the top. But let me put myself in PSG’s place for a moment. They might not want him to do all the competitions. But I don’t think they will oppose it. In terms of the image it would send, it would be difficult for them. And for us, it is difficult not to select him.”