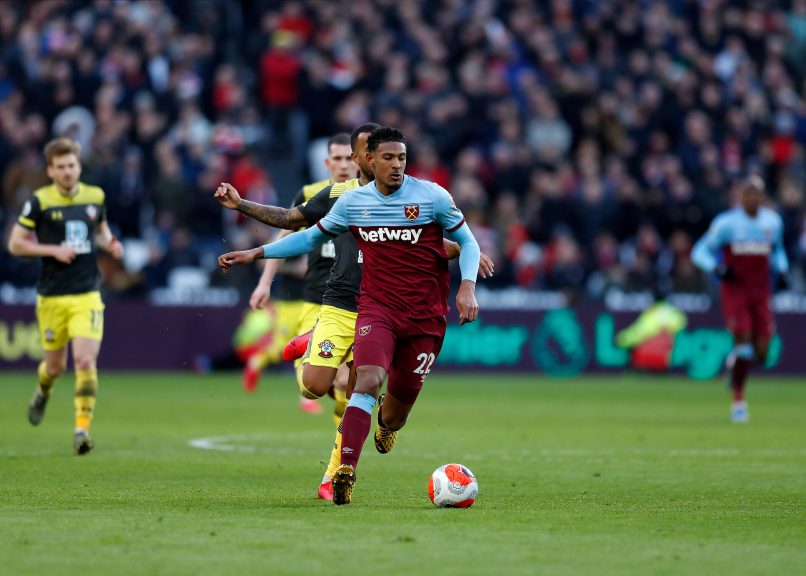 The Times report that FIFA have been notified and will launch an investigation after Premier League side West Ham United failed to make a payment of €6m to Bundesliga side Eintracht Frankfurt on or before the due date as part of their transfer agreement for French striker Sébastien Haller.

The ex-Auxerre man joined the Hammers from Frankfurt for €50m, but the latest instalment due has not arrived.

The outlet claims that the Hammers intend to make the payment in the coming days and do not believe that they will be sanctioned.