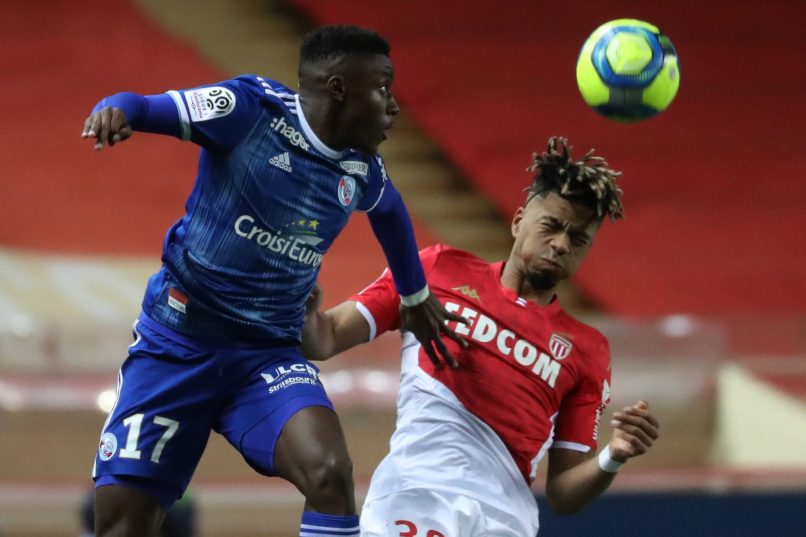 La Viola have watched the player on multiple occasions this season and want to bring him in as a replacement for Chilean international Erick Pulgar, who is expected to depart the Serie A side, with Sevilla and West Ham United interested.