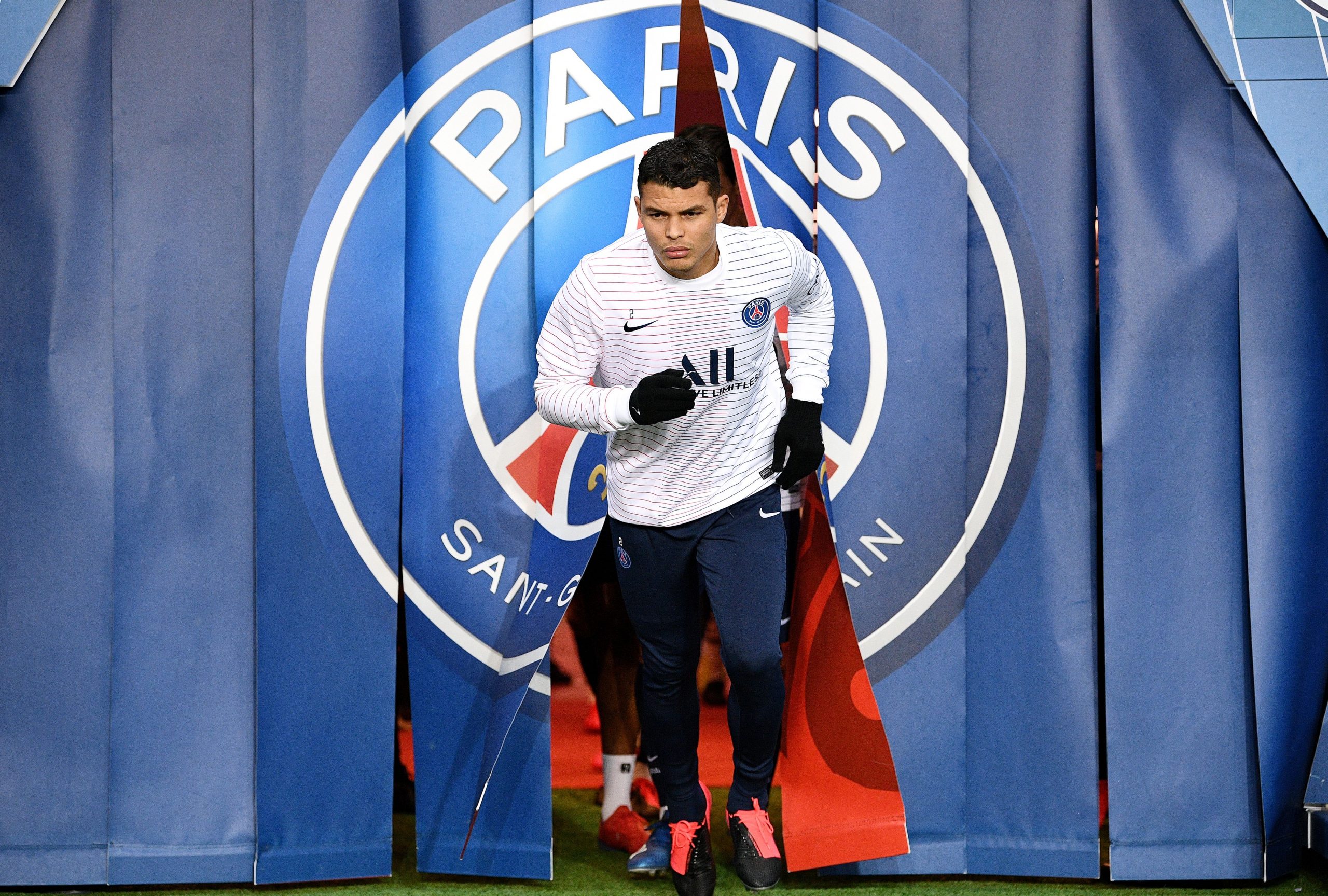 Gianluca di Marzio reports that Serie A side Fiorentina have opened discussions with 35-year-old Brazilian central defender Thiago Silva about a possible summer move, following PSG’s announcement that they would not extend O Monstro’s contract past August.

Silva has made it known to La Viola that he is willing to evaluate their proposal, with him wanting to remain in Europe. In England, Carlo Ancelotti and Everton are also trying to entice the Brazilian into a move.